Digital board games are great, we all know that. But sometimes they're even better than the real thing. But why are they? What are the, I don't know, three things they've got over the physical versions?

This was the question that was swimming around my head when I decided to create this really rather excellent piece of content.

Obviously there are more pros and cons than the ones listed here, so feel free to start a cordial discussion in the comments about which is best and why.

Right then, without further ado let's jump into this head, feet, and behind first. Because that's how we roll here at Pocket Gamer.

One of the worst things about real life board games is the tidying up. More often than not you end up with one person having to do it, usually whoever owns the game. There are tiny chits to collect, cards to put back in the right piles, and slots in boxes to carefully fill up. 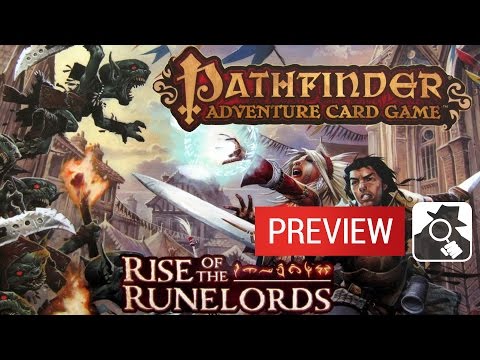 And you're probably going to lose a couple of bits along the way. The number of times I've found counters just lolling around on the floor two months after the last time I played a game is pretty darn high.

Obviously that's not something you need to worry about with a digital version. There's no set up and no packing away. You can just jump straight into the fun without worrying whether a pet / child / elderly relative is going to end up with a token caught in their throat somewhere down the line.

There's no room for rule interpretation in digital board games. Which means there's less likely to be arguments about what means what and whether or not someone is cheating.

Because everything is controlled by the game, you can be sure if someone tries to do something and it doesn't work, there's a damn good reason for it. 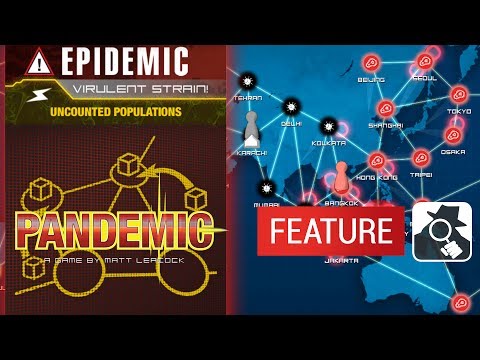 Plus digital board games are usually much better at explaining things. A good tutorial can save you hours of hair-tearing confusion by walking you through everything you need to know with the minimum of fuss.

Look, playing board games with your friends is brilliant, don't get me wrong. There's just something lovely about sitting in the same room and rolling some dice together. But that requires a decent amount of planning.

Most digital board games let you play with people all over the globe. So if you fancy a crack at something, you don't have to make any phone calls or check your calendar, you can just load up the game and you're away. 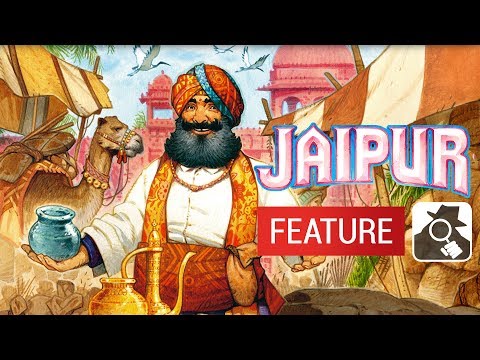 It's not a substitute for the real thing, but it does mean you can play more often. And that's definitely something that's worth shouting about.

Want more? Check out our growing collection of Jaipur: A Card Game of Duels articles!