In No Stick Shooter, you control a turret and have to shoot a bunch of neon enemies. You've got a wide variety of weaponry to choose from, and you'll have to choose the right ones for the job. 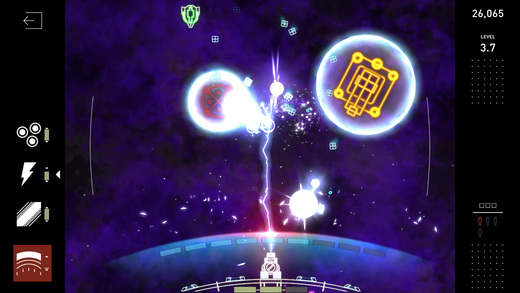 Enemies come in various different forms, from asteroids to wiggly snakes you see, so picking the right weapon and strategy to defeat each one is essential.

There are 30 levels to beat, and you can replay them to get a higher score so there's plenty to keep you busy.

At review, we gave it a Silver Award and described it as: "A surprisingly frantic shooter that feels perfectly at home on mobile".

We have iOS and Android codes for this one, so make sure to specify which platform you prefer when you comment. Those who don't will not be eligible for entry. 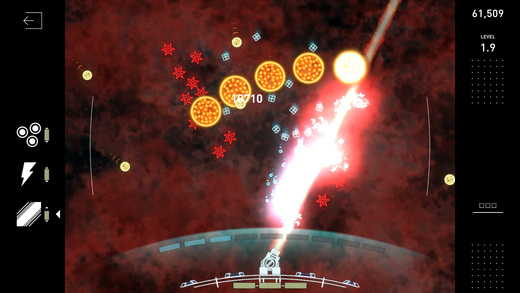