Jeez, how has another week flown by already? Here we are again on Sunday, and it's time for the HOTTEST of Hot Fives.

Granted, it's been a pretty quiet few days, but there's been a couple of nice releases and some pretty interesting news circling, so let's take a look at your faves.

Super Smash Bros. for the Switch?

Obviously this is all highly rumoured (and hoped for) but this week we had some screens leak online for a potential Super Smash Bros. Switch game. Like I've said in the article, we know there's going to be one at some point, but will E3 shed any more light on the situation? Ooo, I hope so. 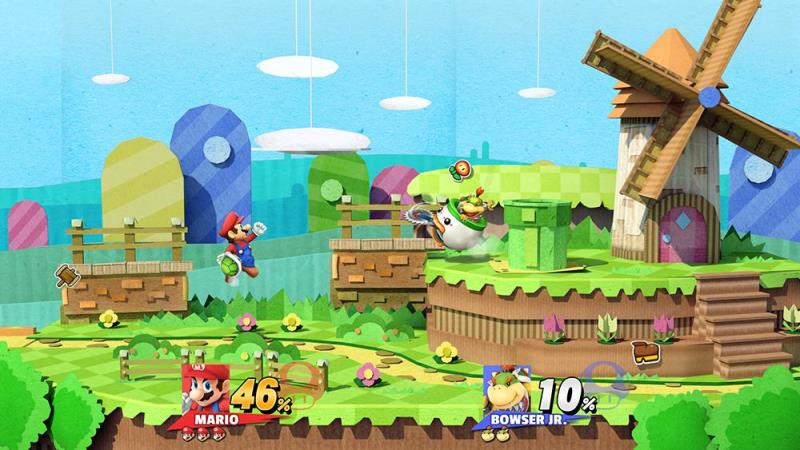 This gameception of a game has raised a few eyebrows this week as it cut its usual £4.99/$4.99 price to a big, fat nil. Nada. Niente. Nothing. You play an RPG inside the actual game and sadly the DM really wants to kill you, which I'm sure a lot of people have probably experienced after the twentieth campaign hour.
Subscribe to Pocket Gamer on

Wicked Lair gets a wicked sale

This mixture of tower defence and dungeon building has you trying to protect your precious loot from some very dastardly, thieving heroes. While it earned a solid six in our review of the game a few years ago, there's been a few additions and changes since then AND it's free, so now's a good time to dive in.
Subscribe to Pocket Gamer on

Get ready for Desert Child

Desert Child is a bit of a mix of things. Part shooter, past racer, part management RPG, and all around sci-fi themed, the game looks pretty darn good. It isn't all about running away from the futuristic robo-fuzz, however, you can also chase down bounties, smuggle goods, and more. There's no release date for the game just yet but feel free to check it out on the official website.
Subscribe to Pocket Gamer on

So, this may not be a full game in itself, but I wouldn't bother dwelling on that too much. Especially since it works as a standalone game as well as an extension if you don't have the base title. You've still got lots of stuff to check out, people to meet, and monsters to fight, so get on it Android users. 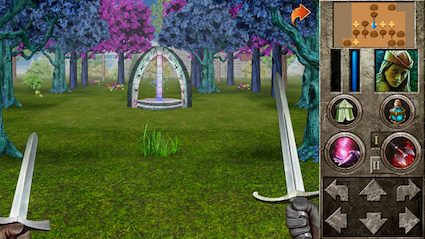 And that's it, would you believe? Another week over and done with and another week about to begin, but don't worry. We'll be seeing each other again soon.

Best new iOS and Android games of the week: June 4