The Honor 8 Pro stretches its legs in our VR test

An honorable performance in VR

First impressions are that the Honor 8 Pro is a premium bit of kit – regardless of the non-UK spelling of ‘honour’. But this isn’t your normal handset overview; we’ll be looking into how well this new handset handles the unique demands that VR places on mobile hardware. We can forgive a non-standard spelling if the Honor’s VR performance is up to scratch...

You know this manufacturer is serious about its VR credentials when you realise that with a few deft folds, the packaging inserts form a Google Cardboard compatible viewer when combined with the back of the box. A pair of lenses are included, which simply pop into the viewer and give new users a free and convenient way to try out VR; for the first time in many cases. Honor; you have impressed us with your origami ingenuity. 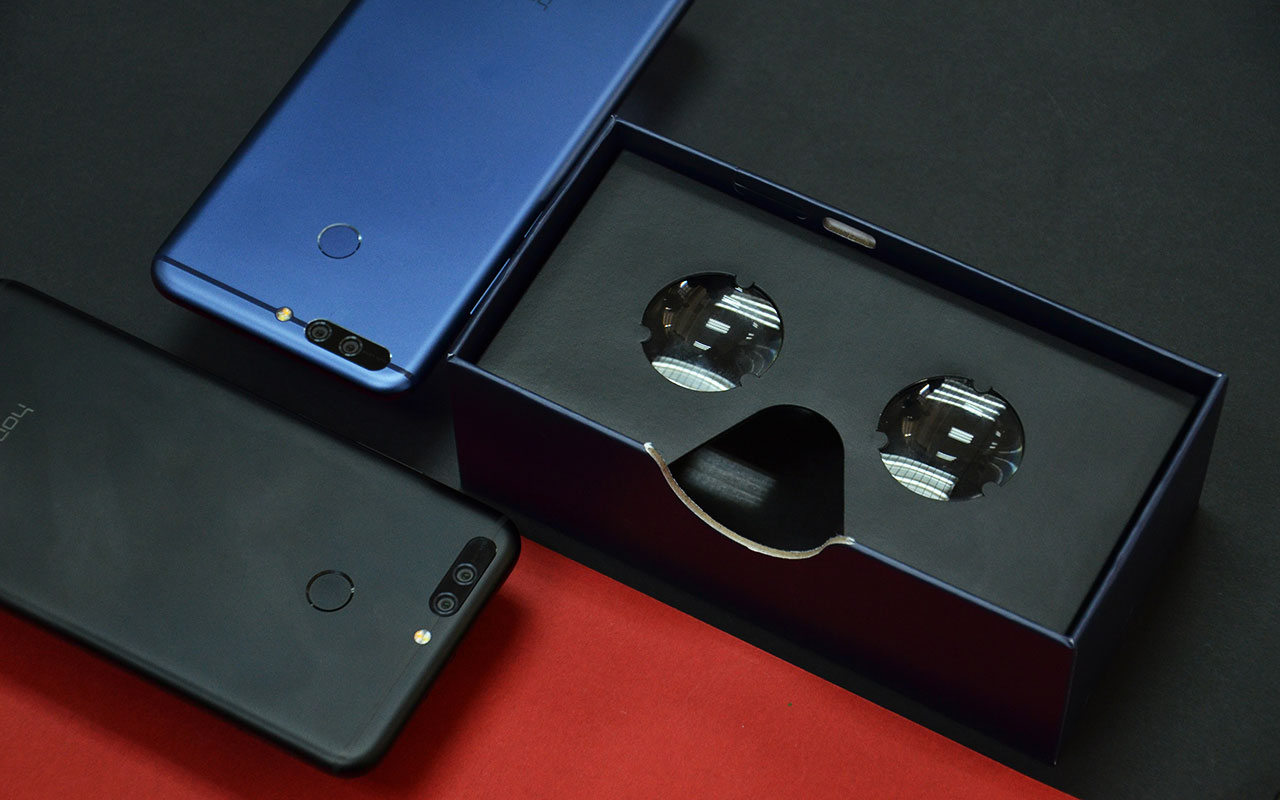 Put To The Test

So how well does it work as a mobile VR solution? To find out, we started with a firm favourite, Within’s video viewer, to watch Baobab’s Emmy award-winning short 360 animation, Invasion. Everything worked exactly as we’d expect; you can rotate the view in a full 360 degrees, watch the cuter-than-Gromit bunny emerge from his burrow – or not - and look up at the sky to see the spaceship land. But... there’s a lot of light leakage around the viewer and the visuals are blurry. That’s no more than a review of packaging, however, so let’s try it in an aftermarket Cardboard viewer that we’ve already set up to our spec.

Brilliant. This is the movie we know and love looking crisp and sharp, with no orientation lag. So the free VR taster Cardboard viewer might not provide the absolute best possible experience – go figure - but the phone itself is showing real potential. The Honor 8 Pro was similarly impressive with the 360 video experiences you find on Jaunt VR and Google’s Expeditions. 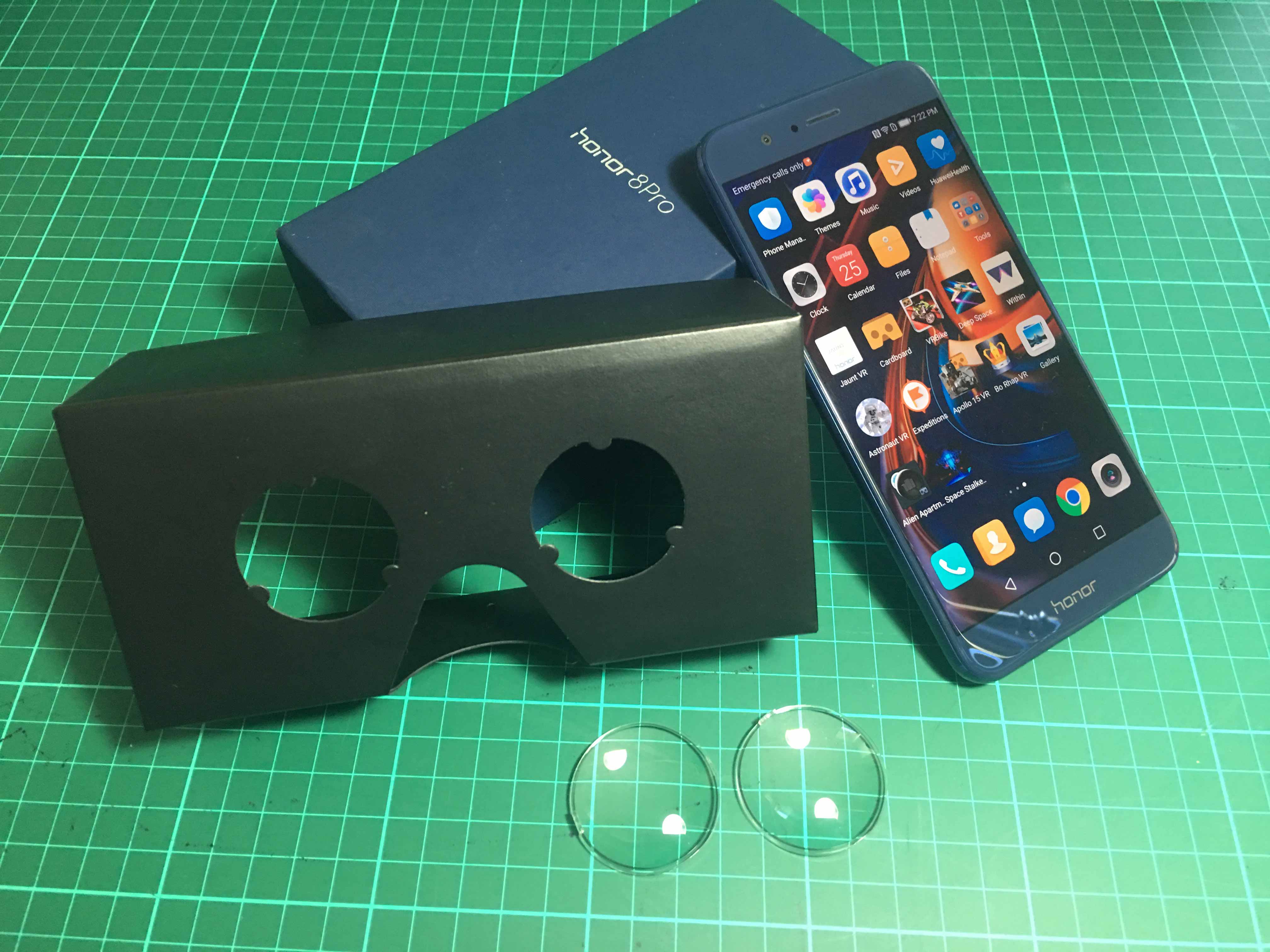 But 360 video is one thing; what about more demanding VR experiences? Next up, we put the Honor 8 Pro through its paces with a range of demanding real-time apps that included the likes of VRBike, Star VR Racer, Romans From Mars and more. The Honor 8 Pro displayed such graphical quality and tracked so well that we were able to achieve ‘Outstanding driving performance’ in long-term favourite VR racer, InCell VR.

The creepy atmosphere that we all love from A Chair In A Room was perfectly recreated with no graphical defects and the capacitive functionality worked without exception.

While the 5.7in screen might feel oversized to smaller users, the extra screen real estate provides an immersive VR experience that can definitely compete with more established manufacturers.

10 Steps to gaming heaven with the Honor 8 Pro