Both iOS and Android folks welcome

After meeting up with Firepunchd Games in January, it's great to see that their party game Chicken Jump is finally accepting as many beta testers as they can. 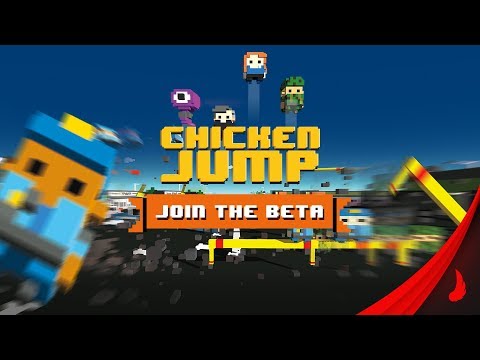 The aim of the game here is just to - y'know - not die as a series of oncoming vehicles are careening towards you without mercy and without slowing down. Harsh. As it is a party game it's your job to be the last man or woman standing to earn the ultimate bragging rights over your fellow players.

But, it's not as easy as just jumping. This physics-based game has a few tricks up its sleeves too in the form of special skills to aid you in-game, such as resurrect and shapeshift. There are also some mini-games thrown in there to collect mega amounts of coins, various different environments to unlocks, and even some boss battles to fight.

Take a gander at the new game trailer above and check out the beta on iOS or on Android now.

The Honor 8 Pro stretches its legs in our VR test