New iOS and Android games out this week - June 1

Pinch, punch, first day of the month. No returns.

Yes, it's a new month, and one in which we suspect you'll be doing a lot of lazing around outside. Now is not the time to stem the flow of new mobile games.

We can help with that. Here's a round-up of some of the more interesting new iOS and Android releases of the week.

We should note that there's no guarantee all of these will be good. Don't worry though, we'll be running through some of the better games of the week in a few day's time.

This one's for the early birds, eager beavers, and any other term involving enthusiastic animals. Keen koalas? 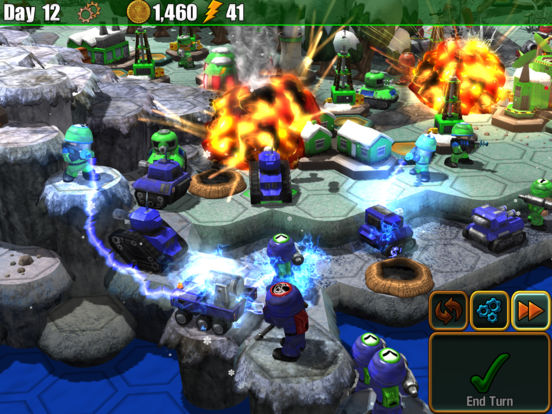 This is the newest game in the Little War Game series, which means bright and chunky 3D turn-based strategy. 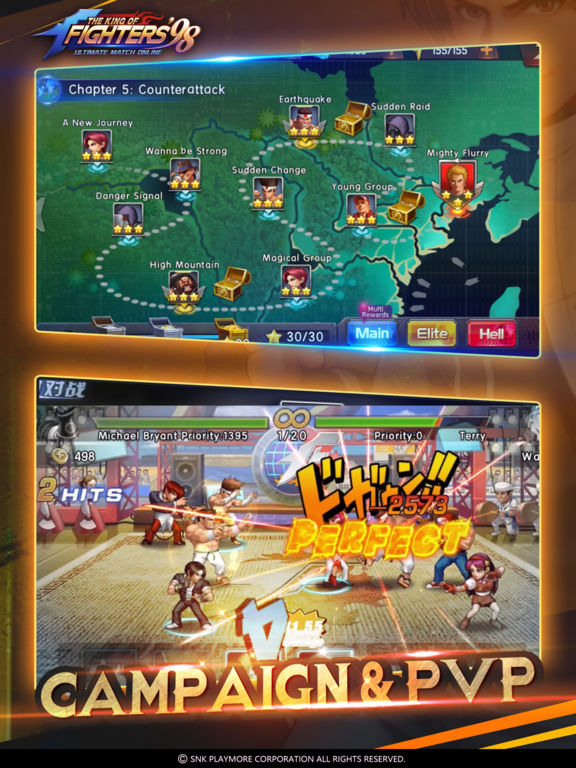 Confused by the random mush of letters in the title? KOF'98 UM OL is a casual collectible card game take on the classic King of Fighters beat-'em-up series. 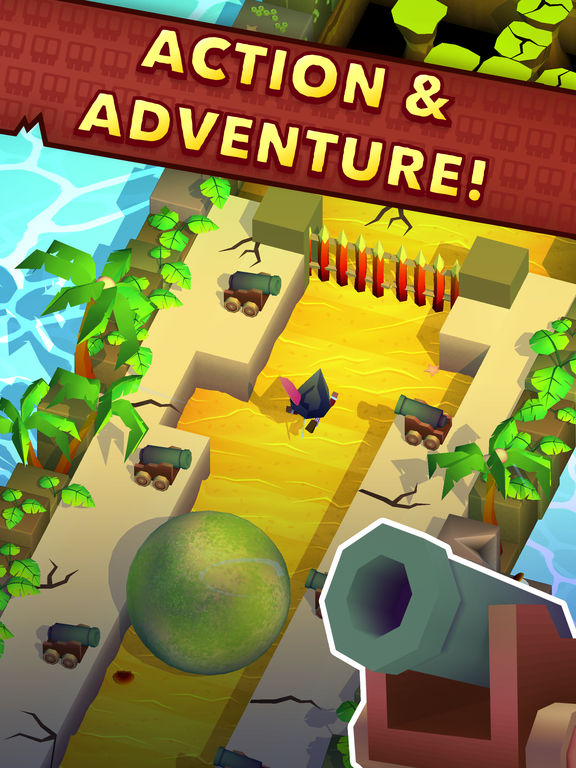 This is the sequel to Blocky Raider, one of the many polished-if-derivative endless runners to crop up in the wake of Crossy Road. 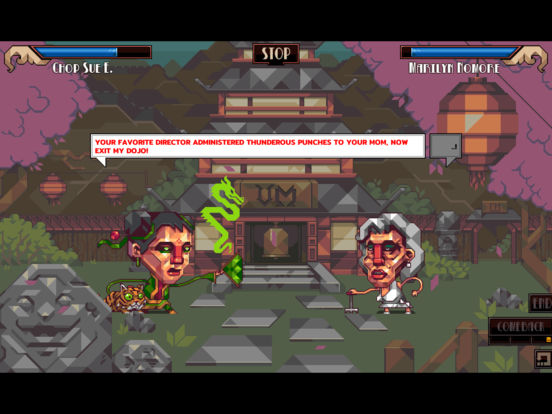 Another slice of humorous sledging, this time with celebrity culture bearing the brunt of your freestyle insults. 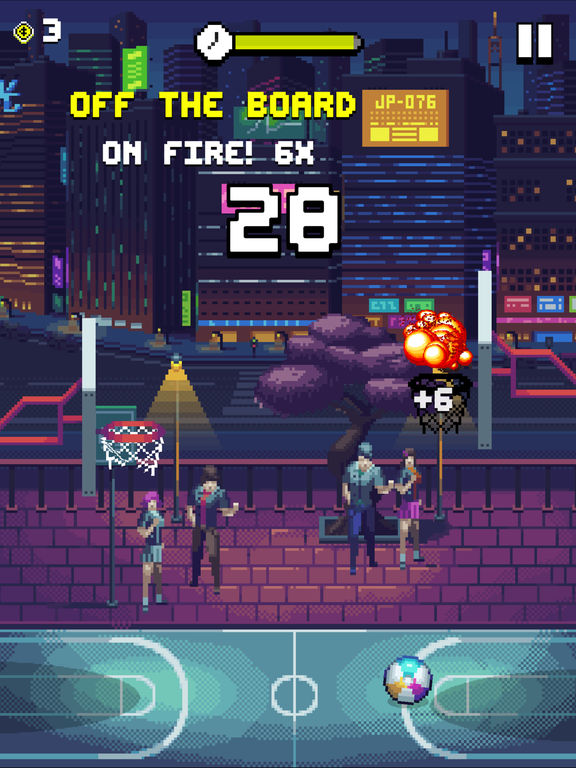 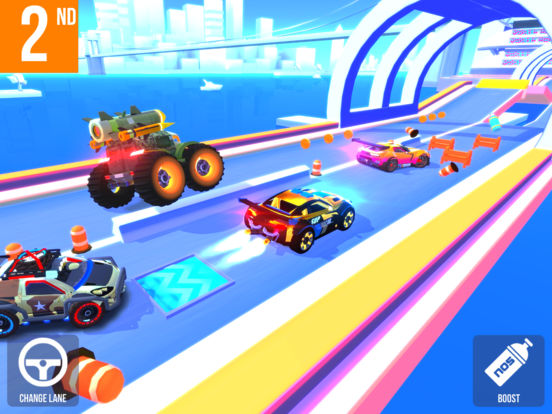 The name says it all really. This looks to be a bright, friendly, casual racer with an online competitive focus. 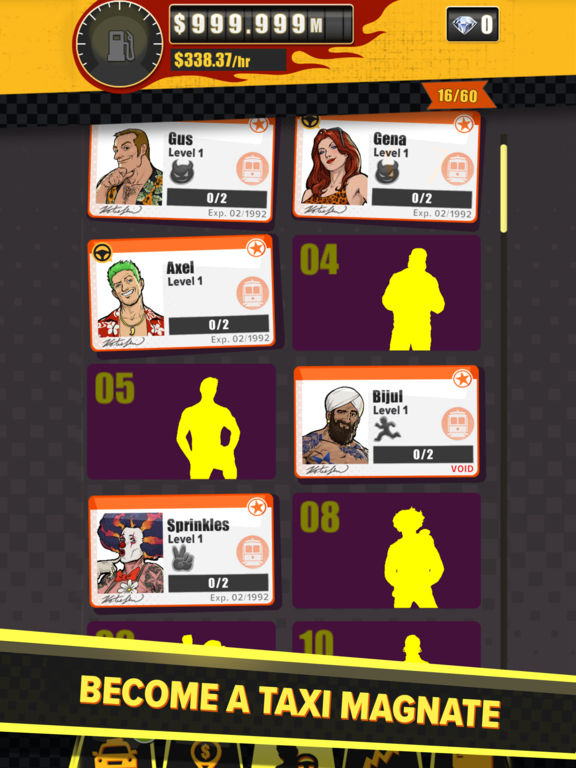 Remember Crazy Taxi, Sega's arcade point-to-point racer? Yeah, this isn't that. It's an idle clicker set in the same world. 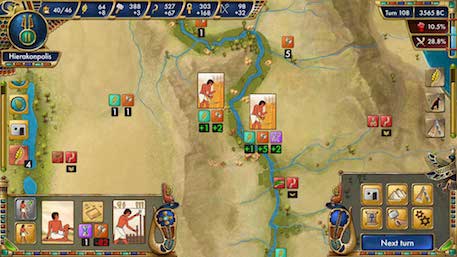 Epic empire management with historically accurate focus on the Egyptians between 5000 and 3000 BCE.

An intriguingly abstract adventure-puzzle game that has you solving intricate teasers with taps and swipes. 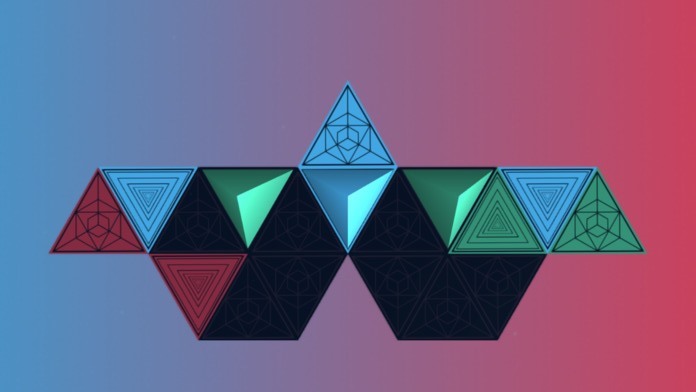 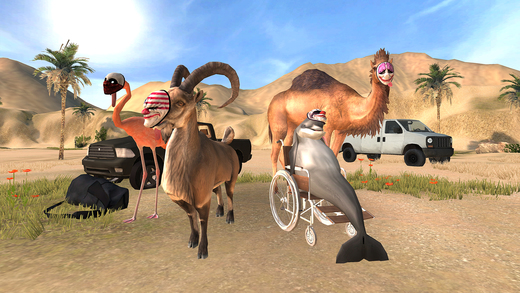 An unlikely mix of the chaotically silly physics-based action of Goat Simulator and the tight heist-play of PAYDAY.