Updated March 26, 2018: Far Cry 5 is out on console and PC this week (tomorrow in fact), marking a controversial new chapter for the popular FPS series.

With that in mind, we thought it would be a good time to update and bump this feature about top mobile alternatives.

At the time of its announcement, Far Cry 5's heart of America setting put a few noses out of joint across the Atlantic. We can't really speak to that, being the cynical secular Brits that we are.

But we can offer a few suggestions if you're after a slice of Far Cry 5-style anarchy on your mobile phone.

Suffice to say there's no Far Cry game available for iOS or Android. It would be a huge technical challenge - and quite probably a mistake - to go for a direct conversion. But each of these mobile games offers something familiar for Far Cry fans to chew on.

If you could stick them all together, trim the fat, then squint, you might have yourself a Far Cry game. Maybe. 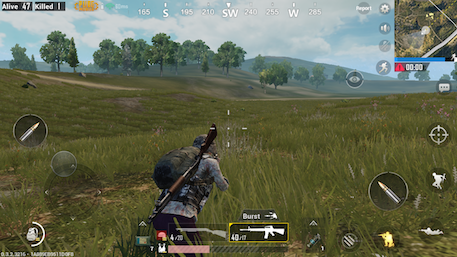 Far Cry 5 lets you run and drive around a sprawling map that mixes vast areas of countryside with build up urban areas. It also lets you team up with your buddies online to shoot people. Peow-peow!

Quite honestly, there aren't many games on mobile that tick all those boxes, but PUBG Mobile does. Okay, so there's no story to speak of. But the open-world sandbox mayhem is all there. 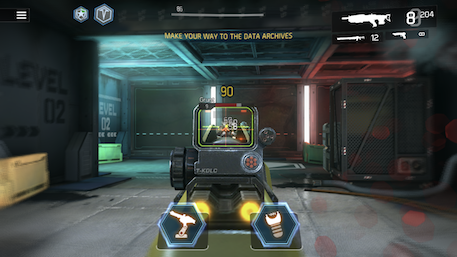 Okay, so Shadowgun Legends is way more Destiny 2 than Far Cry 5. But as our newest contender for the top mobile FPS spot, it would be remiss to include it.

Besides which, it's one of the most technically accomplished mobile shooters around. Also, rather like Ubisoft's game, it mixes single player and multiplayer content seamlessly. 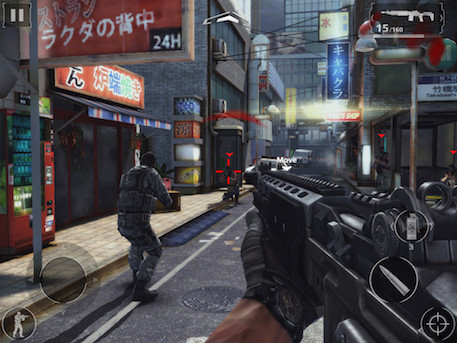 For all its narrative and structural aspirations, Far Cry has always had solid gunplay at its core. It's all about making a wide range of firearms go bang bang in order to knock down some naughty men. And explosions. There are lots of explosions in there.

Modern Combat 5 isn't the best FPS on mobile, and it's way more linear. But it does capture a brand of console-style, modern-militaristic mayhem that will be familiar to Far Cry players. 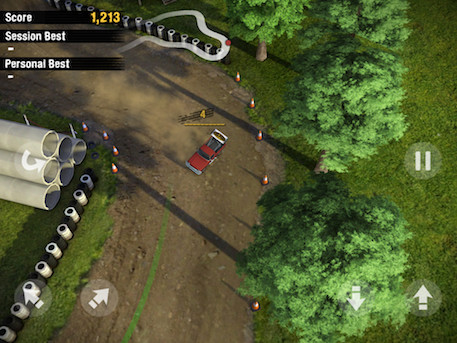 The Far Cry series isn't all about the gunplay, of course. It's also notable for its muddy, unpredictable carplay. If that's what you're after, you can't do any better on mobile than Reckless Racing 3.

Far Cry games are essentially first person shooters that give you multiple ways to approach any situation between 'all guns blazing' and 'sneaky ninja'. In that sense, there are parallels to be drawn with Deus Ex: The Fall.

Sure, the setting couldn't be more different - Deus Ex: The Fall is pure sci-fi. But it too is a first person shooter that encourages you to stop and examine your options from time to time. 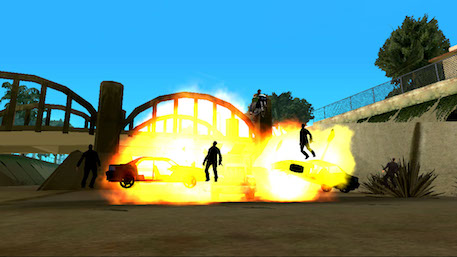 There's no other game on this list that gets closer to the chaotic open world action of a Far Cry game than Grand Theft Auto: San Andreas. Indeed, you could argue that Far Cry wouldn't even exist without GTA - the mother of all open world shooter franchises.

Grand Theft Auto: San Andreas is the most ambitious mobile entry out there, and it also gives you a large slice of American countryside to rampage across, which seems loosely in keeping with Far Cry 5's setting. 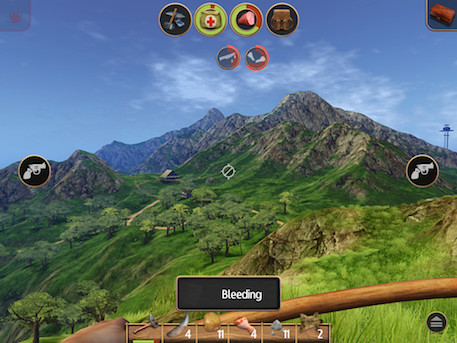 Ever since Far Cry 2, the franchise has worked a survival element into its gameplay. You can hunt, forage, and craft improvements to your equipment and weaponry.

On mobile, one game that scratches a similar itch is Radiation Island - an ambitious first person survival game set on an open but hostile island. If taking out big cats with a bow and arrow is your favourite bit of Far Cry, check it out. 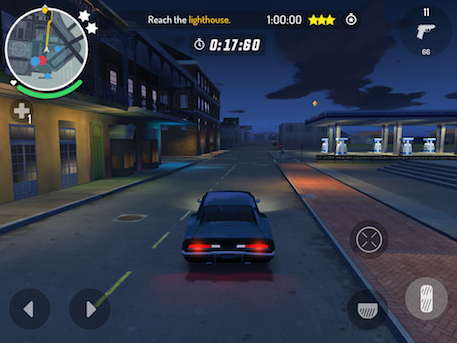 As we've already discussed, open world chaos is Far Cry's thing, so it makes sense to include a couple of related options. Besides, a lot of people will already have played the GTA games to death on console or PC.

If so, you could to a lot worse than giving Gangstar New Orleans a spin. It's essentially Gameloft's 'tribute' to Rockstar's seminal series, and while it isn't anywhere near as good, it has the benefit of having been made specifically for mobile.