Jeez, would you look at the time? Another week has flown past and here we are again on Sunday afternoon, about the dive head-first into the Hot Five.

What's happened in the past seven days? Well, let's have a look, shall we?

Prison Architect heads out on mobile

It's been in the works for a little while but Prison Architect finally got its countdown this week...a day before its release on iOS and Android. Here you'll have to build up your own prison and manage all of the ins and outs of the business without letting your precious building baby fall into riots and chaos.
Subscribe to Pocket Gamer on

This one also came of out nowhere this week as Worlds of Tomorrow soft-launches on Android in the Netherlands. Feedback for it so far has been a little mixed as a ton of gamers are pretty unhappy with the permissions and, apparently, the game's approach to IAPs.
Subscribe to Pocket Gamer on

Games Workshop is back with another (no doubt addictive) mobile game. Set in the wizards and warriors era of Warhammer, it's your job to lead your mercenaries, collect wyrdstone, and kick some series butt while you're at it. 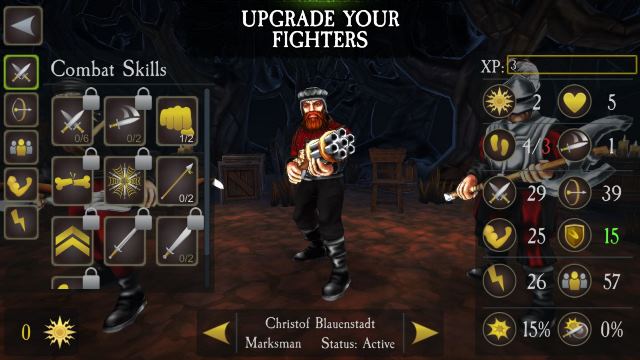 Just like Splatoon 2, the much-anticipated ARMS is holding a Testpunch (har-har) this weekend and next weekend. Running at 1 AM, 1 PM, and 7 PM BST on all four days, it's easy to remember when to turn on your Switch and get battling. Before you do that, just remember to download the actual file for free from the Nintendo eShop. 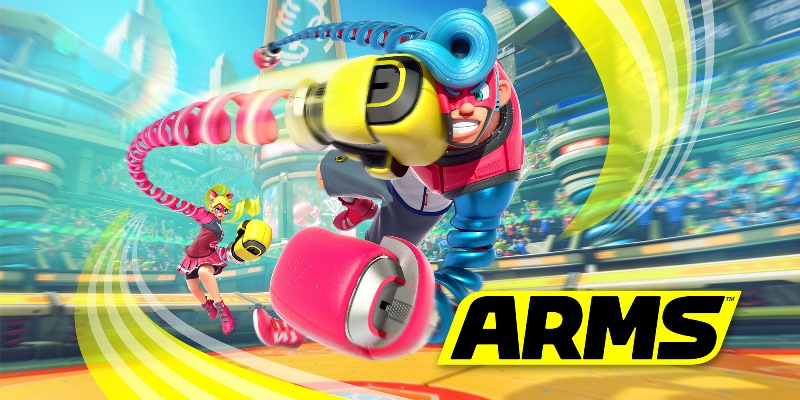 Yep. That pretty much sums it up. After a pretty darn long wait, Skullgirls has found its way onto iOS and Android and, boy, is is a beauty. So far the community response is quite positive, with the only recurring issue being the drop in frame rates when battling. Let's hope that gets fixed with a patch sometime soon.
Subscribe to Pocket Gamer on

And just like that it's the end of our time together. But, don't worry, there's always next week and that'll be here before you know it.

What was your favourite part of the past week? Let us know in the comments below!

Best new iOS and Android games of the week: May 28