[Update] Where is The Witness for iOS? Q&A with creator Jonathan Blow

The latest word on the long-anticipated puzzler port

Update, September 20: It looks as if The Witness iOS is imminent.

Apple has tweeted a promotional trailer for its revamped App Store (update to iOS 11 to get it), and featured in this 30 second snippet is a 'Sneak Peek' of The Witness.

"The celebrated indie puzzle adventure is coming to iPhone and iPad," reads the blurb. 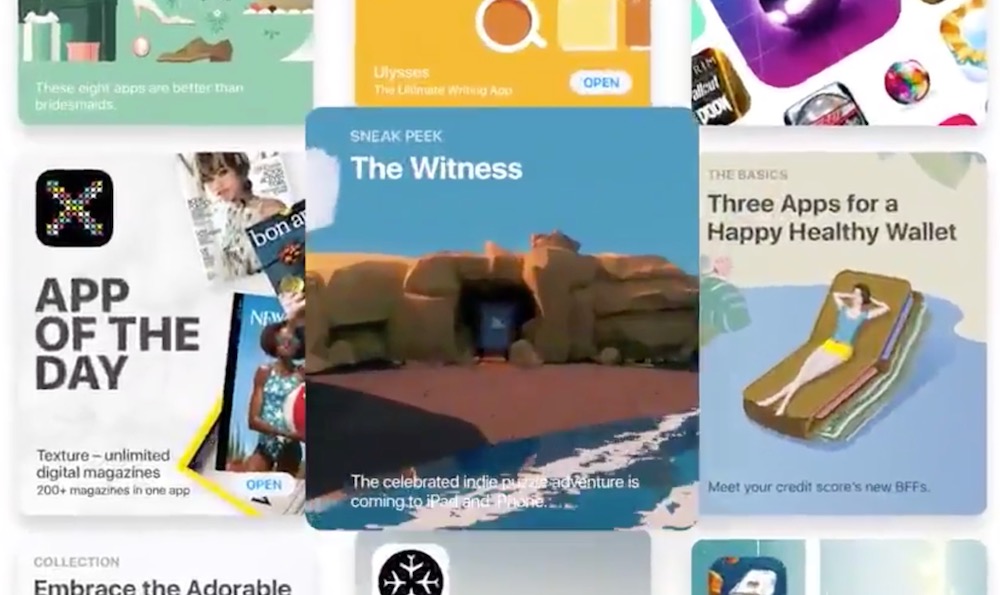 Apple's tweet was then referenced by Thekla producer and studio manager Kenzie Paulus, who tweeted: "Well, I guess the cat is out of the bag (more than it maybe already was?). Coming very, very soon."

Indeed, we've known for a fair old while that The Witness is coming to iOS. What follows is an interview we ran with The Witness creator and all-round indie genius Jonathan Blow back in May.

Released for PC and PlayStation 4 in January 2016, The Witness was that rarest of combinations - both an instant indie game success and a critical darling.

Here was a mysterious, beautiful, and intelligent adventure puzzler that set the player a whole bunch of line-drawing conundrums in a uniquely interconnected open world.

However, 16 months on from its initial release, there's still no sign of the long-promised iOS version of The Witness.

We recently had the opportunity to quiz Jonathan Blow, the creative mind behind The Witness (as well as earlier indie hit Braid) on the process of working on The Witness iOS, the technical challenges involved, and the possibility of an Android version. 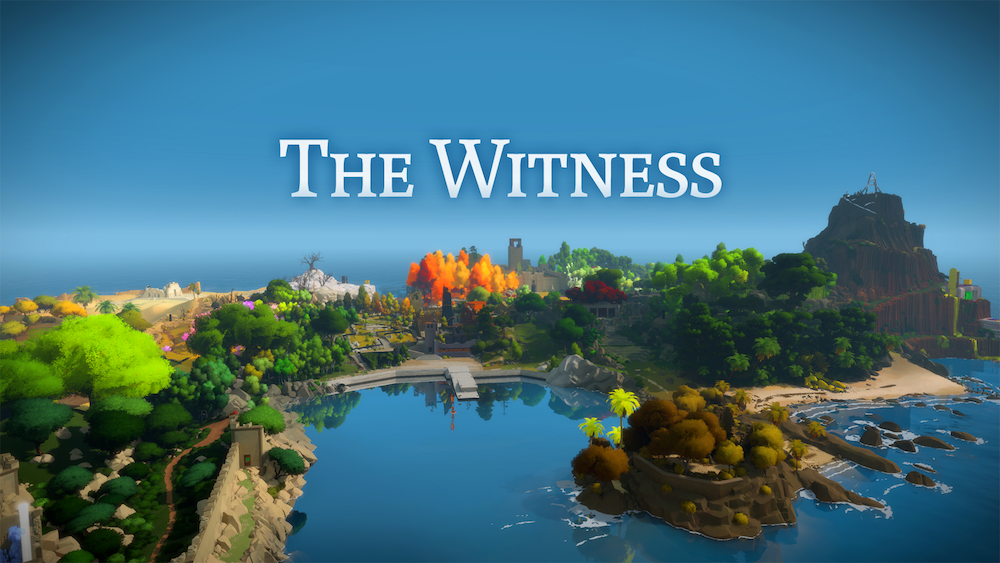 PG: How's the iOS version shaping up? How close to the full experience will it get?

JB: It will be the full game, as shipped on the PC and PS4, with every location and puzzle.

I see you were advertising for iOS staff at the beginning of the month - are you fully staffed up for the project now?

What have been the biggest challenges in bringing the game to iOS?

It's a challenge fitting the game into the small memory footprints available! iOS doesn't provide virtual memory, and will kill our application if we use more than about 500MB on many of our target devices. That is very hard to deal with, since 500MB is really not much for an open-world game.

Dealing with this memory limitation is the majority of our porting effort.

Presumably the game will be scaled back visually for iOS, but have you found that the game has been improved in any way through the move to mobile?

The interface is going to be very different, and it'll be easier for people who aren't lifelong gamers. I am really not a fan of "virtual joysticks", so the navigation in the game is going to be a tap-to-move system with pathfinding and lots of heuristics to make sure the path it picks is nice.

This took a lot of effort too (after dealing with memory, it has been the second-biggest task).

What's the current estimate of a release date for The Witness on iOS?

We're not sure yet! We're trying to get it done as soon as we can.

Do you have any news to share on a full Android version of the game?

We don't have any plans for an Android version of the game right now.

Thanks to Jonathan Blow for taking the time to talk to us.

Want more? Check out our growing collection of The Witness features!