Civil war shouldn’t be this fun

Mordheim: Warband Skirmish is a new multiplayer RPG from Legendary Games set in the Warhammer universe.

Ambling amongst the ruins of a war-torn city, players control a group of scavengers as they hunt for fallen fragments of the comet called Wyrdstone’s. These shards aren’t just to beautify their hovels – they’re highly valuable. Meanwhile, rival factions are vying for control of the empire, and your warband could make all the difference. Cue battle-cries. 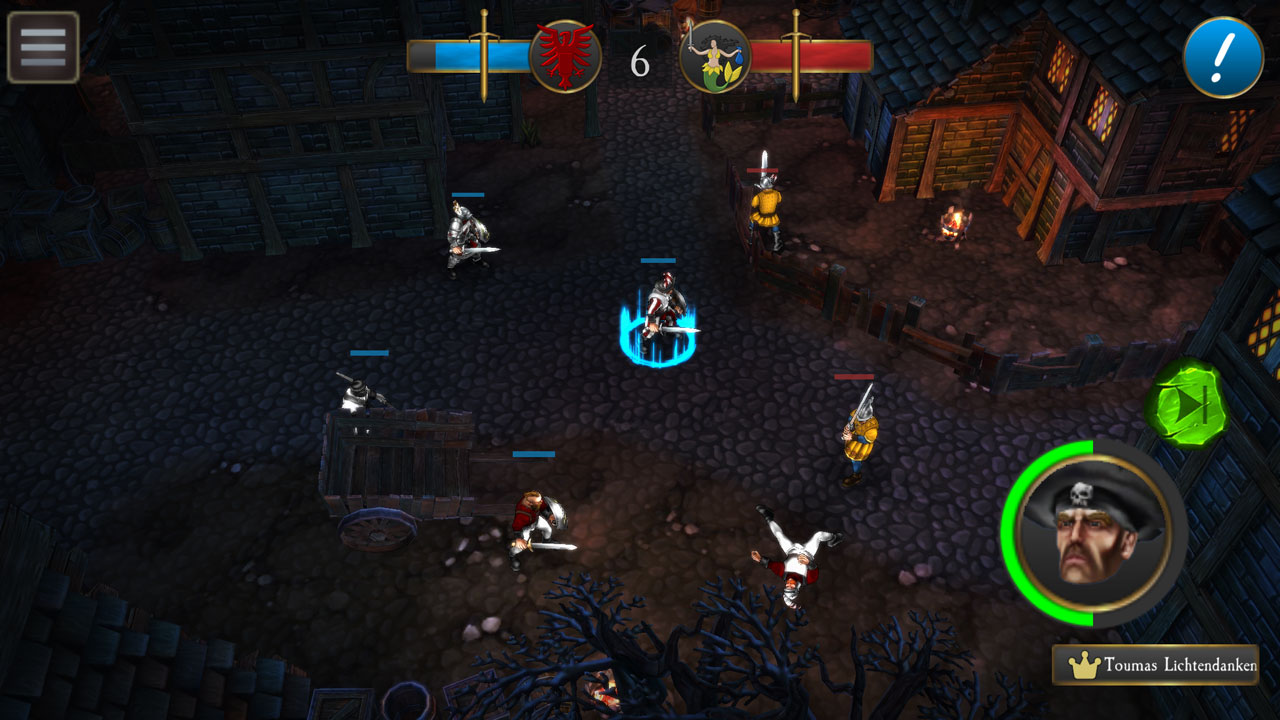 Which faction you’re aligned with will make a difference to your play-style – will you ghost in the shadows ninja-like, picking off your prey with long-range weapons? Or charge in like a raging bull, flattening your enemies with melee attacks? There are three factions available at the outset - Middenheimers, Reiklanders and Marienburgers, each favouring different skills. Legendary Games has promised more factions as future DLC, including Witch Hunters, Skaven and the Undead.

Aside from deciding your faction allegiance, training and customising your warband is essential since you won’t be up against brain-dead NPCs - your enemies are controlled by other players online, who are just as eager to get their faction leader’s cheeks on the Emperor’s throne. It’s kind of like a really cutthroat game of musical chairs, only with less music and more killing. 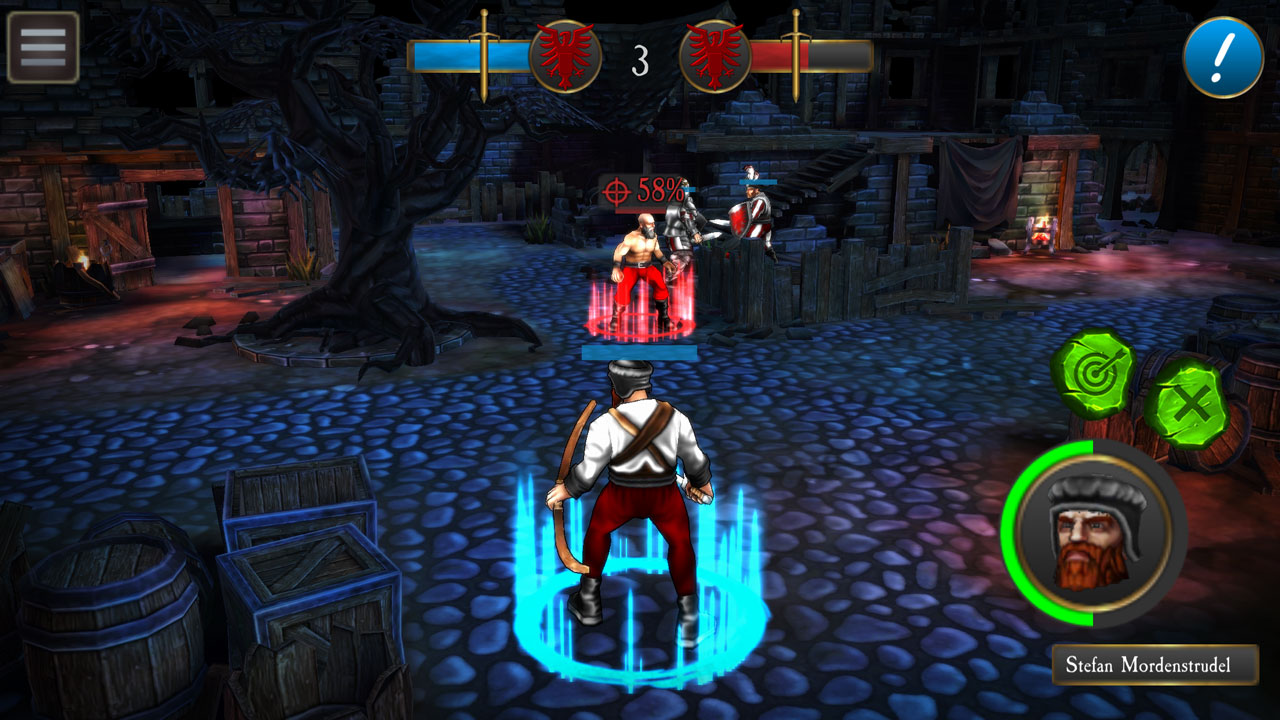 You might be familiar with other adaptations of Warhammer, since its spin-offs have become a staple in mobile gaming stores. It’s fair to say that some of these titles are a case of developers cashing in on a popular brand by shoehorning its mythos into a different genre. Mordheim: Warband Skirmish on the other hand stays true to the turn-based strategic play of its tabletop inspiration.

If you want to test your mettle against players in a challenging, strategic action game, you can download Mordheim: Warband Skirmish for mobile and tablet from Google Play and the App Store.

Beastmen sacrificial chambers, rivers of blood, and more are shown off in new Warhammer Quest 2 screenshots