Guns of Boom is a stylish TF2-like FPS built with mobile in mind, out now on iOS and Android

If you're in the market for a casual yet deep enough shooter on mobile, I may have the right game for you.

Taking a lot of inspiration from Team Fortress 2, including the colorful art style, Guns of Boom is an FPS built with mobile in mind and that includes simplified controls with auto firing.

I'm told that it's quite good so it might be worth a look. Here's some gameplay if you're wary though: 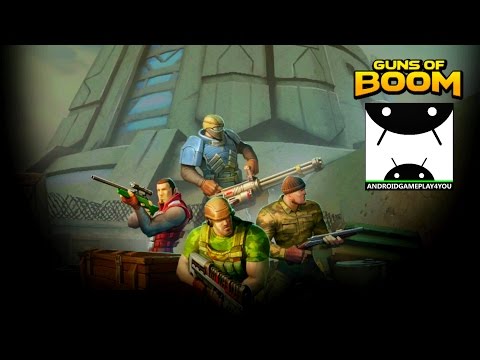 While it isn't exactly new, as the game's been in soft launch for quite some time, it's now available worldwide in its 2.0 version.
Get it here on iOS and through this handy link on Android.

Want more? Check out our growing collection of Guns of Boom news stories!

Hearthstone is getting a quality of life update soon, including deck sharing and more