New iOS and Android games out this week - May 5

Hello and welcome to our weekly round-up of the latest game releases to hit the App Store and Google Play Store.

What follows is a round-up of some of the most interesting new iOS and Android releases of the week.

We don't know whether they're all any good at this point, but never mind about that. We'll be running through some of the better games of the week in a few day's time. 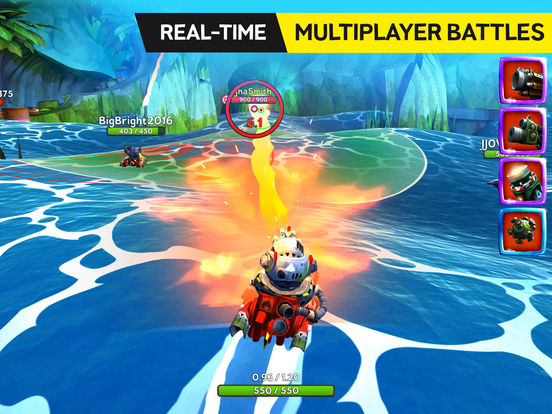 A new game from Rovio - and there isn't an angry bird in sight. Battle Bay is an F2P real-time multiplayer battler set at sea. 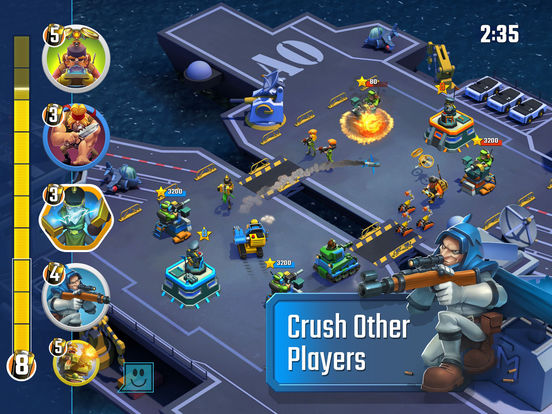 The original Blitz Brigade was an entertaining team-based FPS. This one is more of a Clash Royale type affair with tactical, real-time combat. 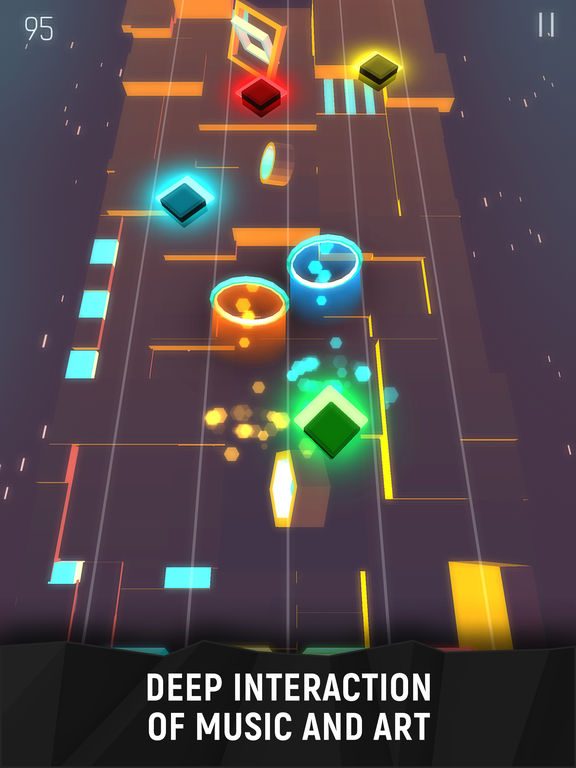 A trippy-looking beat-matching game that lets you import your own music to play with. 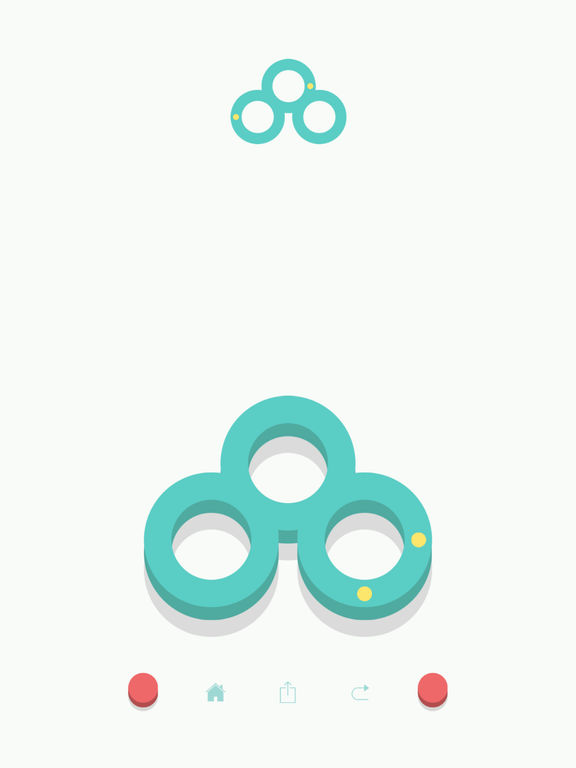 This looks like the latest in a long line of impossibly stylish minimalist mobile puzzlers. Rotate a bunch of rings to transfer dots and match the formation at the top of the screen.

SpacePlan
By Devolver Digital - buy on iOS / buy on Android 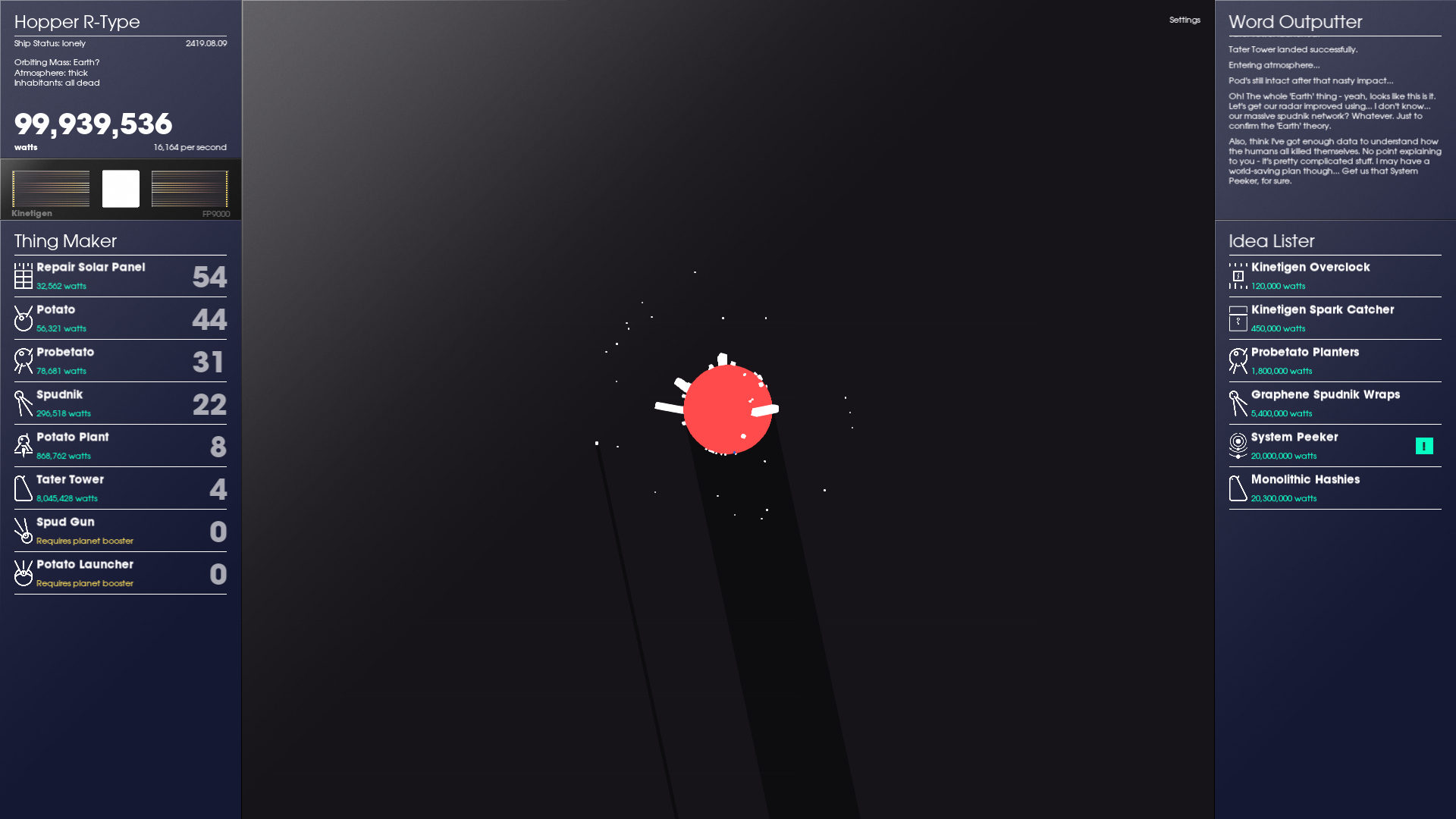 A bizarre clicker that sees you venturing out into the void of space and exploring unknown planets using drones, satellites and the like. 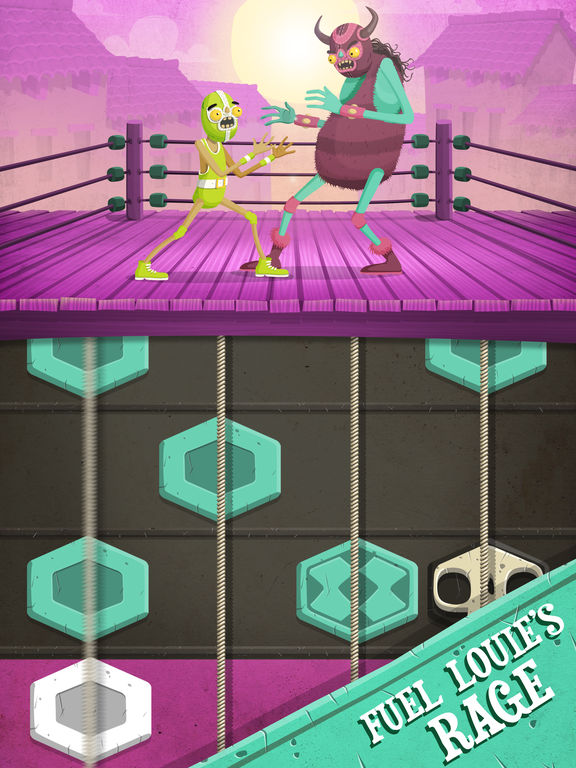 In this entertaining-looking arcade game, rhythm action meets wrestling. And I don't get to write that very often.

Ever Knight
By Foolish Mortal - buy on iOS 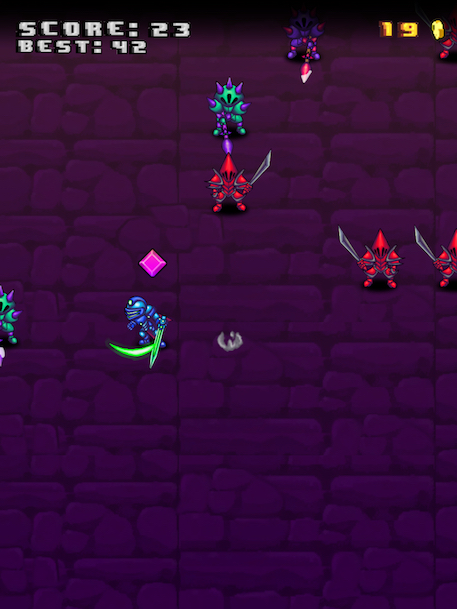 An interesting twist on the one-touch arcade game that sees you poking and swiping the screen to attack across several lanes. 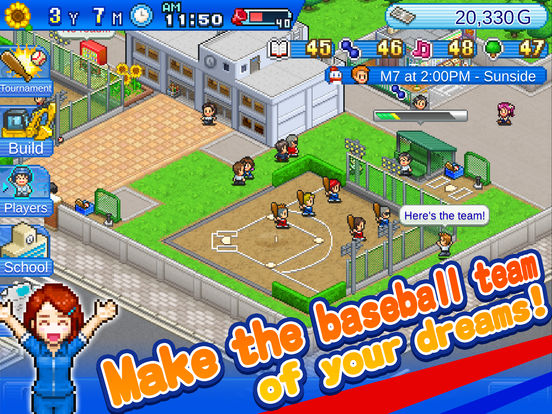 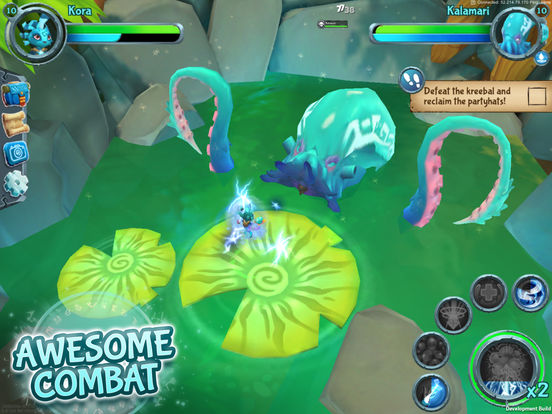 This mixture of physical card battler, epic RPG, and augmented reality (there are physical trading cards and action figures) has us intrigued. 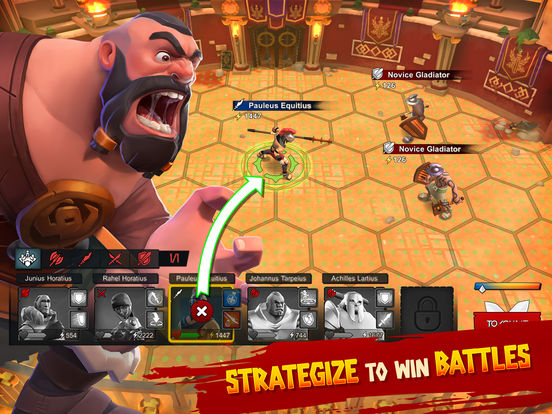 We've been waiting for this one for ages. It looks to combine buildy-management stuff with strategic battling as you grow a powerful empire based on gladiatorial combat.