This year our giveaways have been a little too iOS-focused, and Androiders have rightfully felt a little left out. But that's all over now.

To celebrate the platform, as well as the Android fans who keep coming back, we're holding a special giveaway of the best games to launch on Google Play this year so far.

The usual rules apply: you still have to join (or be a member of) the App Army to participate. But don't despair - it's a lovely community of mobile gaming fanatics, and we regularly shower them with free codes and run fun events.

So stay tuned on Pocket Gamer over the next few weeks to grab a code or two of the finest games on Android this year. 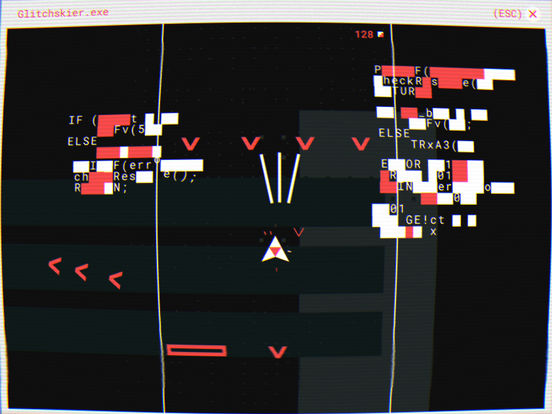 Glitchskier is a pleasingly retro schmup. Shoot bad guys, survive, defeat bosses - you know the drill. The twist is that it's delivered in CRT-style old school visuals.

There's an unlimited mode if you can't get enough, and an ERROR mode which is probably some kind of joke but I'm nowhere near enough of a nerd to get it.

At review, we dug it - giving it a Silver Award and describing it as a "A thick and engaging shooter that does things its own way".

Not so fast! First you have to sign up to the App Army here, then write your name as it appears on Facebook in the comments beneath this Pocket Gamer article. We'll then select the lucky winners over the next few days. 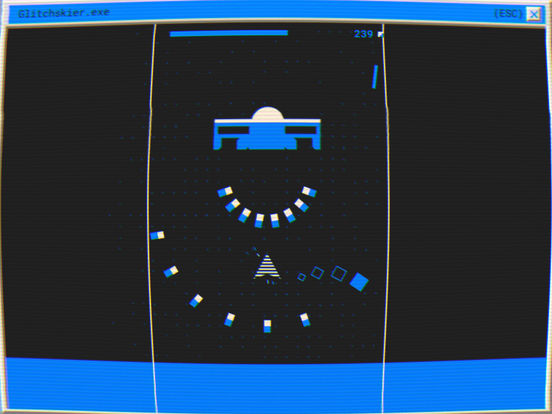 Remember that this is an Android only giveaway. We'll be back in May with the usual giveaway so there's not long to wait for iOS users.

Guardians of the Galaxy - 5 iOS games that feature Star-Lord, Groot and co.