It wouldn't be a creature quest without more creatures

For example, no longer does one simply plough their way through the game’s popular battle tower. It’s been completely revitalised to make for a revamped PVE strategic experience which aims to keep players on their toes. For the very first time global leaderboards have been added, with many weekly rewards awaiting adventurers who are successful. 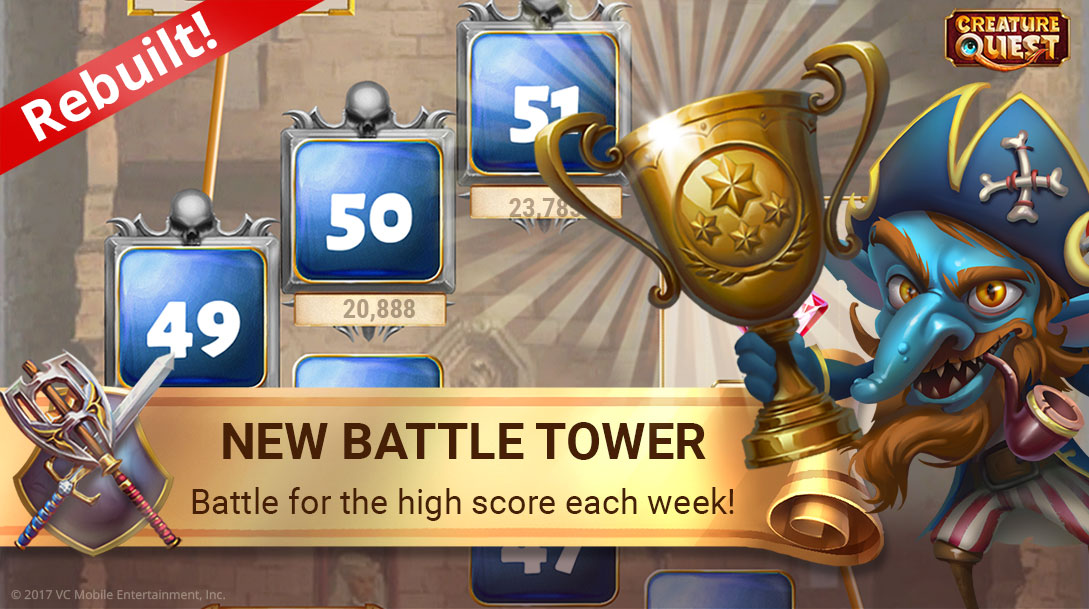 Providing you’ve still got room on your team, there’s also an entire roster of new fantastical creatures for you to hunt and collect. Two of the highlights of the new update are the mystical Jade Dragon and a new legendary class monster, Fallen Angel. With plenty more collectable beasts just waiting for you to tame, you’ll have plenty of reinforcements to conquer the totally restructured Battle Tower. 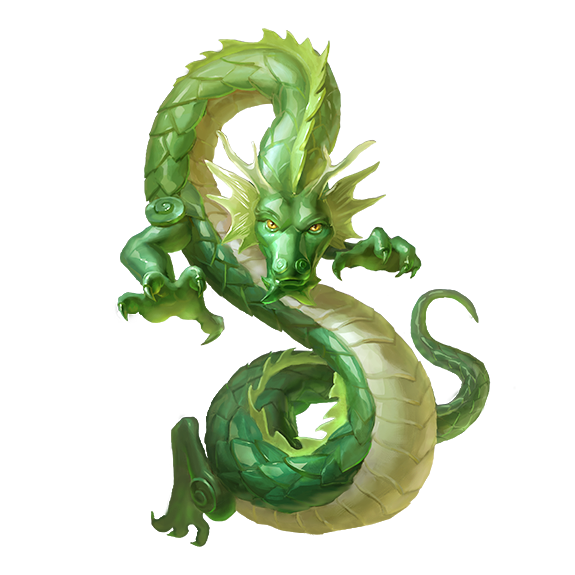 Listening to fan feedback, the folks at VC Mobile have also improved Creature Quest’s Dungeon Challenge mode, introducing a Bronze, Silver, and Gold tier system. The higher the tier, the better the reward, so it pays handsomely to work your way up to the prestigious Gold upper echelon. 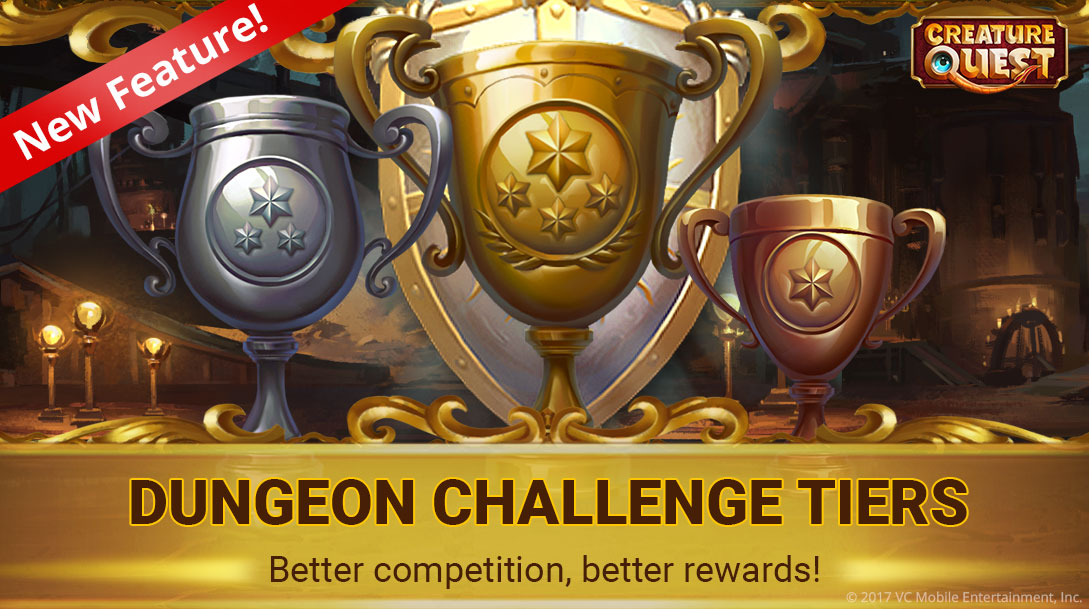 With so many new goings on happening in Creature Quest’s Spring update, now’s the time to achieve victory. You can check out all of Creature Quest’s new and old on both iOS and Android now.