3DS EU codes only for this one!

For those unaware, that's our diehard band of mobile gaming enthusiasts. In exchange for their critical thoughts, we give them codes for unreleased games on a weekly basis and you can join in the fun by simply signing up on Facebook. That's a requirement to get a chance at a code in the giveaway, but more on that later.

This is a bonus round! Occasionally we get codes of games that didn't make it into our top games list, but we still feel deserve highlighting. That's exactly what happened here.

Remember Trials? That bike stunt game that took the world by storm on PC and Xbox Live Arcade back in the day? The Urban Trial Freestyle series is heavily inspired by that game, but wants to bring the experience to 3DS. 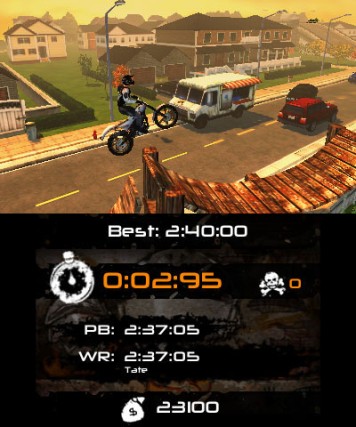 In this sequel there are five new locations to explore, and a variety of modes to conquer like Time Attack, Stunt, and Challenge. You can even create your own levels and share them with your friends.

At review, we gave it an admirable six and described it as: "A competent stunt racer that's a little too nondescript and derivative for its own good".

We only have EU 3DS codes for this one, so please specify that you have a 3DS when you comment. You also must own an EU 3DS to redeem the code. 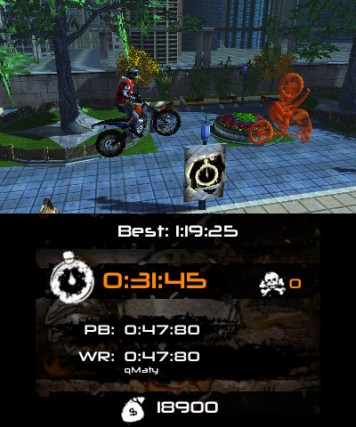 New Gamevice for iPhone review - How do the improvements hold up?