Overwatch to Switch is off - what else could Blizzard bring to Nintendo?

Blizzard's Jeff Kaplan loves Nintendo. He thinks the Switch is ace, and he called the 3DS his "second favourite platform of all time".

This recently fuelled rumours that the mega-developer's hottest property of the moment, Overwatch, could be coming to the Nintendo Switch.

Unfortunately, those rumours were recently dashed to pieces by Kaplan himself. As we suspected, the Switch simply doesn't have the grunt to take on Blizzard's lush online FPS.

Given Blizzard's proclaimed Nintendo-love, what else could the developer bring across to Nintendo's uber-handheld? Here are four suggestions. 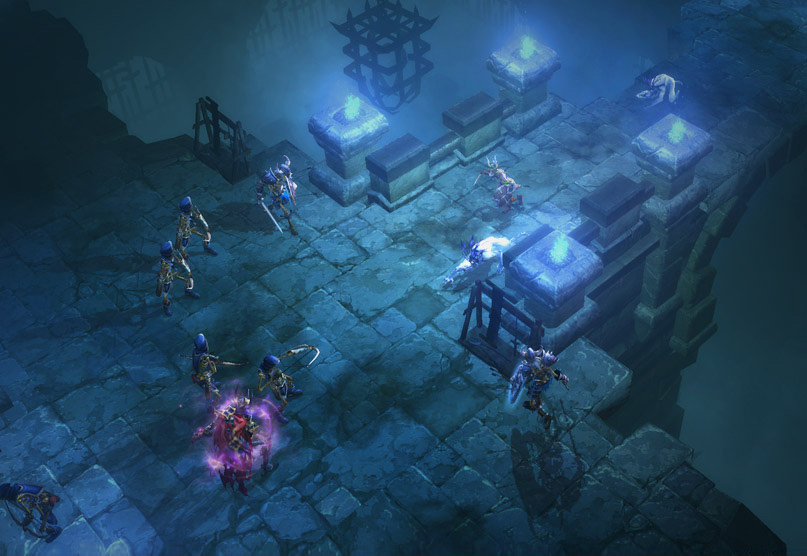 It got off to a slightly rocky start, but Diablo III has gradually established itself as a truly top notch old school action RPG. It's also appeared on every console under the sun - or so it seems.

Among those consoles is the PS3 and the Xbox 360, which tells you that a Switch version wouldn't be a problem from a technical standpoint. The only question is whether there's an appetite for such a conversion.

We have to think that the opportunity to play one of the biggest dungeon crawlers of recent years on the move would be a massive draw for an awful lot of people. Ourselves included.

Heroes of the Storm 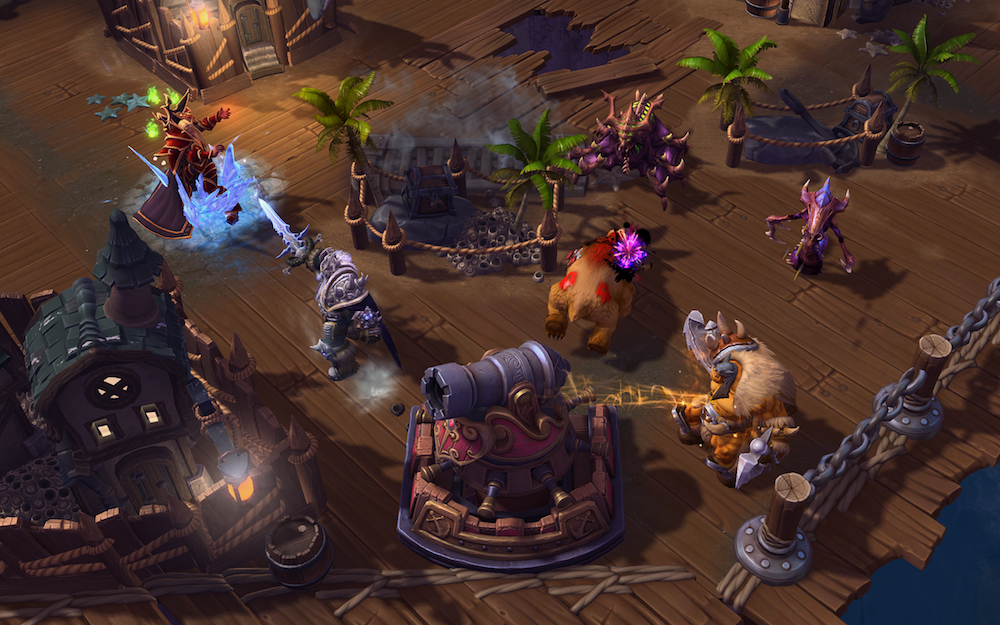 Heroes of the Storm is Blizzard's bold reinvention of the MOBA, featuring characters from all of its biggest franchises - yes, including Overwatch.

Given Nintendo's evident interest in eSports with the Switch (that's how it pitched Splatoon 2 in the initial Switch reveal), we can't help but think that this would be a brilliant match - despite the fact that there's been no console version of the game to date.

Would the Switch be up to the challenge, technically speaking? We're not so sure. It would probably need some serious downscaling, at the very least. But we have to think this would be an easier job than restructuring a modern FPS like Overwatch. 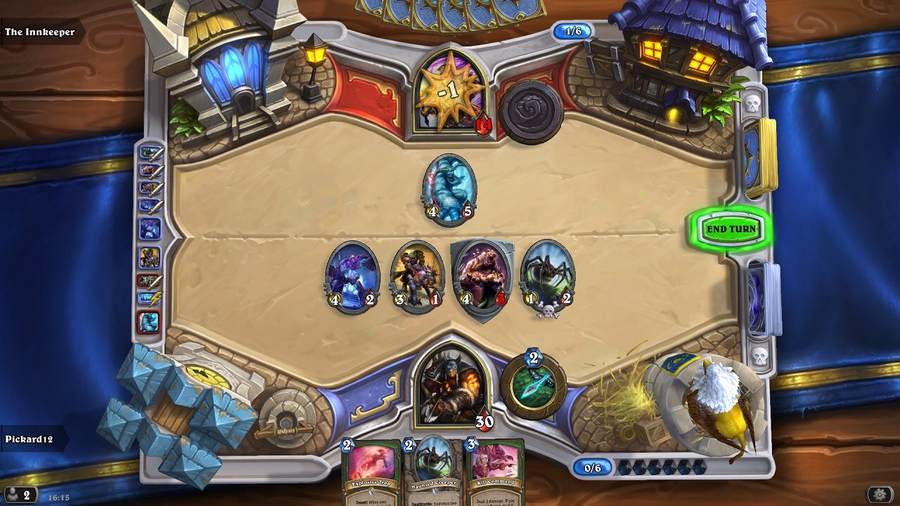 This one seems like a no-brainer to us. After all, Hearthstone has already made a massive splash on iPad and Android tablets. It would suit the Switch to perfection, as Nintendo's latest console is essentially a gaming-optimised tablet.

Blizzard needn't worry about making this version dockable - just release Hearthstone Switch as a handheld-only game (there are other examples of such a thing out there) that can use the Switch's underused touchscreen. Simple.

What's that? You don't know what Hearthstone is? It's only the finest free-to-play online collectible card videogame on the market, and we can't help but suspect that Nintendo appreciates its 'Gotta catch 'em-all' card battling style. 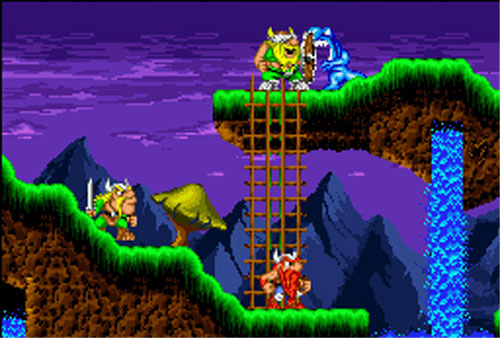 This one's our outside, fantasy pick, but it ties Blizzard and Nintendo together nicely. You see, Blizzard actually started out as Silicon & Synapse back in the early '90s developing console games.

Its first ever game was 1991's RPM Racing for the Super Nintendo Entertainment System (SNES), but it's the company's second game that we're interested in here.

The Lost Vikings was a quirky little platform puzzler from 1992. The game had you utilising the distinct abilities of three vikings in a bid to escape your alien abductors. A SNES-exclusive sequel followed in 1997, but by then the company was well on its way to cementing its reputation as a PC and fantasy specialist.

What we'd like to see on the Switch is a third game in the Lost Vikings series. Its quirky brand of 2D platform strategising would suit Nintendo's new handheld to a tee - and would really go to demonstrate Blizzard's long-suppressed Nintendo crush.

Yooka-Laylee review - Is it as good as the oldies?