Yoko Taro is a beautifully twisted mad man that is known for weird games like Drakengard, NieR and the recently released and critically acclaimed Nier: Automata. He's known for putting strange ideas and concepts throughout its games, making them quite unique and unlabeled.

Its latest project is a mobile name called SINoALICE (he does love to put weird capital letters everywhere) and while the gameplay itself doesn't look revolutionary from the first trailer released, I'm sure that there's more than meets the eyes. 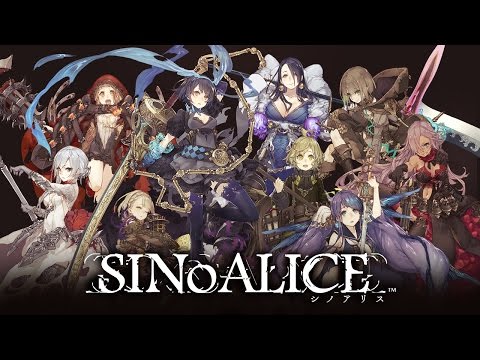 As you can see, it's a team-based battler that will surely feature some sort of "gacha" mechanic (as its made with the Japanese market in mind) but features some interesting mechanics such as weapons having back stories.

You can pre-register for the Japanese release here and we'll let you know if Square decides to release it in the west.

Oniri Islands preview - Hands on with the prototype toys and game