Card Thief, like Card Crawl before it, provides a clever spin on Solitaire. This time around it's a stealth game, rather than a dungeon crawler though. You work your way through a deck of cards stealing, pickpocketing, snuffing lights, and doing all the other stuff sneaky people do. 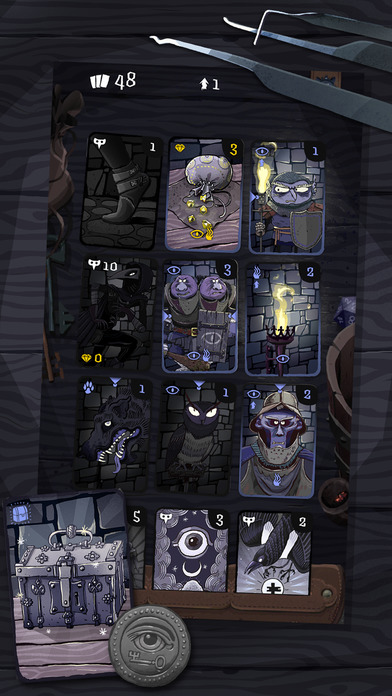 There are four different heists to complete, each of which unlock new equipment cards to use in future games. That's the best way to improve your high scores.

At review, we gave Card Thief a Silver Award and said: "Card Thief has its heartbreaking moments, but beneath its occasional hiccups sits a fun card game which certainly satiates our hunger for strategy". 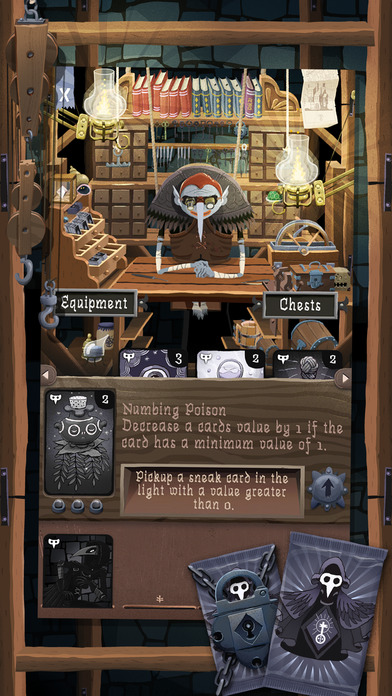 New iOS and Android games out this week - April 6