There's a couple of things happening with Fire Emblem: Heroes at the moment, so listen up ladies and gents.

#FEHeroes Grand Hero Battle against Navarre: Scarlet Sword starts today! This is your chance to pick up a 4? Hero, so don't miss out! pic.twitter.com/ouQwoGXt2k — Nintendo of America (@NintendoAmerica) April 4, 2017

Firstly the latest Grand Hero Battle, starting today, is against Navarre: Scarlet Sword. Its another rare opportunity to pick up a four-star Hero so don't miss out.

Secondly, the upcoming Fire Emblem: Heroes' new Voting Gauntlet will be all about Wyvern Riders vs. Pegasus Knights. This Gauntlet features eight Heroes: Camilla, Beruka, Subaki, Palla, Hinoka, Cordelia, Minerva, and Cherche. If you couldn't guess from the name of the event, these guys can soar across the sky.

Apparently this Gauntlet will be a little different as Special Quests will change when Round 2/the Final Round start. Other adjustments will include your Total, and Army, Rank, and your overall voting score.

The new Voting Gauntlet starts tomorrow, April 5th and will run through to April 10th. Until then, the Grand Hero Battle with Navarre is already live.

Grab Fire Emblem: Heroes free-to-play on the App Store or on Google Play. 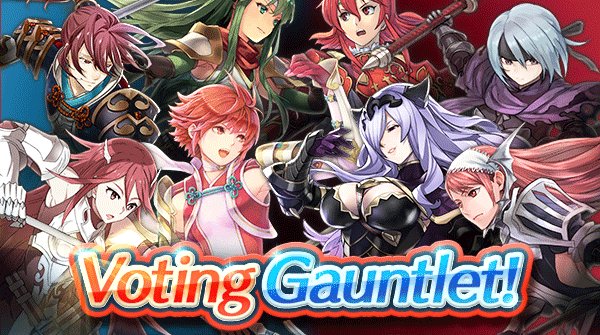 Pengy Has a Dream is an adorable endless runner, coming to iPhone and iPad later this month

[Update] Pixel Drifters is an endless drifting game, out on iOS a couple of days early