Ninja Kiwi announces their next strategy game in the series, Bloons TD 6

Coming to iOS and Android

As you may have seen over the weekend, Ninja Kiwi has announced that they're working on Bloons TD 6 for Android and iOS. 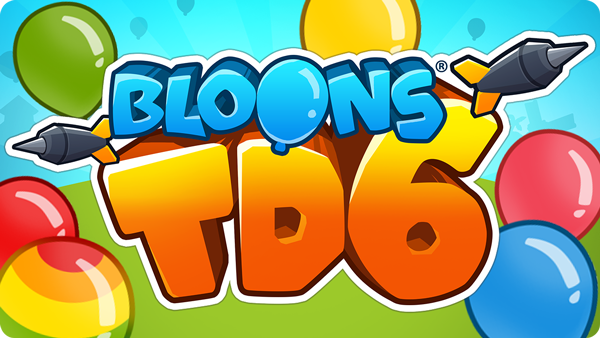 According to the press release, Bloons TD 6 will maintain much of its classic, family-friendly aesthetic and strategic gameplay, but we know very little else at this time. Whatever new game modes, towers, or features are planned for this next title, I guess we'll have to wait until later this year to find out.

Even without providing more informations, Ninja Kiwi's intention is to 'knock it out of the park' as Bloons TD 6 is destined to be more epic than its predecessor. Let's hope it pays off and that we get an experience equalling, or succeeding, the previous game.

Though there's no release date, it's the goal so far to release the game in 2017 on the App Store, Google Play, and Amazon App Store.