And controller, of course

Alongside the recent reveal of Augmented Empire, Coatsink's announced that they've teamed up with the folks over at Oculus to bring us a new VR experience called A Night Sky. 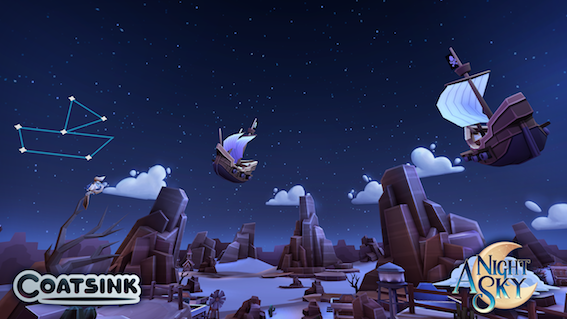 A Night Sky is an upcoming Gear VR game which implements the new controller of the latest Gear model. Whilst sitting by a crackling campfire, you'll be able to connect the stars together and reveal different constellations.

As the constellations come into form, various different creatures come to life which stride, bound, and glide around the hillside around you. The game will be one of 20 new titles from different developers launching in April to celebrate the release of the new Gear VR and controller.

A Night Sky will launch exclusively on Oculus' Gear VR store on April 7th, and will be free. 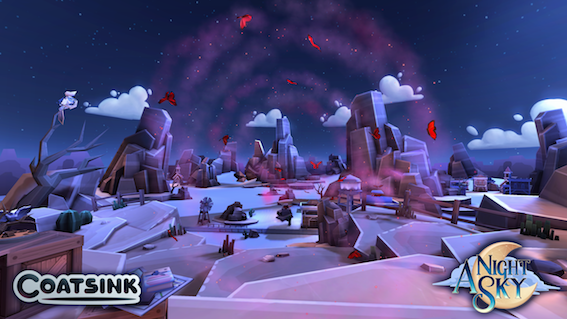 Become a top-class basketball player in NBA Life, out now for iPhone, iPad, and Android

The GearVR experience A Night Sky will be getting monthly content packs, starting June 30th