Saved By the Candy

Hey, remember that game show version of Candy Crush we talked about last year? Well, it's still happening, and kids from the 80s/90s might recognise its host. 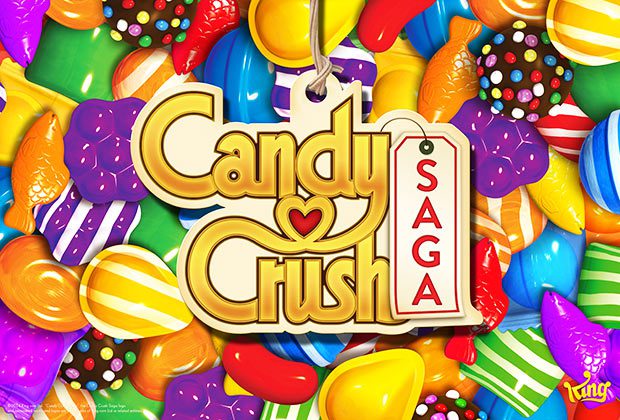 Late last week it was announced that Mario Lopez had been named as the upcoming CBS show's host. Though, some of you may remember him as A.C. Slater, the guy we all had a crush on, from Saved By the Bell.

Candy Crush is the first ever game show inspired by a popular mobile game, and Lopez says he's pretty stoked to be a part of it. "As a player, I'm excited to step into the real life Candy Crush Arena."

Where Candy Crush Saga is a colourful match-three game, the game show will certainly be more physical as teams of two use their wits and physical ability to compete on huge, interactive game boards featuring next-generation technology.

Apparently teams will use their entire bodies to slide, slip, swing, and swipe to make matches, and dominate the game.