Alongside Super Mario Run's Android debut, there's also been some notable changes to the game, for both iOS and Android versions. 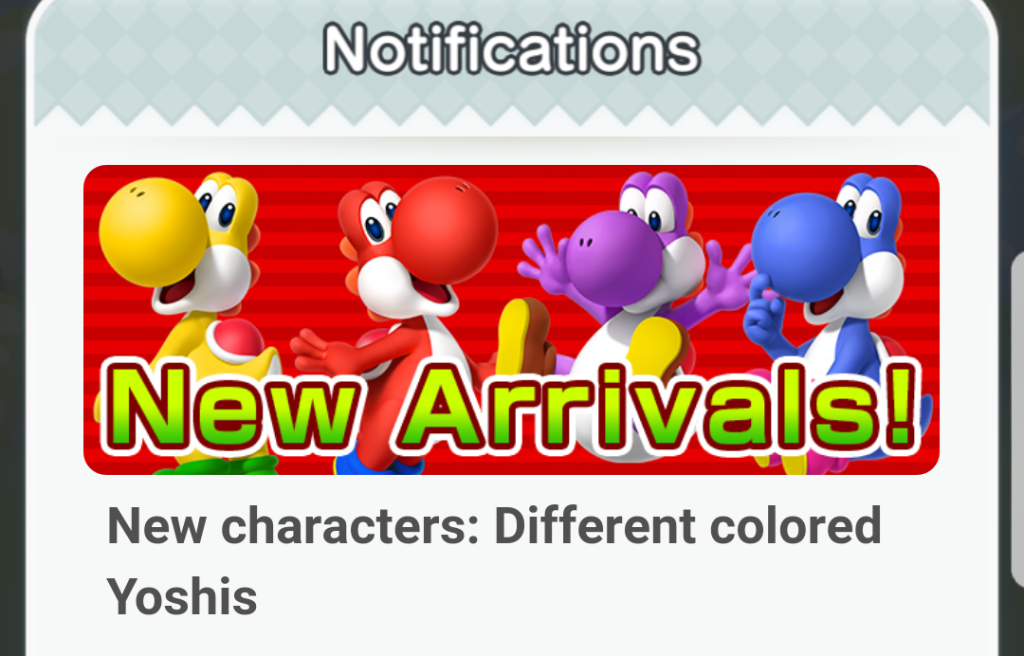 Most importantly we're given a shot at playing Bowser's Challenge on World 1-4. Previously we could only play through three of the four levels before having to pay the £9.99 fee to continue, but Nintendo's given us the chance to test it out for free. This option unlocks when you've either collected 100 Toads in Toad Rally, or collected all 15 pink coins from the first three levels.

The update also includes the following: 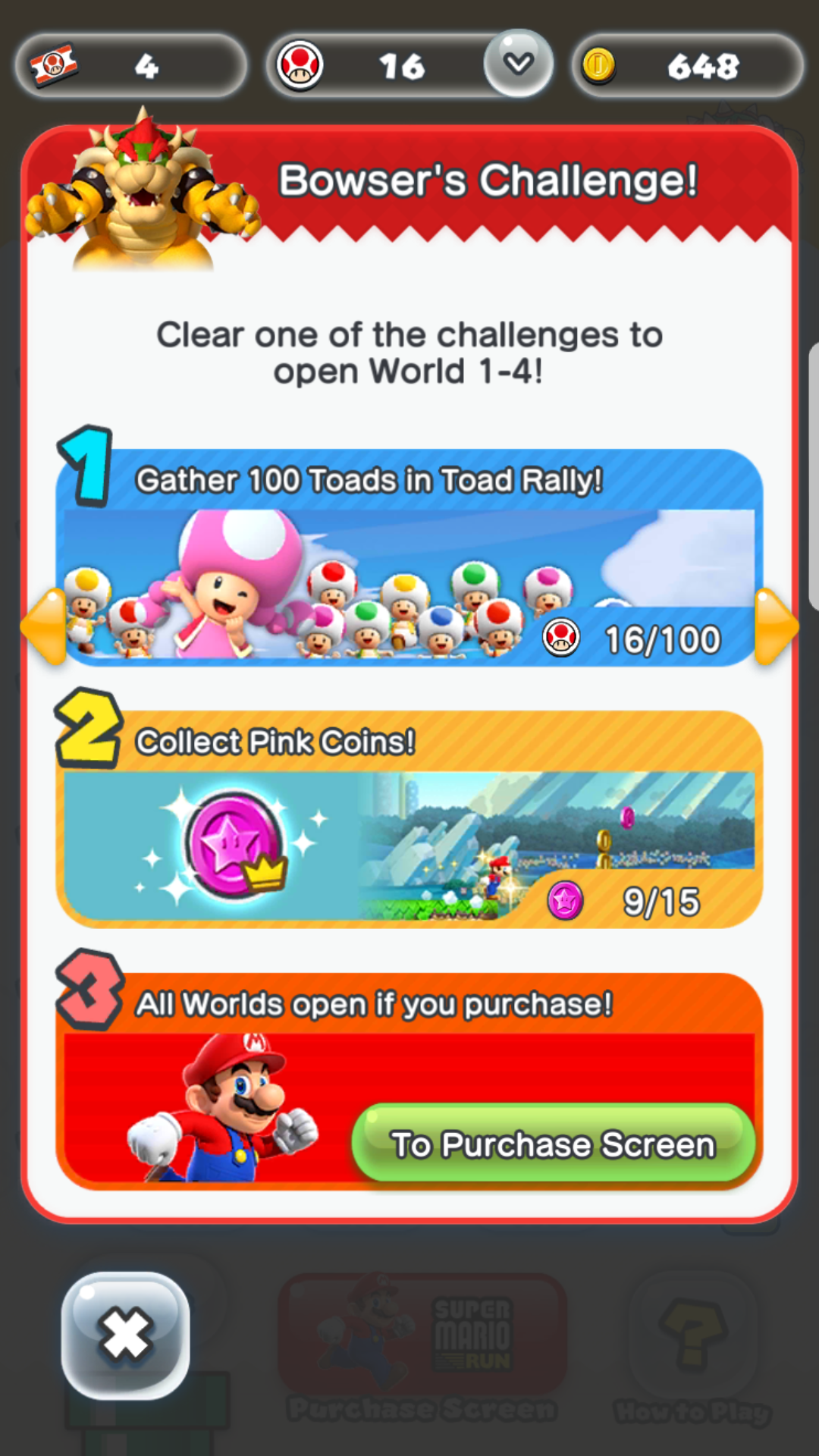