Hot Five: we're spoiled for choice with indie games, Clash Royale gets an update, and Ticket to Earth is amazing

Can you believe it? Another week has come and gone and you know what that means - it's time for yet another Hot Five.

News-wise, it's been a little quieter this week, but that's made up for by the absolutely incredible selection of games that released for the indie showcase. Ticket to Earth, Pavilion, Cosmic Express, Oxenfree, you name it.

But that's enough of my yammering, let's just get down to it.

Clash Royale gets a big update

No joke, this one was pretty big, and yet I've seen a bunch of people on various forums and social medias saying that the update wasn't all that great. But hey, between new cards, better card balance, a new arena, and more, who's complaining? 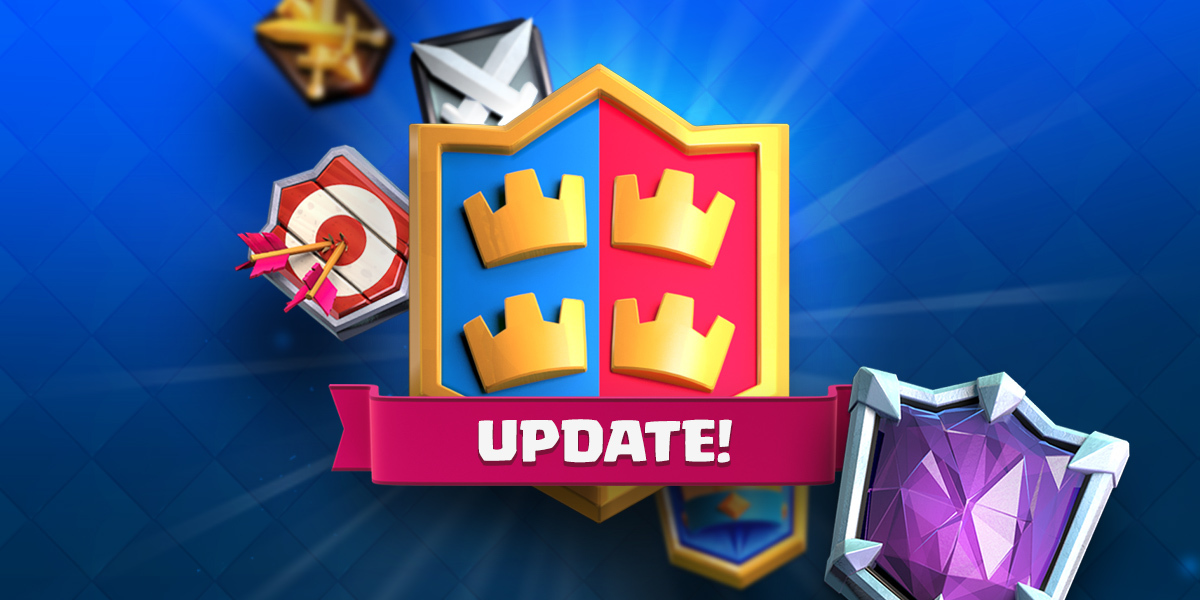 There're some beauties in the indie showcase

Yes, yes there are. So far we've had a total of eight cracking indie titles hit the App Store, some completely unexpectedly, and we've been loving every, single one of them. Oh, we're being spoiled for sure.
Subscribe to Pocket Gamer on

Seriously, Ticket to Earth is amazing

I've heard nothing but positive feedback about Ticket to Earth from critics and consumers alike. Though the term 'RPG puzzler' doesn't exactly strike a chord, this one certainly will. It's not even a case of 'if you fancy it you can check it out' - no. No, you go and check it out this instance.
Subscribe to Pocket Gamer on

Ghosts 'n Goblins is a classic, albeit a little busy

The ruthless classic, Ghosts 'n Goblins was a nice surprise this week, but its impact was slightly dulled by the sheer ludicrousy that is the game's interface. With buttons that fill up 50% of the screen, you might need to strain your neck to see the rest. 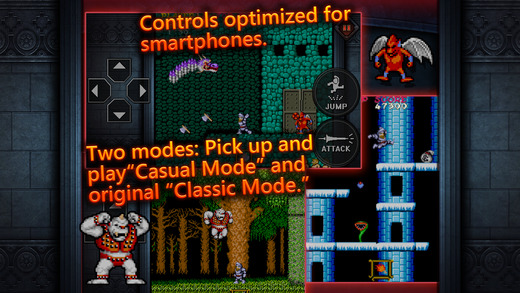 The CCG Shadowverse were nice enough to bung a few cards our way from their upcoming card pack, Tempest of the Gods, and it looks like there's some interesting characters on their way.
Subscribe to Pocket Gamer on

Well, that's all, folks. Another week rounded up and summarised in a single, simple package. What was your favourite game to come out this week? Let us know in the comments below.

With all that said and done, I'll speak to you again next Sunday for more hot - hot - HOT Five.