Updated on March 27 at 09:08am: Archiact has kindly just reached out to us to confirm the release date - and it's tomorrow.

Pocket Gamer is attending BCTech Summit in Vancouver this year, catching up with and meeting a bunch of awesome developers in Canada's beautiful British Colombia.

Yesterday we caught up with Archiact, a VR and AR developer who is working on a ton of exciting stuff - most of which we're unable to talk about right now.

Well, except for an exciting game coming out this very month exclusively for Samsung Gear VR, that is. 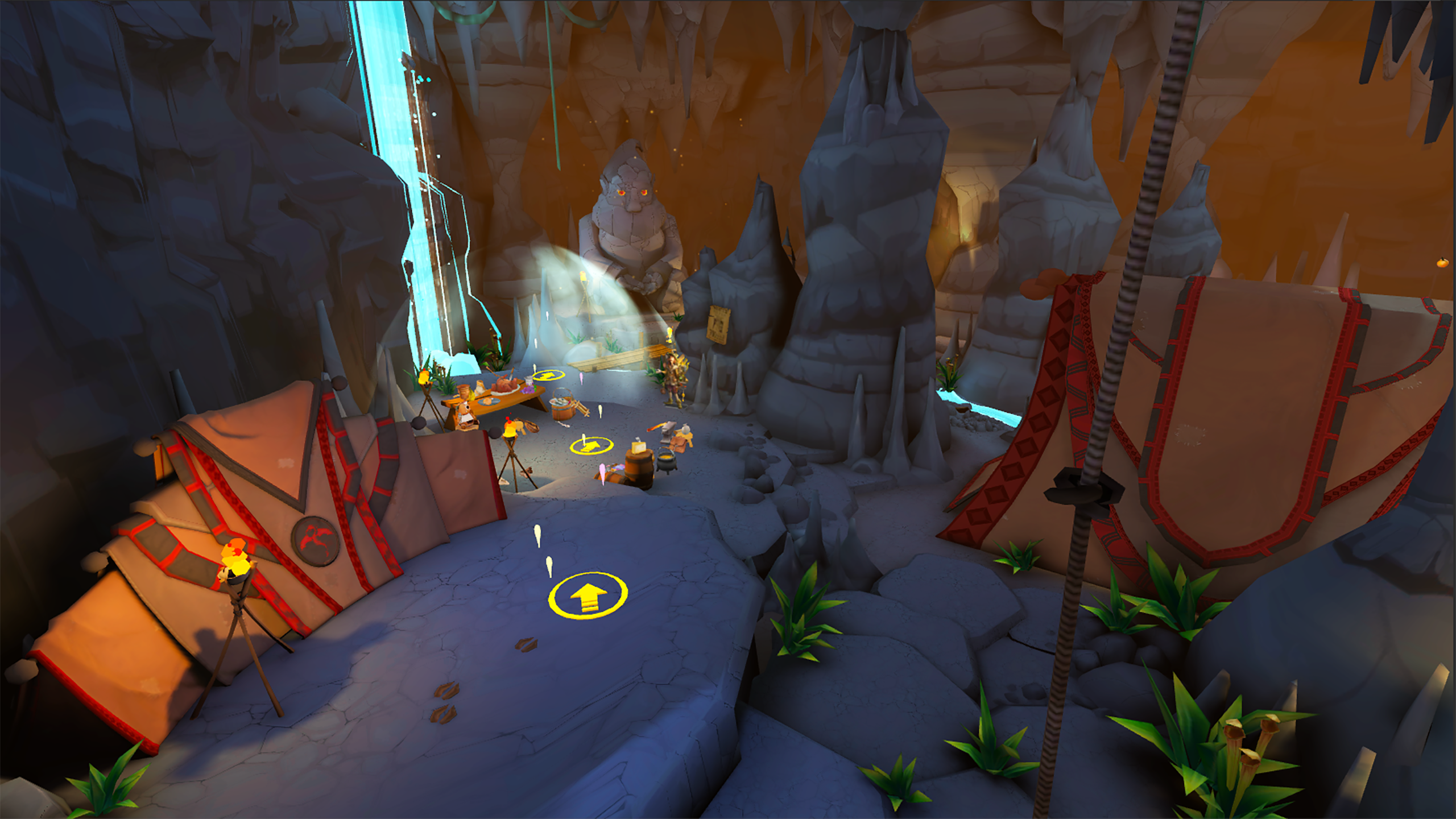 Hidden Fortune is a VR treasure hunt adventure that invites you to explore a gorgeous cartoon world bursting with treasure and secrets to uncover.

It's not just treasure hunting though. There's also an intriguing plot, told over the course of a few different episodes. It takes you to different locations as well, which keeps the experience fresh and gives you new stuff to find.

Oh, and did I mention you can cast magic? Simply tap the Gear VR to throw orbs into the world. These allow you to interact with your environment in a bunch of unique ways. 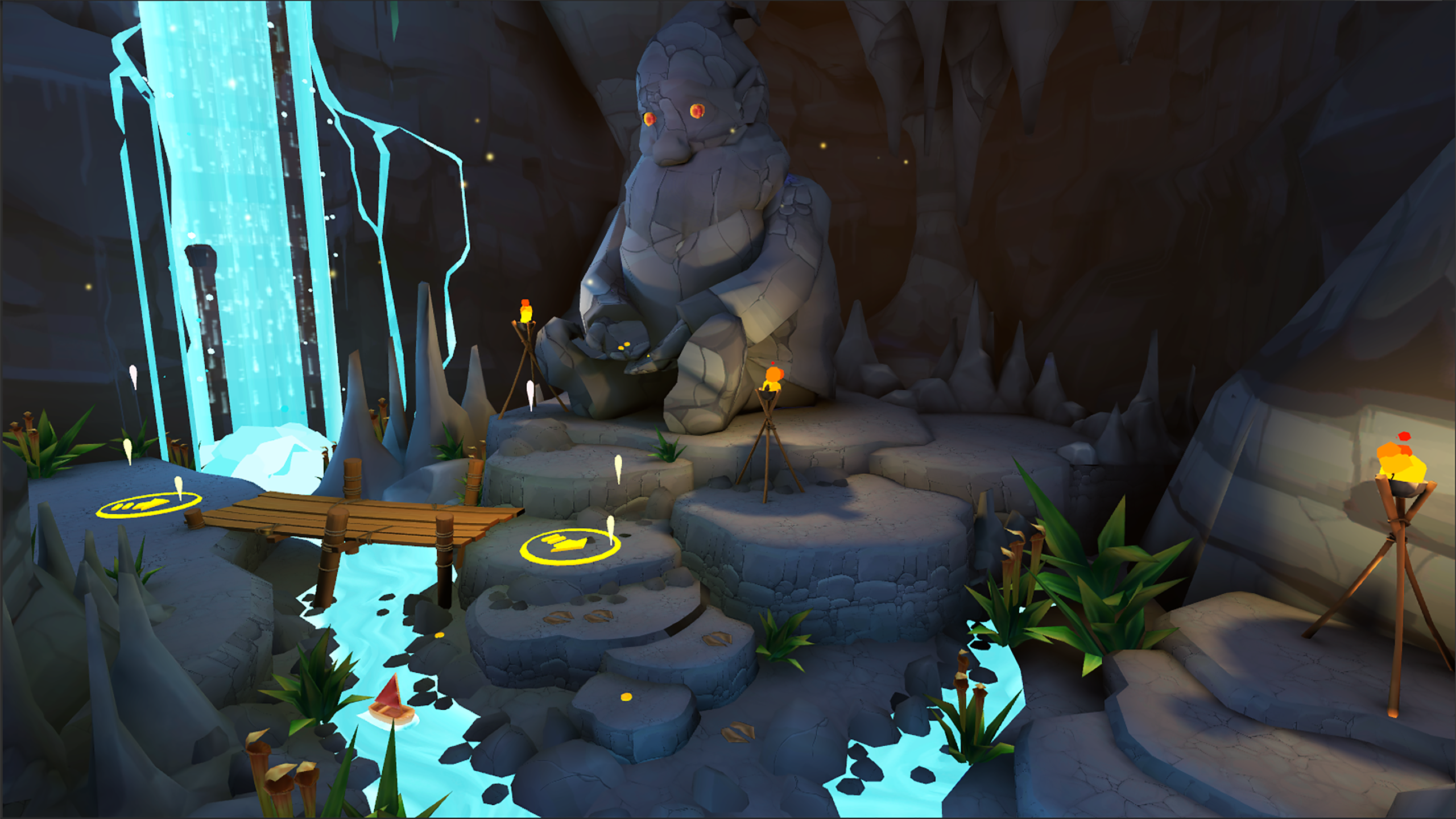 Sadly, we don't have a firm release date for you - though Archiact did mention to us that it would be out by the end of the month.