The clue is in the name

Link Twin is a beautiful puzzler. Explore lovely locales, swipe to move both twins at once, and solve puzzles. 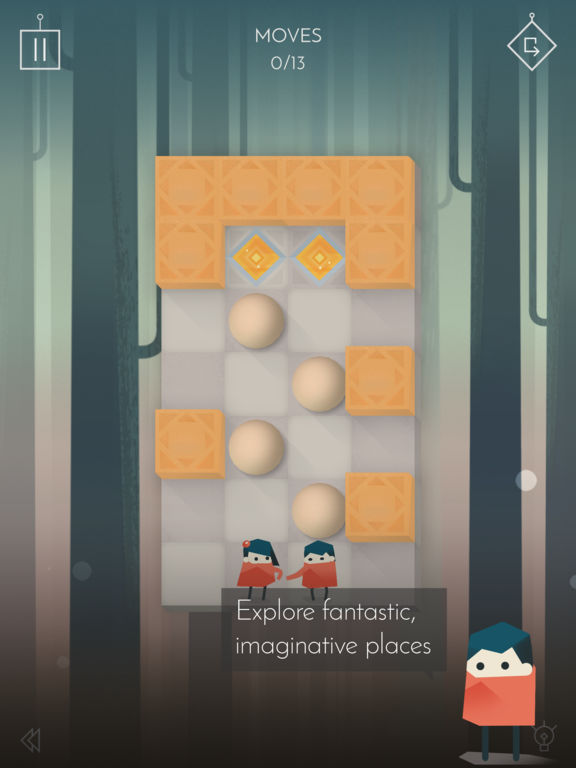 It would sound like standard puzzling fare, but moving both characters at once results in a bunch of head scratchers. Especially given that you only have a set number of moves to complete a level in.

We didn't review it, but it's been received well on the App Store, which probably means it's good. 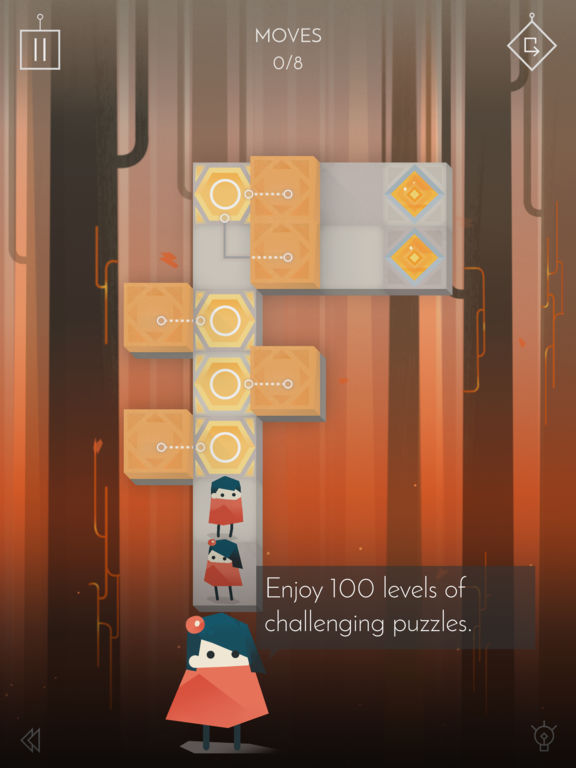 App Army Assemble: Golf Zero - a hole in one or sub-par?

App Army Assemble: Beglitched - a goldmine, or one best swept under the carpet?

The stylistic puzzler, Link Twin, hits out on iOS next week

Link Twin soft launches on Samsung Galaxy in Canada, US, and Romania, coming to iOS and Android in October