[Update] TypeShift is the next minimalist word puzzler from the developer of Spelltower, out now on iOS

You can download the grid-shifting word puzzler for free, with additional in-app purchases to unlock other puzzle packs.

Zach Gage's Spelltower was a major success when it released in 2011. After exploring other genres with Sage Solitaire, Really Bad Chess, and others, Gage's next title goes back to those word games roots with TypeShift, a new puzzler coming to iOS this month

Each grid in TypeShift hides words among its cluster of letters, challenging you to create anagrams by shifting letters up and down. Efficiency is your ultimate goal, figuring out which words use all the letters in the least number of moves. 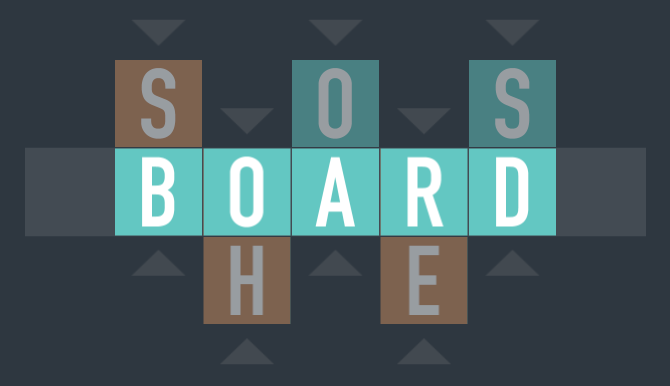 Early stages might only feature a few rows and short words, but later mechanics introduce letters locked in place as well as much larger levels, testing your ability to parse words from the increasingly challenging grids

TypeShift is releasing on March 18th for iPad and iPhone.