Take down an empire 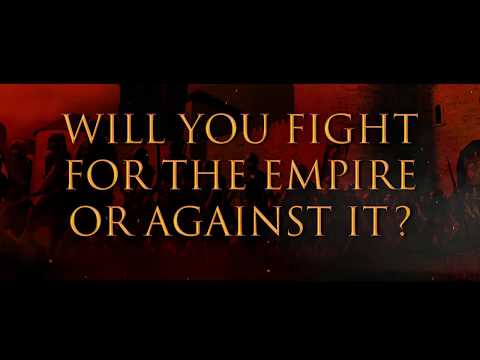 Much like its parental game, Barbarian Invasion is apparently going to be just as big - and big enough to be its own game, despite it being an expansion on PC. This time around you'll have a choice to make as the Roman Empire crumbles around you: you can either bring it to its knees quicker as a Barbarian or attempt to save it as a Roman General.

The new trailer shows plenty of palm-sweating footage of raging battle between the Romans and the Barbarians. It looks like it'll be pulling the touch screen controls from ROME: Total War and continue to use them in Barbarian Invasion. I hope you've got your commander's hat on.

ROME: Total War - Barbarian Invasion is supposed to launch on iPad sometime this month for £4.99/$4.99. Let's hope that its window hasn't moved.

The Legend of Zelda: Breath of the Wild review - Link's best adventure yet