Coatsink's got something a little different for us as it steps back into its Gear VR shoes. We loved ESPER, and I'm pretty sure we're going to love Augmented Empire as well. 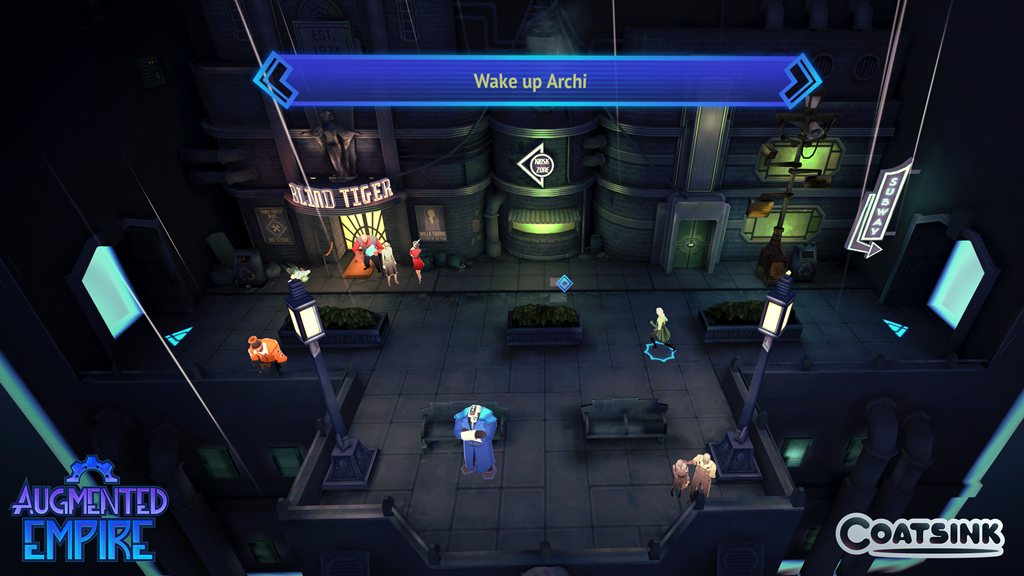 Augmented Empire is a story-driven tactical RPG set on the island of New Savannah, an isolated neo-noir city divided into three tiers by the 'Citizen Grade System'. Where citizens of a high social value lives in riches at the top of the world, the outliers and criminals are stuck in rank conditions at its rear-end.

This is where you come in. Straight from the cosy chair of your secret hideout, it's up to you to instruct your team of six misfits through action-packed missions in a dystopian world. That's not all though, you'll also be able to embody a female protagonist, Ashley, as the game's augmented diorama really comes into play.

With nine hours of gameplay up for grabs, Augmented Empire is looking like a fine offering to plaster over the Gear VR slump. There's no definite release date as of yet, but we'll definitely be keeping an eye out. 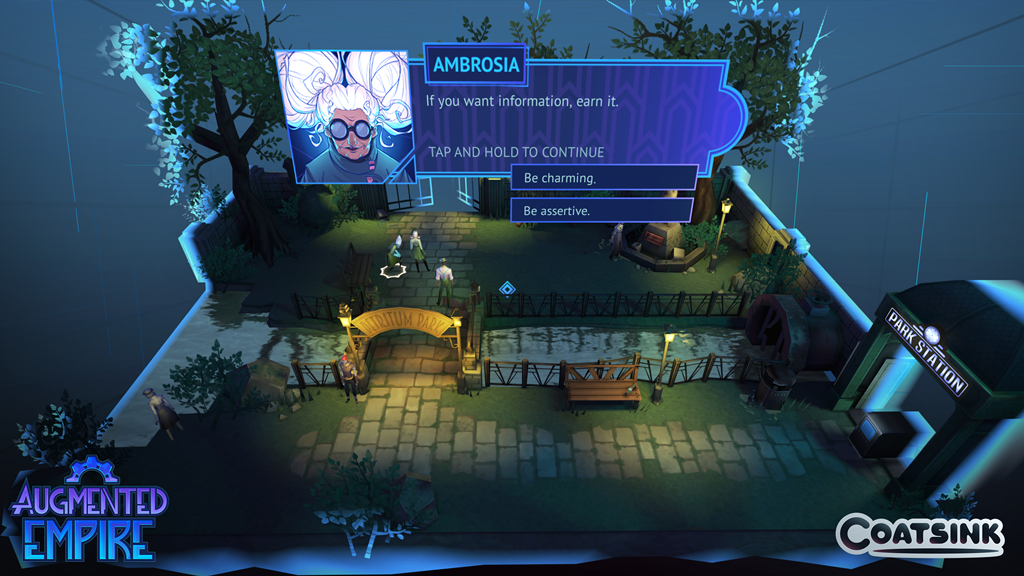 SteamWorld Dig 2 has been announced for the Nintendo Switch

Choose your shots wisely in the billiards puzzler Incidence, out now for iPhone and iPad