It was bound to happen some day, but now we know for sure that there will be some Switch titles that are portable-exclusive. 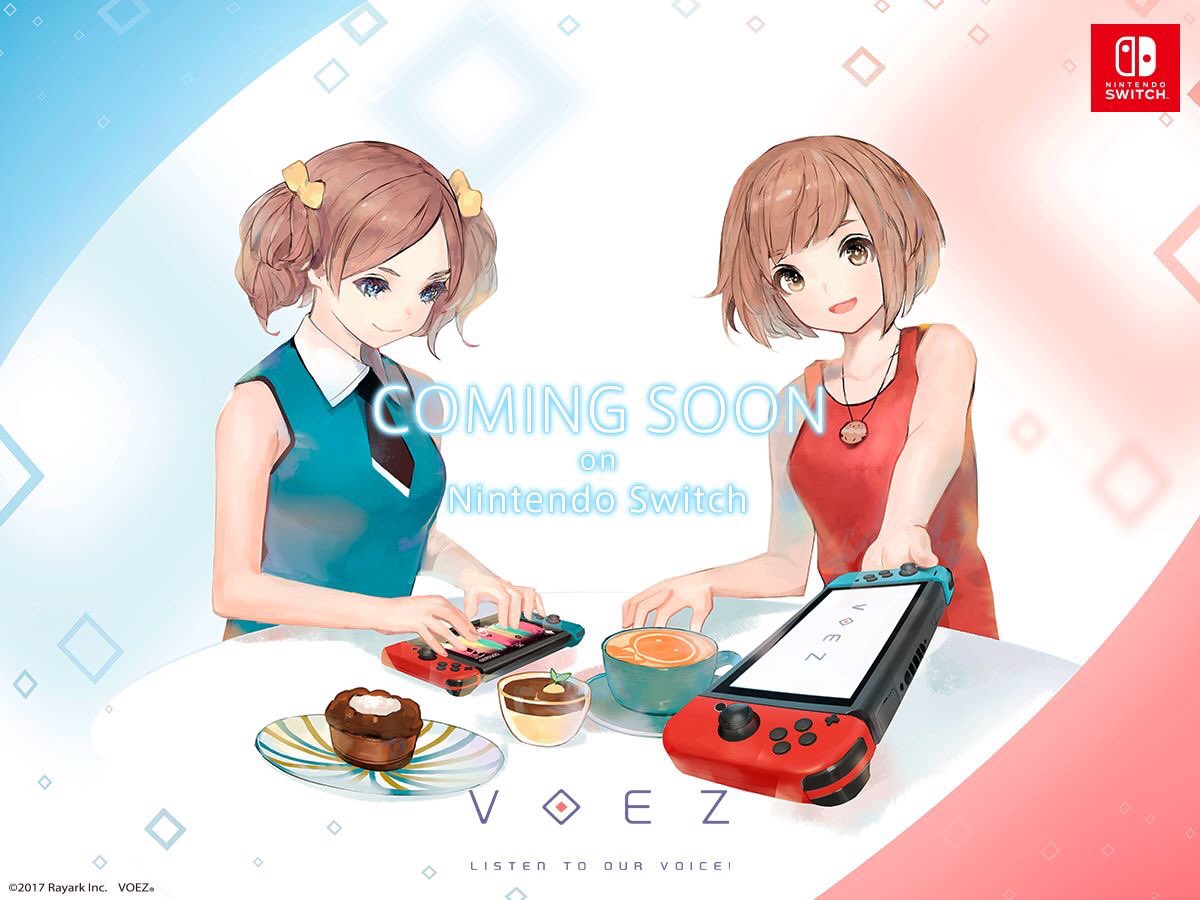 VOEZ is an independent rhythm game originally released on iOS and Android last May. Now, however, it's been announced as another third party title and, wilder still, as the first portable-only game to hit the Switch.

At first it seems like a bizarre move on the developer's front, but after thinking it through it does make sense. Coming from a mobile platform with touch controls, there's no other way to play the game other than by using the Switch's touchscreen, and you can't use the touchscreen if the device is docked. Duh.

Though the Switch's touchscreen reveal makes it slightly easier for mobile gamers to get on board with, VOEZ's free-to-play mobile price is thrown out the window in favour for 2500 yen (about $22/$23), which is a pretty steep price change.

VOEZ will be available on Nintendo eshop at launch, on March 3rd.

The best iOS and Android games of February 2017: The Frostrune, Slayaway Camp, Causality and more

[Update] After Deemo and Cytus, Rayark goes back to the Rhythm genre with VOEZ, out now on iOS and Android