The anti-platformer Mushroom 11 comes to iPhone, iPad, and Android on March 9th

Back in August 2015, we were fortunate enough to preview Mushroom 11. Though the game released on Steam without a hitch, its mobile version seemed to fade from existence until recently, and now we're expecting to get our hands on it next month. 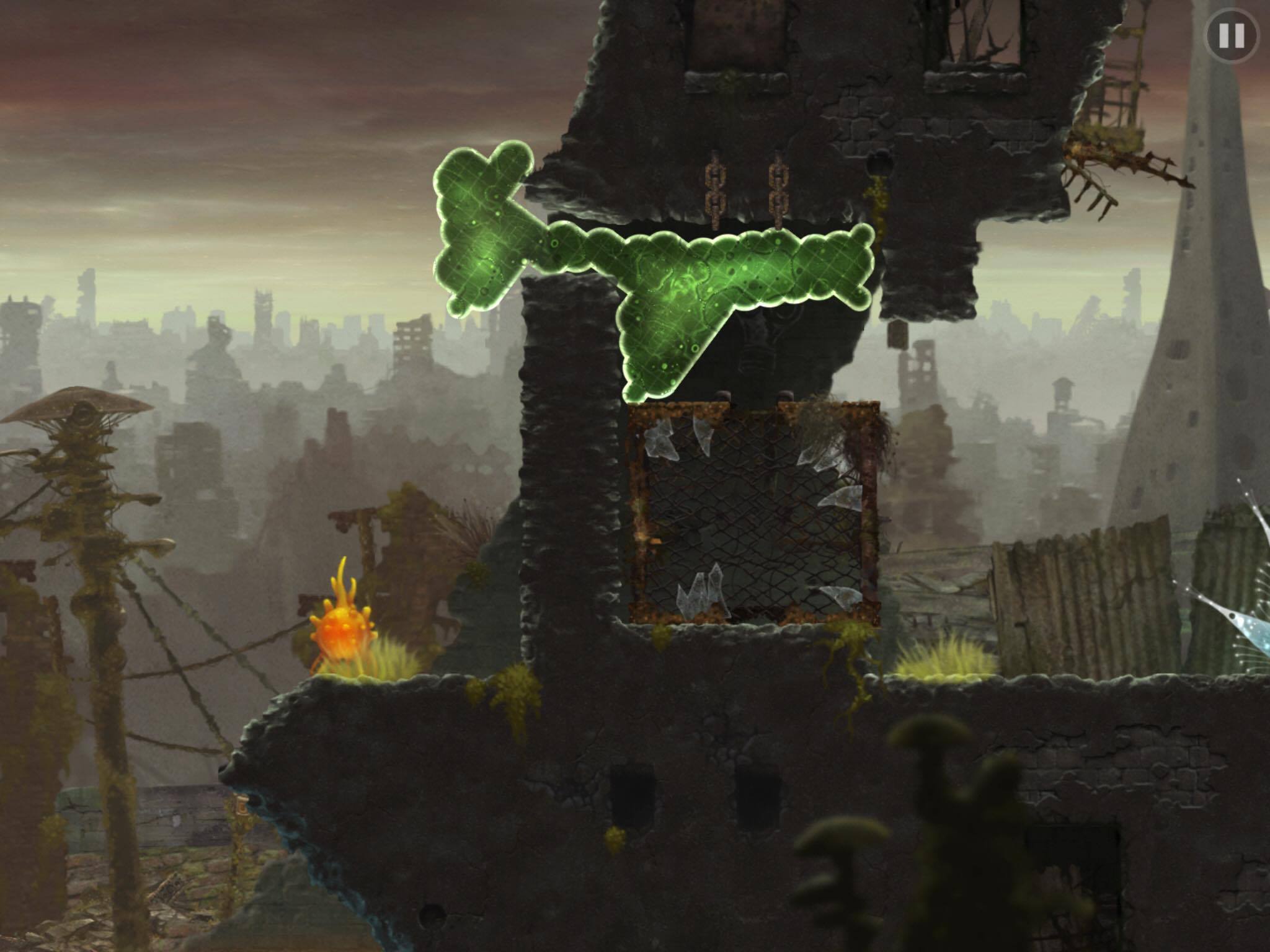 Mushroom 11 is an anti-platformer in which destruction is the only way to move about. You play as a amorphous organism which can destroy and rebuild your cells to make your way past obstacles and solve tricky puzzles.

After such a positive reception from the media, and a very positive preview from Christian, it's hard not to be excited for the game. Though I've only played a few moments of it, I have to agree that its wildly unique play style makes the game largely enjoyable.

Mushroom 11 will be coming to iOS and Android on March 9th, though we don't know yet what the price will be. If you can't wait until then, grab the game on Steam for £10.99. 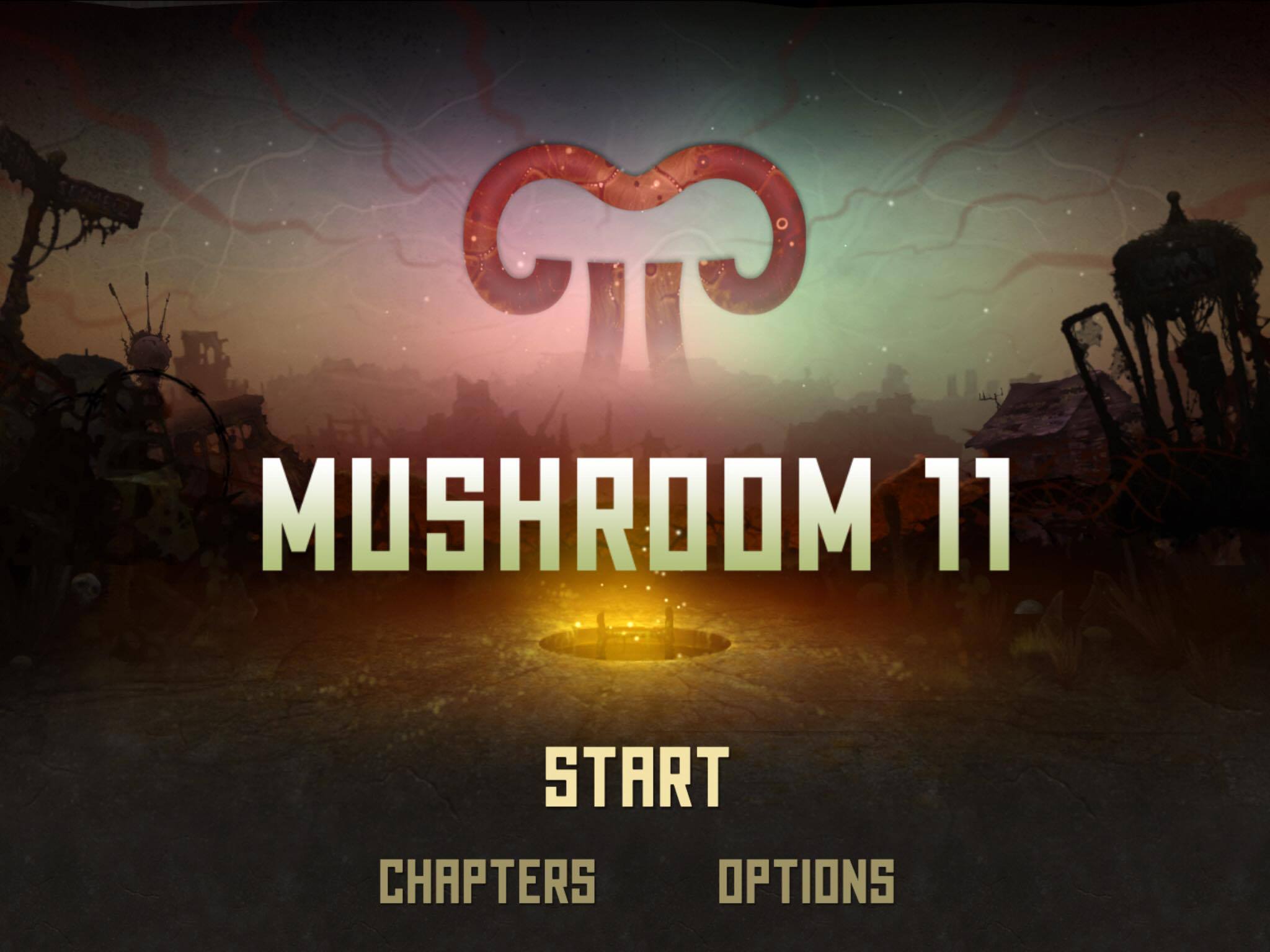 Want more? Check out our growing collection of Mushroom 11 articles!

Fire Emblem: Heroes cheats and tips - a guide to every summon

Bizarre fungal fumbler Mushroom 11 will hopefully be coming to iOS, Android, and handheld