Plug in your headphones.

Almost a year in the making, The Girl Who Sold the World is an intriguing audio adventure game, coming to iOS and Android later this year. 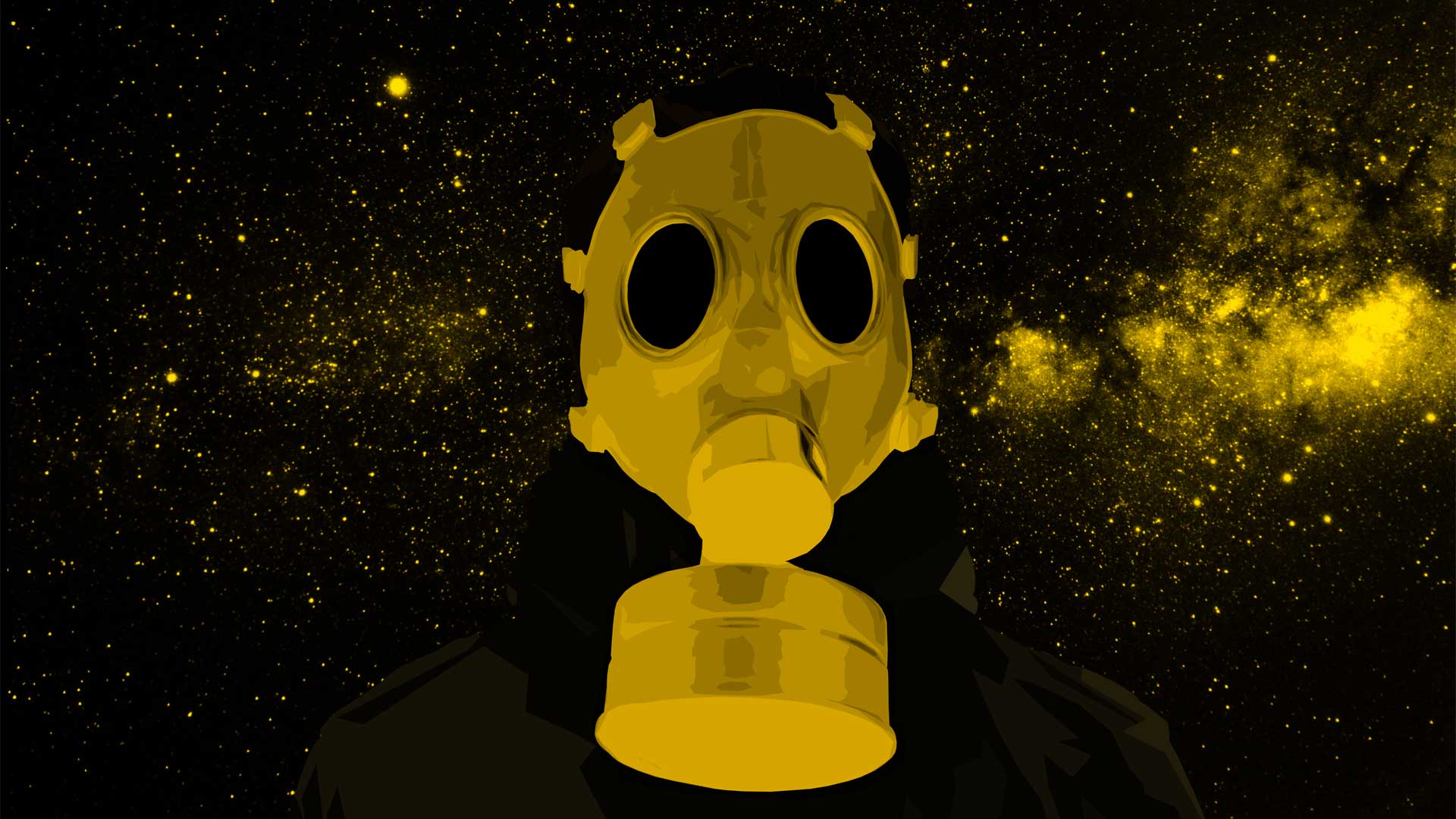 The basic premise is that we're thrown into things straight away, helping a girl called Francis survive her journey through a strange world, and to find out who she is, where she is, and what the hell is going on.

It's actually quite rare that we get wind of a fully audio adventure game, and to have no graphics at all in TGWStW is pretty ballsy. On the game's forum page the developer stated, "I know for some of you, it may sound scary that there are no graphics at all. But believe me, your imagination has more power than you think."

What intrigues me most of all is how the game will control. It's already been confirmed that it's not a game for the visually impaired, but it's not just a linear experience. In fact, we've got seven chapters to experience, and judging by the quality of its trailer, I'm very excited to see TGWStW in its entirety.

Check out more information on the game's website, or watch the trailer below. We're looking so far at a Q2 2017 release on iOS and Android, and it'll be a premium app with no ads or IAPs.

The micro-farm manager, Blocky Farm, should be soft-launching in May