Edo Superstar is a side-scrolling brawler with a control scheme designed for touchscreens. It’s fast, a bit silly, and chucks you into the thick of the action from the get-go.

It’s not the best example of the genre that we’ve seen, and sometimes the controls don’t quite keep up with the pace of the violence.

But all the same it’s an interesting addition to the genre, and if you’re a fan of mobile fighters it’s definitely worth checking out.

You play a monkey who’s training to be the greatest martial arts expert the world has ever seen. He’s cocky, he’s cheeky, and you control his actions with taps and swipe.

Tapping the screen lets you pull off punches and kicks in the direction of your tap, while swiping moves you around. 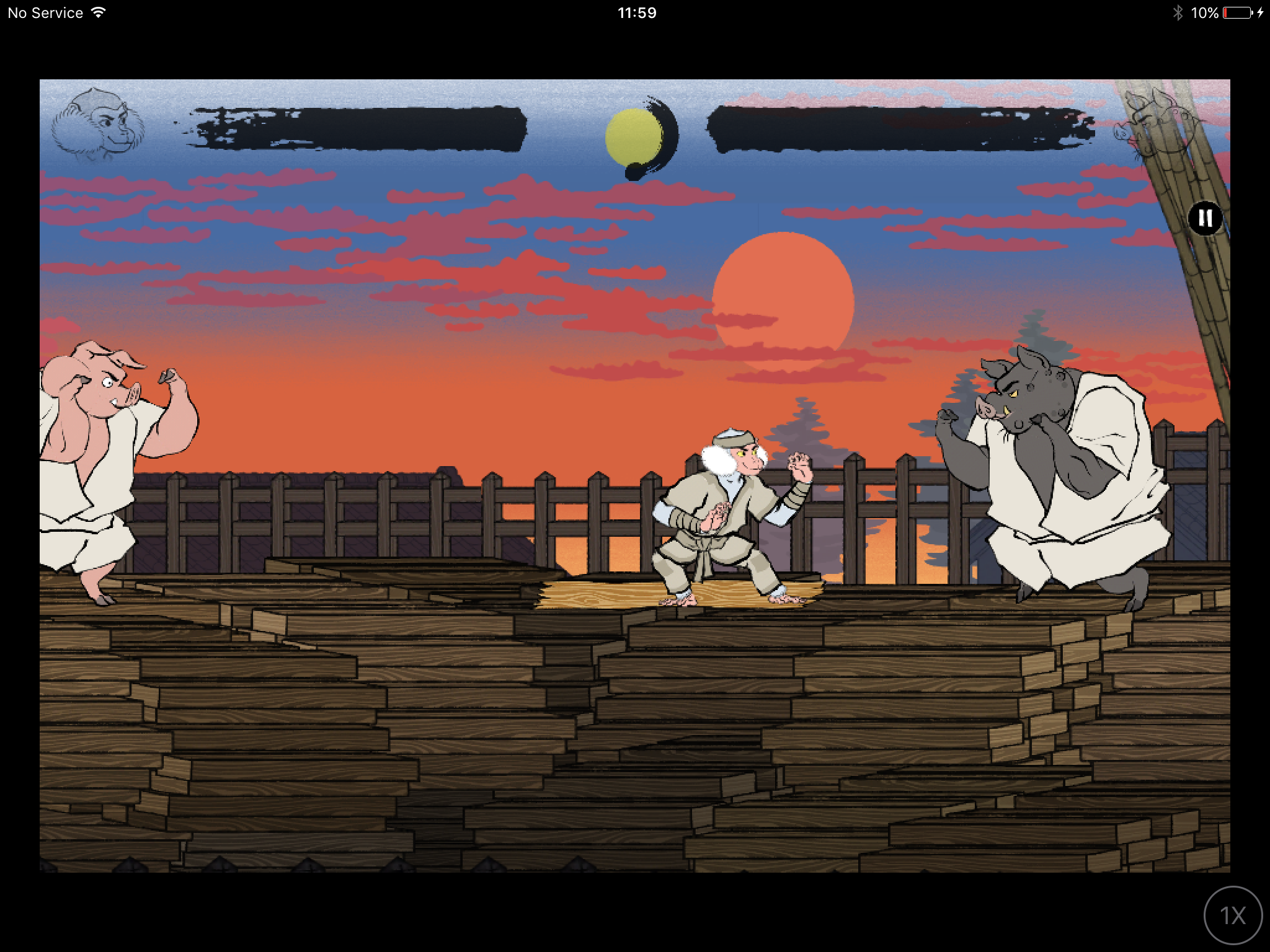 You can push the screen to block, and when your enemies are attacking you you’ll see yellow circles flashing up. Tap these and you’ll perform a counter.

When your opponent is stunned you can swipe a crosshair that appears next to them to pull off a devastating attack.

The aim of the game is to collect fame, which acts sort of like XP. And you get more fame the better you do in fights, as you might imagine.

There are health power-ups and special moves, and you gain stat points to toughen up your monkey as you get more renown. 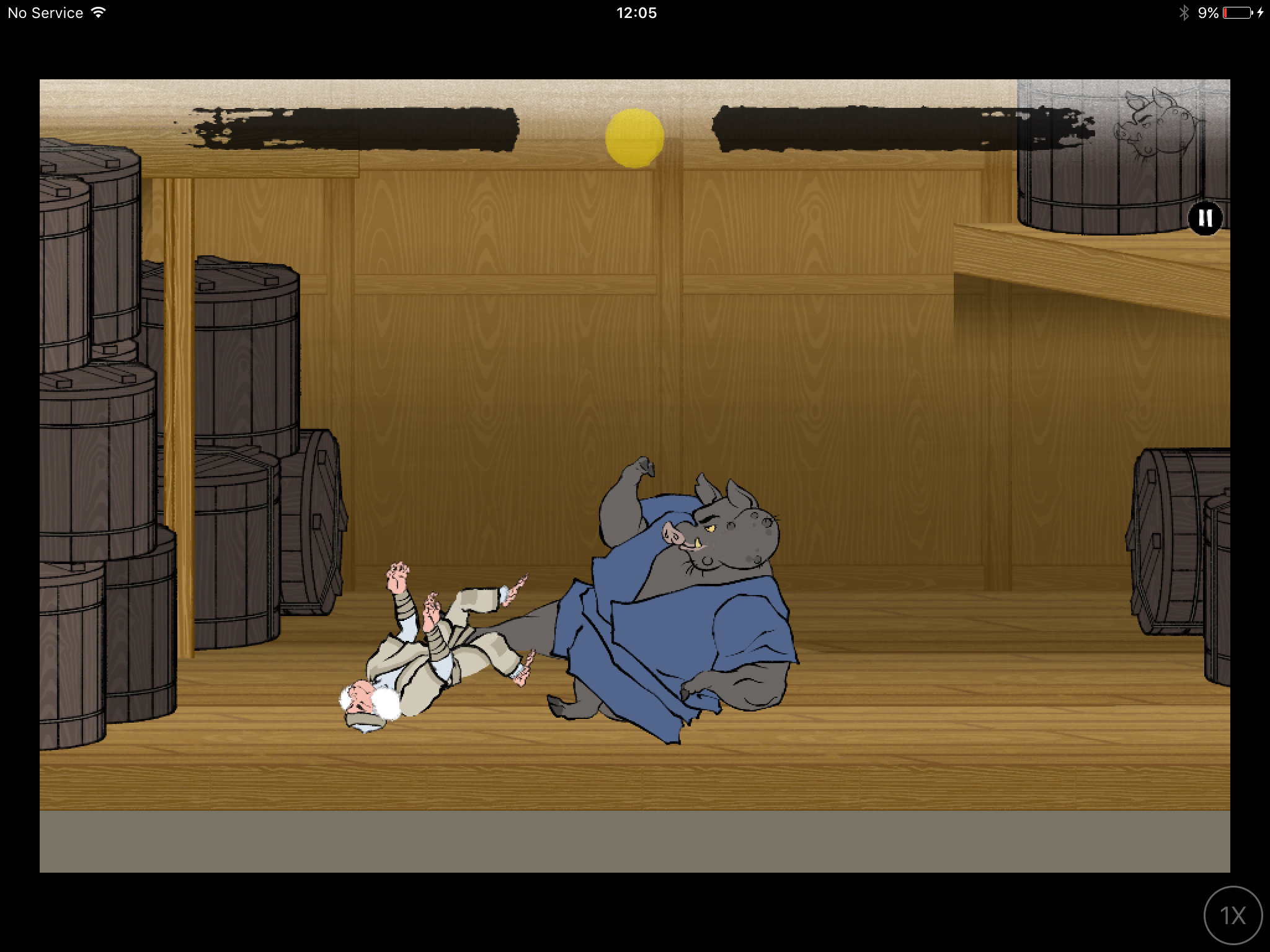 The controls are sometimes a little on the fiddly side though, and sometimes you’ll take a beating or miss a counter because of that.

But it’s never the end of the world, and you can usually pull most fights back from the brink once you’ve got to grips with how the game works.

Edo Superstar might not be the finest brawler out there, but it does have a lot going for it. And mastering its challenge will make you feel like a proper kung fu master.

Just be prepared for some frustration, and more than a bit of repetition, and you’ll probably find yourself having a lovely old time.

It's not the perfect beat-'em-up, but Edo Superstar is still a solid chunk of fun
By Harry Slater
| Feb 3, 2017 |
iOS
Find out more about Edo Superstar

The Path Rush is a neat-looking reaction-based game, coming later this month to iOS

The aesthetic beat-em-up, Edo Superstar, battles its way to iOS