Snailboy: Rise of Hermitron review - A twangy platformer with a lot of polish

Snailboy: Rise of Hermitron is a platformer with a difference. In a way it’s sort of slow paced - when you’re moving you’ll plod along. You are playing a snail afterall.

It’s with the jumping that things come to life. Here you’re pulling and dragging to fire the titular mollusc around the levels. And it’s a lot of fun.

On top of all that the game looks incredible. Like, mouthwateringly good. It might not be perfect, but it’s definitely worth checking out if you’re looking for something to pass the time.

The game sees you controlling the titular hero. He’s a plucky young snail who’s out to stop an evil hermit crab from destroying the ocean. And that’s about as much of the story as you’re going to care about.

To stop the crab you need to make your way through a series of different levels, finding items, discovering hidden zones, and generally making a nuisance of yourself. 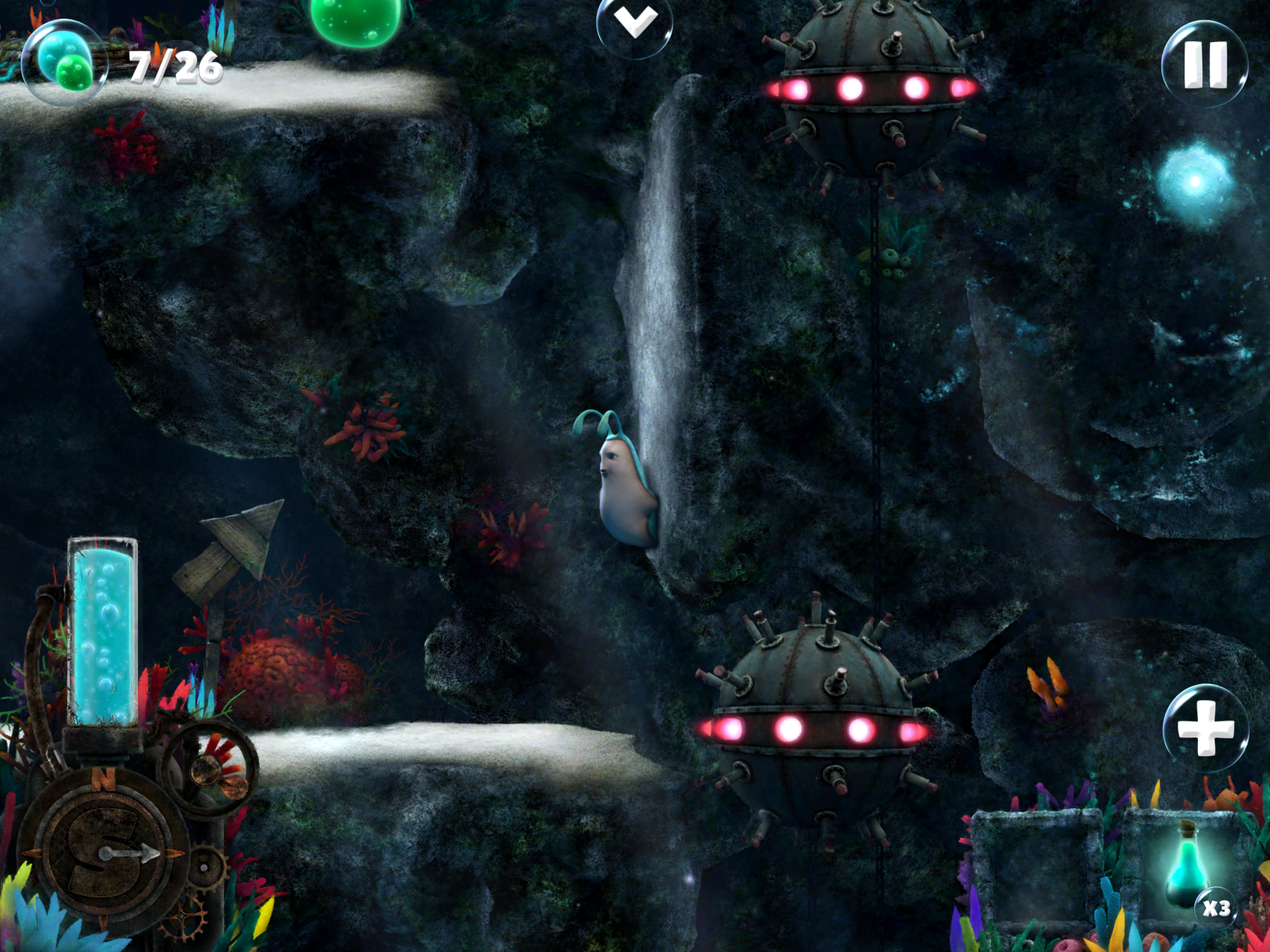 Tapping on either side of the screen shuffles you in that direction. Tap on Snailboy and then drag back and you can fire him off in any direction you fancy.

Using this jumping system you can perform wall jumps, super-powered leaps thanks to a special meter, and all manner of other tricks.

You can swim as well, which is helpful because the game takes place under the sea. But don’t for a second think that that means it’s a bit of a damp squib. 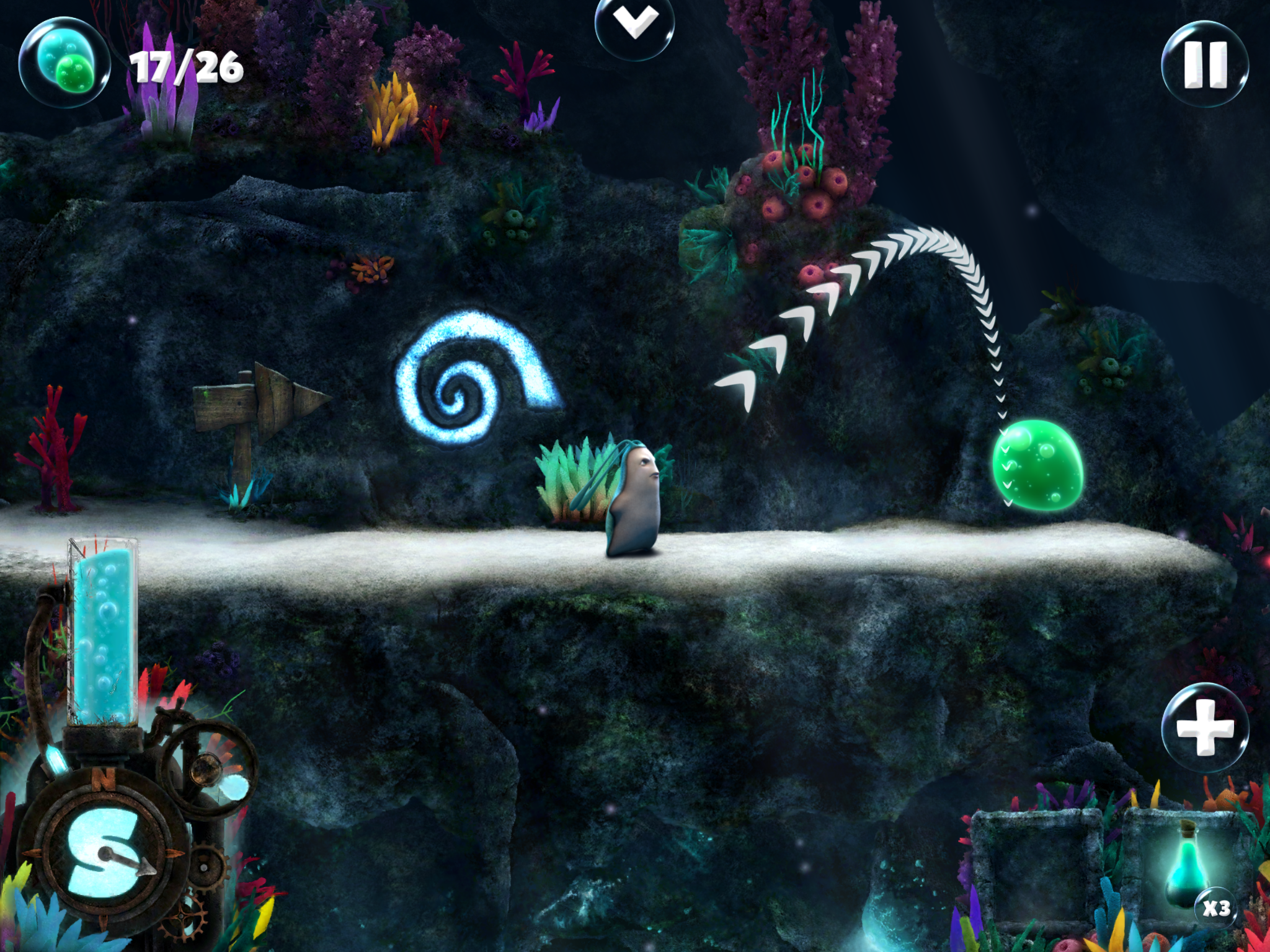 There’s a lot of fun to be had here, and a surprising amount of exploration to get up to as well. It’s all slick and well put together too.

And that means you’re not going to worry too much about the little niggles that seap in the deeper you get into the game.

Things do get a bit repetitive now and then, and there are some sections that just aren’t as entertaining as others.

But all-in-all this is a slick and slimy platforming adventure with more than enough going for it to make recommending it easy.

A sharp and engaging puzzler that does enough to keep you interested for a good long while
By Harry Slater
| Feb 1, 2017 |
iOS
Find out more about Snailboy: Rise of Hermitron

The aesthetic beat-em-up, Edo Superstar, battles its way to iOS

Snailboy: Rise of Hermitron is a stunning RPG platformer, out now on iOS

The RPG platformer, Snailboy: Rise of Hermitron, has soft-launched in South Africa and Ireland

Snailboy: Rise of Hermitron is a gorgeous RPG platformer, soft-launching in a fortnight