Father and Son is the world's first museum-made game, and it's looking brilliant

Father and Son is an emotive point-and-click adventure game - and the first of its kind to be entirely produced by a national museum. 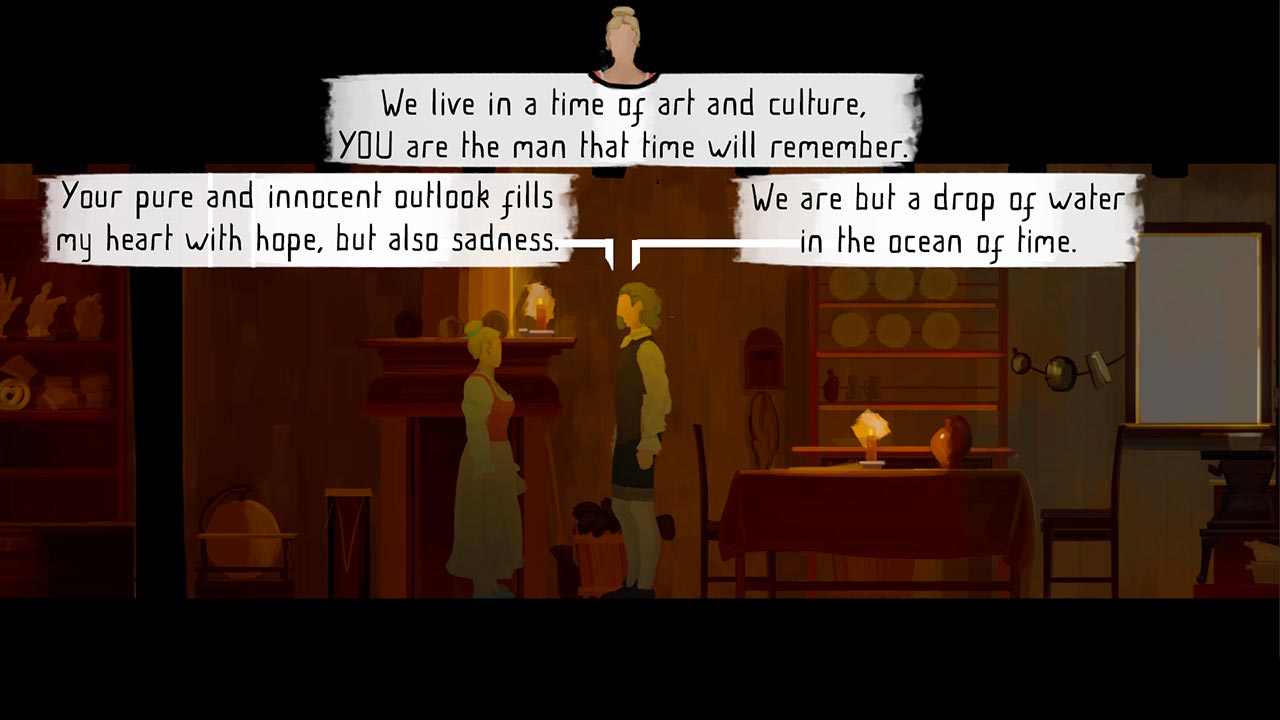 Naples is a world-famous archaeological museum with artefacts spanning thousands of years. Father and Son aims to capture the deep connection to the museum's history through use of rich, narrative storytelling as the son, Michael, reads letters from a father he never knew.

After exploring and researching more into his father's work, Michael travels through history, crossing from ancient Egypt and Rome, to the Naples of today. Your decisions throughout the game affect your ending as you interact with different characters.

Not only is the two-dimensional art style utterly striking, this crossover between museum and gaming could be revolutionary in engaging audiences worldwide.

Though the game is slated to release on iOS and Android in Q1 2017, there's still very little information kicking about. I can only hope that the effort's been put into including the finer details as well as the main narrative.

Three more third-party titles are confirmed for the Nintendo Switch

Explore your past in the narrative adventure Father and Son, out now on iOS and Android