Warfriends is a mixture of a bunch of ideas from mobile gaming past and present. There's cover-shooting, energy mechanics, upgradeable units, tower-defence concepts, and even a bit of Clash Royale's card management thrown in.

And it sort of works. There's a compulsion to jump into its PvP battles and keep levelling up, well, pretty much everything that you have. Throw in a single player horde-style campaign and you're left with a game that has a lot to give.

The game is ostensibly a third person shooter. You're in control of a hero who can move between a number of different bits of cover. You dart between these by swiping left and right.

You fire your gun by tapping on a target. Long pressing let's you blast out a larger number of shots down your sites. There are explosives that you use in different ways as well. 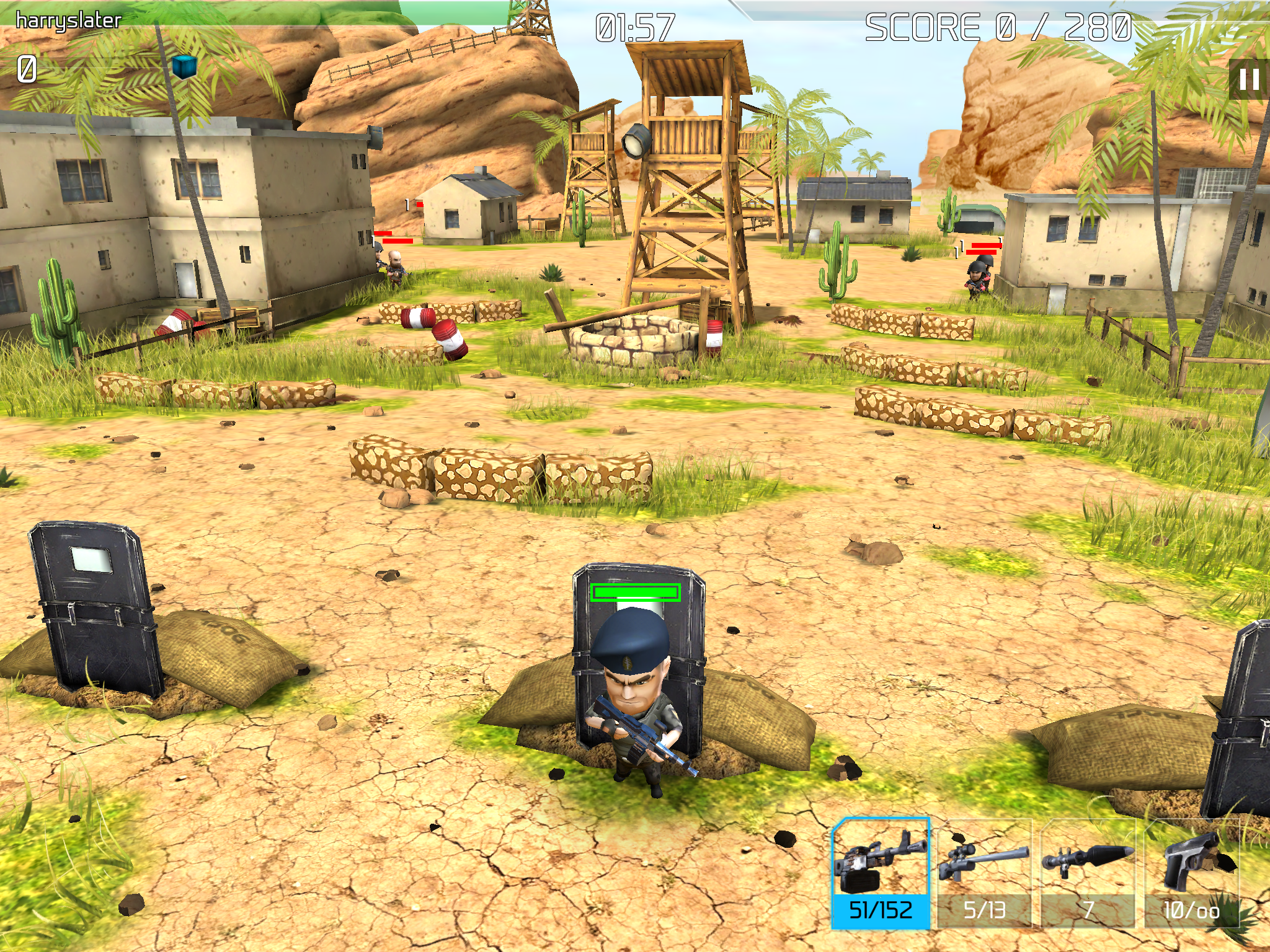 The twist comes in the form of the units that are supporting your main player. You spend the energy you earn from killing enemies on them, and they act of their own accord. Different units have different roles.

They'll deploy automatically, but you can also send them out in a specific order. You upgrade them as you play as well, making them tougher and yourself less likely to die in the process.

It's an interesting system and it gives the game a more action-focused heart. There's always a lot going on, whether it's shotgun troopers storming your positions or snipers picking off your foes.

The aim of the PvP is to take out the opposing team's hero. Do that within a time limit and you'll win the match. It's easier said than done though. 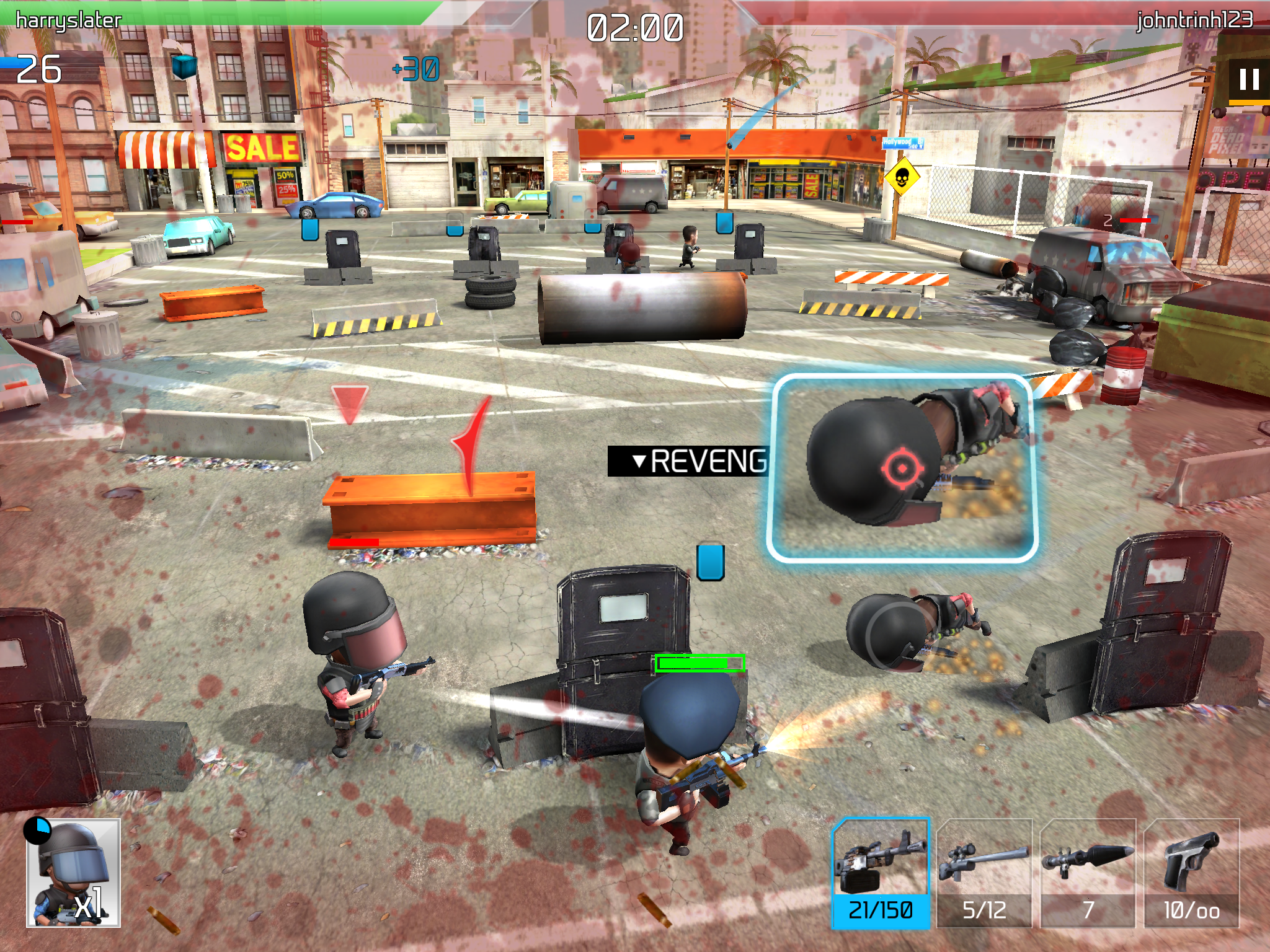 The horde mode is an interesting diversion as well. Stripped of your units, here you're picking off encroaching enemies. It's not as fluent as the PvP, but there are decent rewards to be won for playing it.

And it all mashes together to make a game that you'll be happy to dip in and out of. Mainly to try and master the tactics that it throws in your general direction.

It might not have the purity of some of its inspirations, and the art style is a little on the clunky side, but there's still a lot to like here.

It won't hang around on your homescreen for as long as some games, but the time you spend with it will be spent with a bang-bang shooty grin on your face.

A bright and big shooter with some interesting tactics to it
By Harry Slater
| Jan 19, 2017 |
iOS
Find out more about WarFriends