The sky's the limit

This engaging adventure game is all about exploring an endless supply of galaxies and planets – not exactly the kind of task that you can wrap up in an afternoon.

Thankfully, No Man's Sky is quite accessible, and you shouldn't have trouble jumping right in. That doesn't mean fledgling space rangers should go without guidance, however. Here are a few tips to guarantee a strong start.

Interact with Beacons Whenever Possible
Beacons are cylindrical structures found on most planets in No Man's Sky. They have long antennae, and interacting with them is important for uploading your finds, acquiring units (money), and discovering nearby points of interest. Interacting with beacons is also necessary for advancing No Man's Sky story.

Fly Low and Slow When Zeroing in on a Place of Interest
Your ship is your lifeline in No Man's Sky, but its powerful engines aren't always a boon when you're trying to find a point of interest. If you're looking to zoom in on a planetary landmark, fly low and slow. 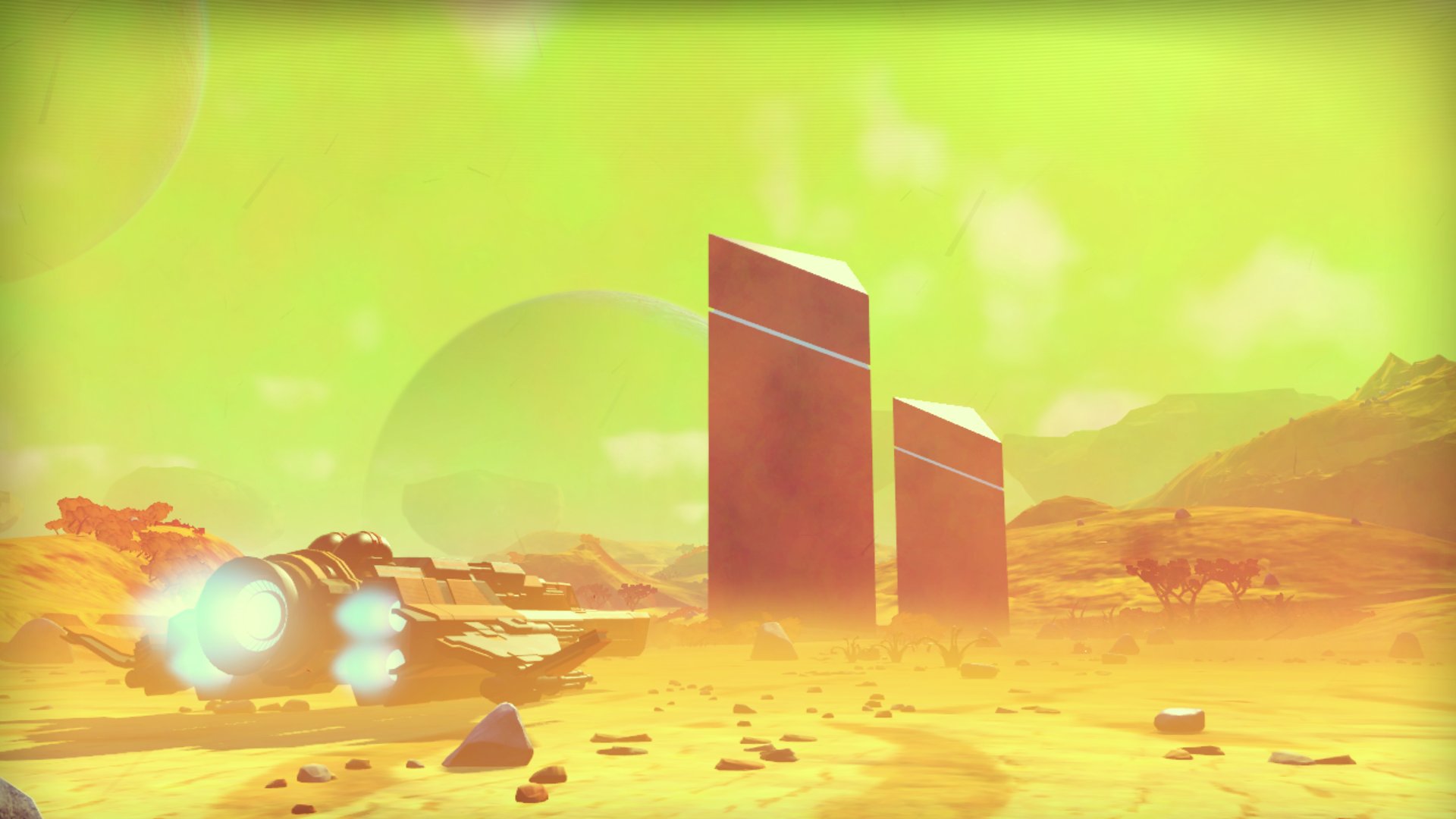 Don't Get Too Greedy While Mining for Resources
Mining for resources is vital for advancing in No Man's Sky, but don't linger too long while doing the deed: You might attract unwanted attention from hostile sentinels.

Item Prices Vary from System to System
The universe's economic situation varies from system to system in No Man's Sky. If you can afford to do so, hang on to resources long enough to scout around for the best deals from merchants. 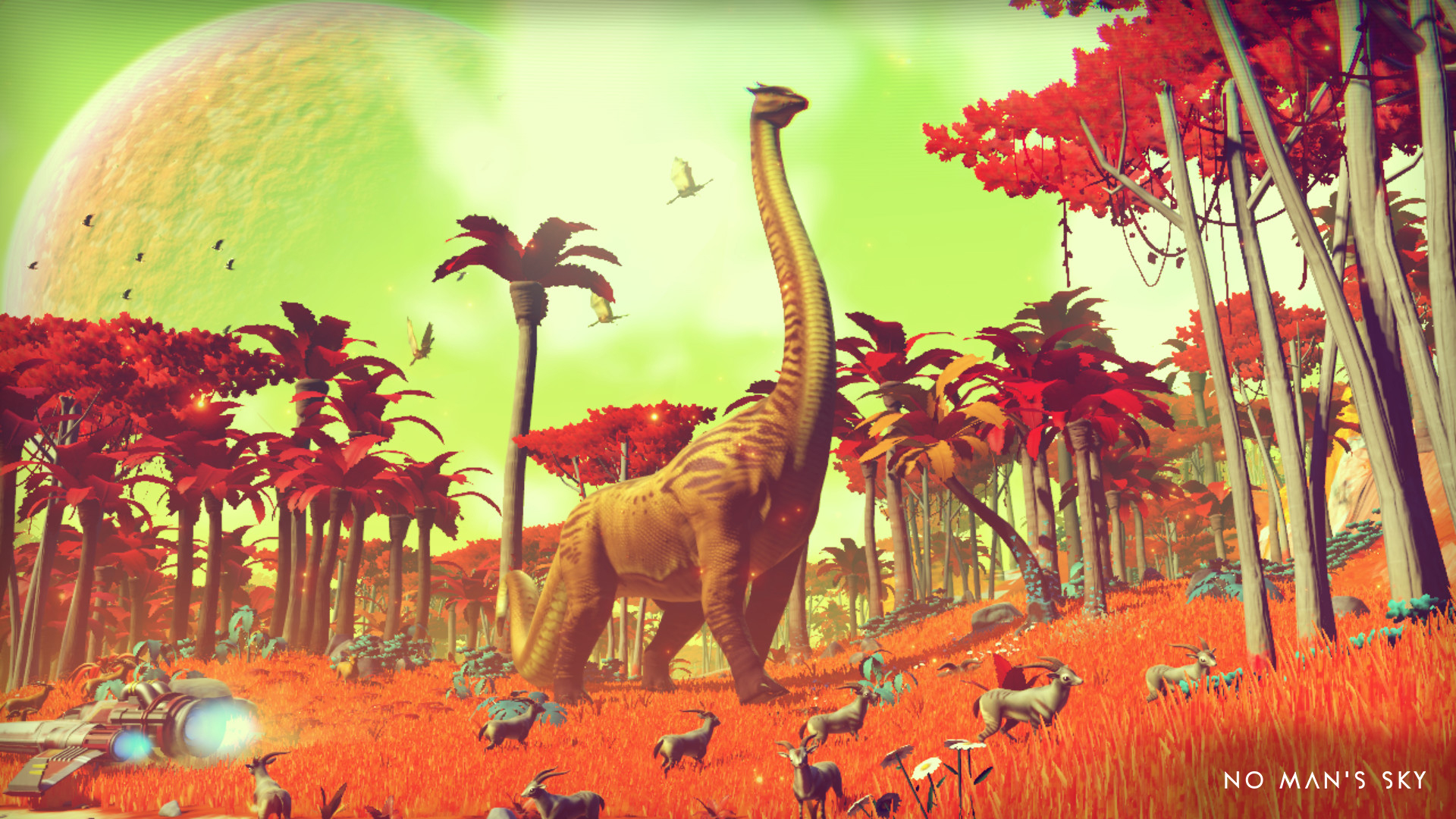 Watch Out for Hostile Lifeforms; Make a Weapon ASAP
No Man's Sky is a procedurally generated game, so you might not have to wait very long at all before some kind of alien decides to chew on your leg. One of your first priorities should be weapon-making. You don't need anything fancy: Once you have some iron and plutonium, you can enter your inventory and modify your multitool to make a bolt-caster.

Always Explore Ruins and Crashed Ships
Ruins and crashed ships are scattered around many of No Man's Sky's planets, and they're a very valuable source of technology. Always take the time to explore them, but make sure you're well-prepared if you're on a planet with a hostile environment. 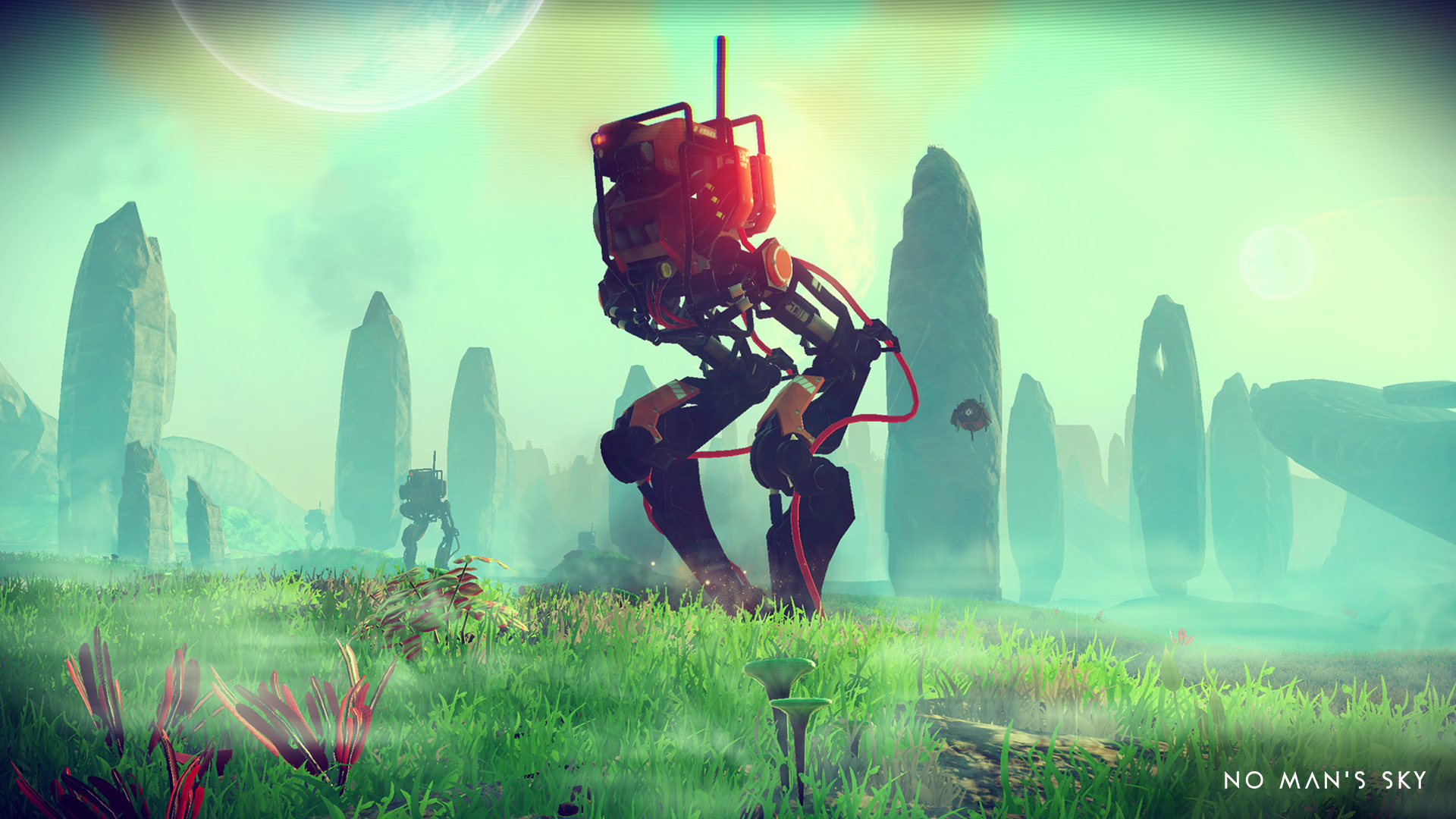 Planets' Climates Are Usually Dependent on Their Proximity to the Sun
Many planets you come across in No Man's Sky are toxic, irradiated, or have rough climates. A planet's proximity to its sun can give you an idea if what you're going to have to deal with: A planet that's close to a sun will almost certainly be well-baked, for example.

Inventory Space is Limited, So Prioritize Your Elements
Inventory management is a big challenge in No Man's Sky, so plan accordingly. Sell trade commodities as soon as possible, and don't feel obliged to keep stores of every mineral in the galaxy. Uranium and Thamium 9 are important fuel sources, and Zinc, Carbon, and Heridium are necessary for making warp cells. Nearly everything else can be sold, however, unless you're in the immediate process of upgrading or building.

Stream No Man’s Sky to NVIDIA SHIELD now via GeForce NOW for $59.99 and you will receive an additional code to download the game on PC at no extra cost.