I was fortunate enough to see STAY at last year's Big Indie Pitch in Cologne and it's been an utter treat catching up with Appnormals Team and to see how far the title has come. 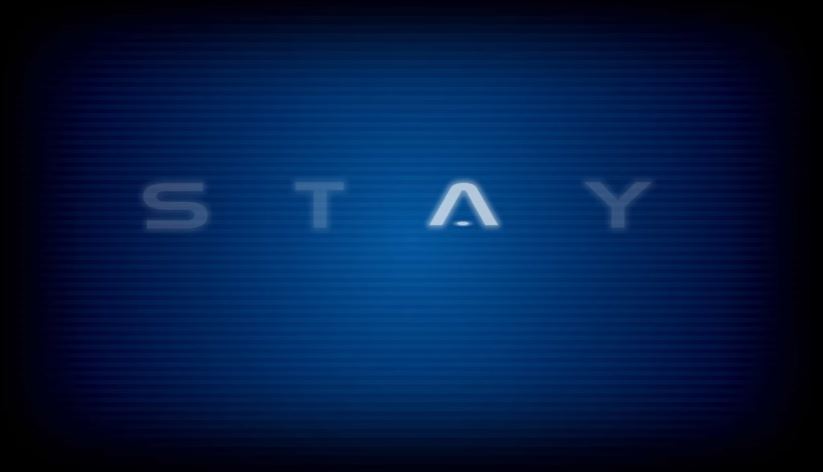 STAY is a real-time narrative adventure in which you're attempting to help a poor fellow figure out what happened to him. The only problem is that you're on opposite sides of a computer screen, like a Skype call gone bad.

It was wonderful to see how far the game's come since last year. Not only is the interface different, it's now clearer, more detailed, and more intelligent than ever. With 24 chapters and five alternate endings, each of which takes three-to-four hours of gameplay to achieve, and plenty of replayability to offer, it's no wonder the game's now getting the attention it deserves.

What impressed me most of all were the new minor details that brought the game to another level. My favourite detail by far was the new typing mechanic which gains a more natural feel by misspelling, and then correcting, words as the sentences are typed in real-time.

There's so much more I can say about the game but I'll hold myself back and limit the excited flailing to 'internal only'. STAY should be with us on mobile sometime in Q2/Q3 of 2017. An Xbox release has apparently been confirmed with a PC release on the cards, but no date has been set just yet. 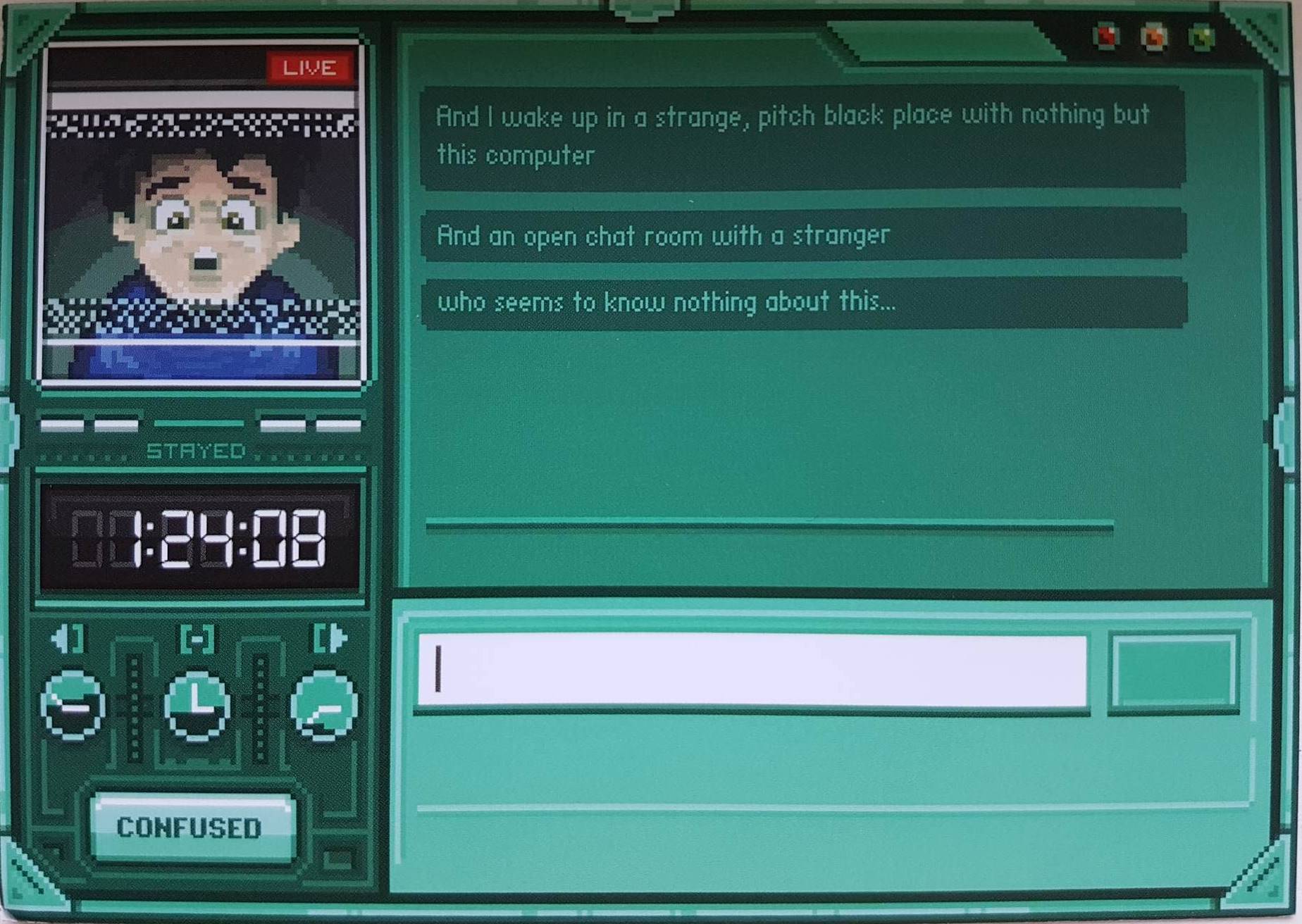