Xenoraid is an interesting mix of the old and the new. It's got a decidedly retro sensibility, but that's mixed in with some more modern concepts to create a game that's worth your attention.

It's tough, it's surprisingly deep for what is ostensibly an arcade blaster, and while it might not be the best looking game out there, it's by no-means an eyesore.

All in all this is a shooter that might fly below your radar. But you should make an effort to ensure that it doesn't.

As you might be able to tell from the title, the game is all about shooting aliens. You control a ship, steering it with a joystick on the left of the screen and firing your weapons with a couple of buttons on the right.

Rather than having just one fighter though, you've got four, and you can swap between them on the fly. You can equip them all differently, giving you a number of different options when it comes to tackling the bad guys. 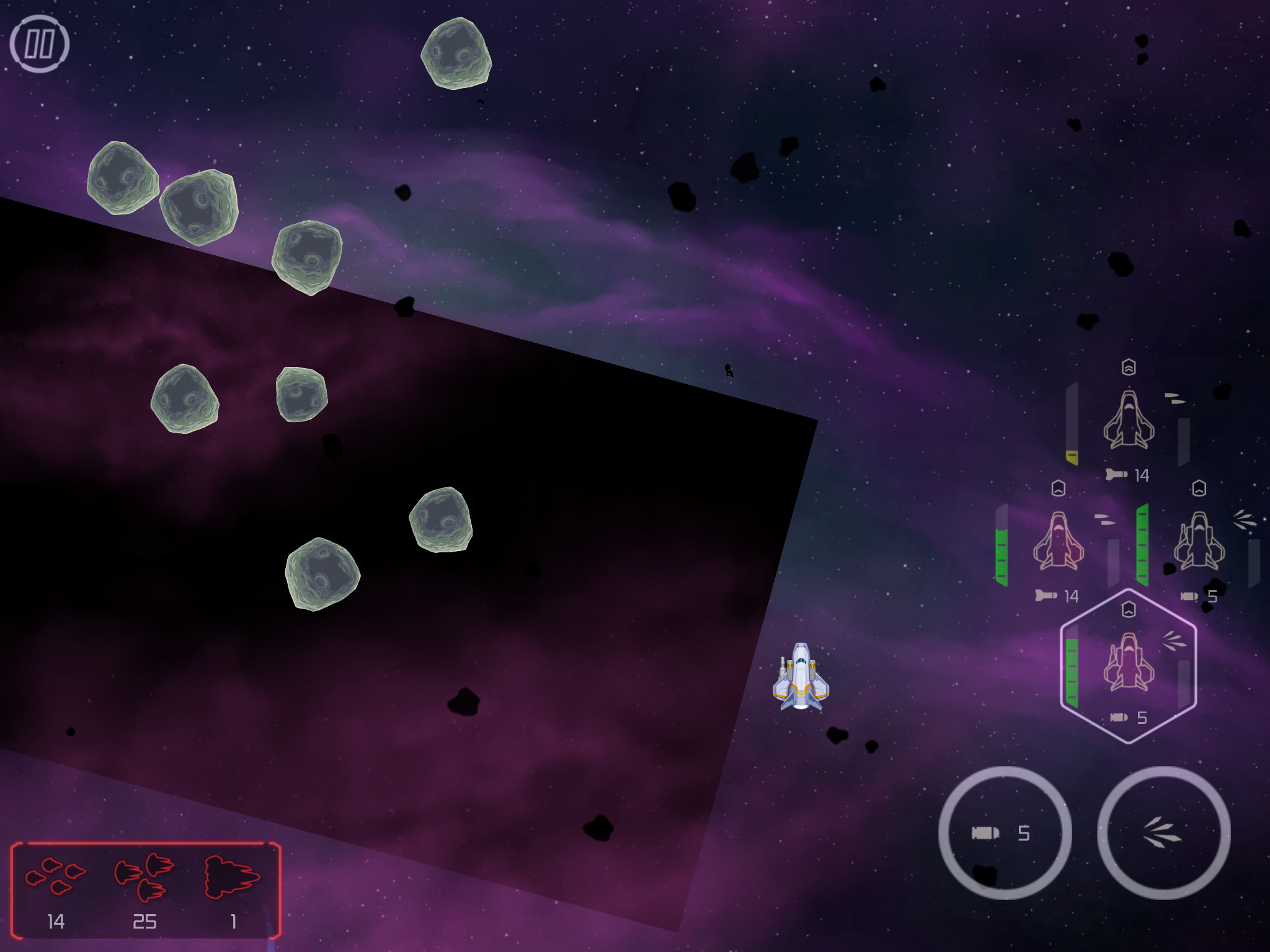 On the flip side of that, if a ship gets blown up it's gone for good, along with all the equipment you've poured into it and the pilot that was flying it.

You'll need to tread carefully and use a lot of skill to make sure you're not wiping out all of Earth's space pilots in one fell swoop. And that's easier said than done.

The game isn't what you might call frenetic, and it's nowhere near as involved as a bullet hell shmup. But there's still a decent amount of challenge here. 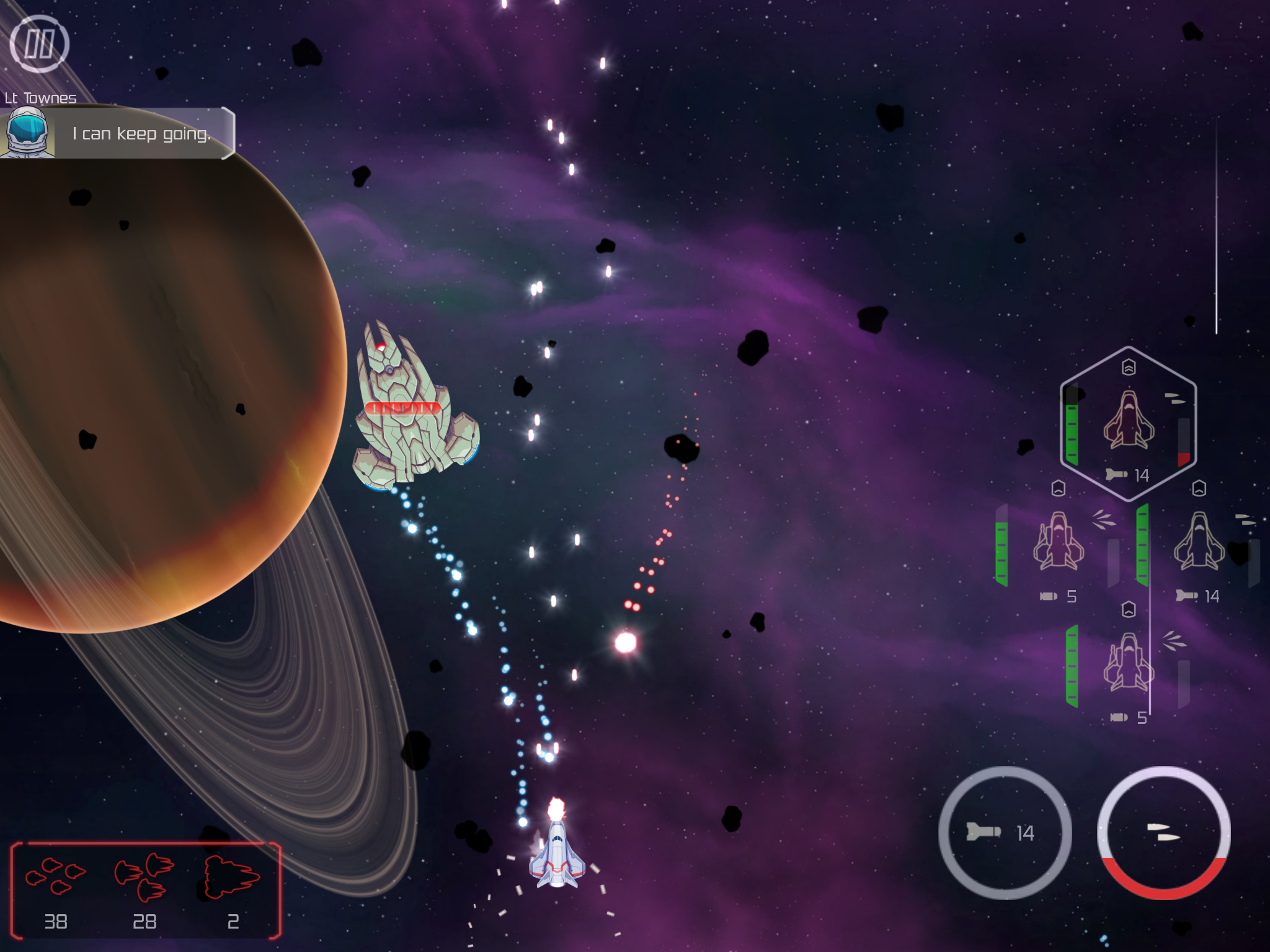 Your weapons overheat if you use them too often, and there are other problems to deal with in space, like asteroids coming between you and the ships you're trying to shoot.

There's some clever interchanges between the pilots that give you an idea of how damaged their ships are too.

The blend of styles that Xenoraid offers doesn't always gel brilliantly, but more often than not you're going to enjoy the time you're spending with the shooter.

It might not be the fastest or the freshest, but when you complete a level with all of your ships intact you're going to feel like a space-warring pioneer.

A solid shooter that doesn't rock the boat, but will keep you entertained
By Harry Slater
| Jan 12, 2017 |
iOS
Find out more about Xenoraid