My ninja, my ninja

Initially released almost a year ago on the App Store, Shadow Blade: Reload is finally headed to Android this weekend. 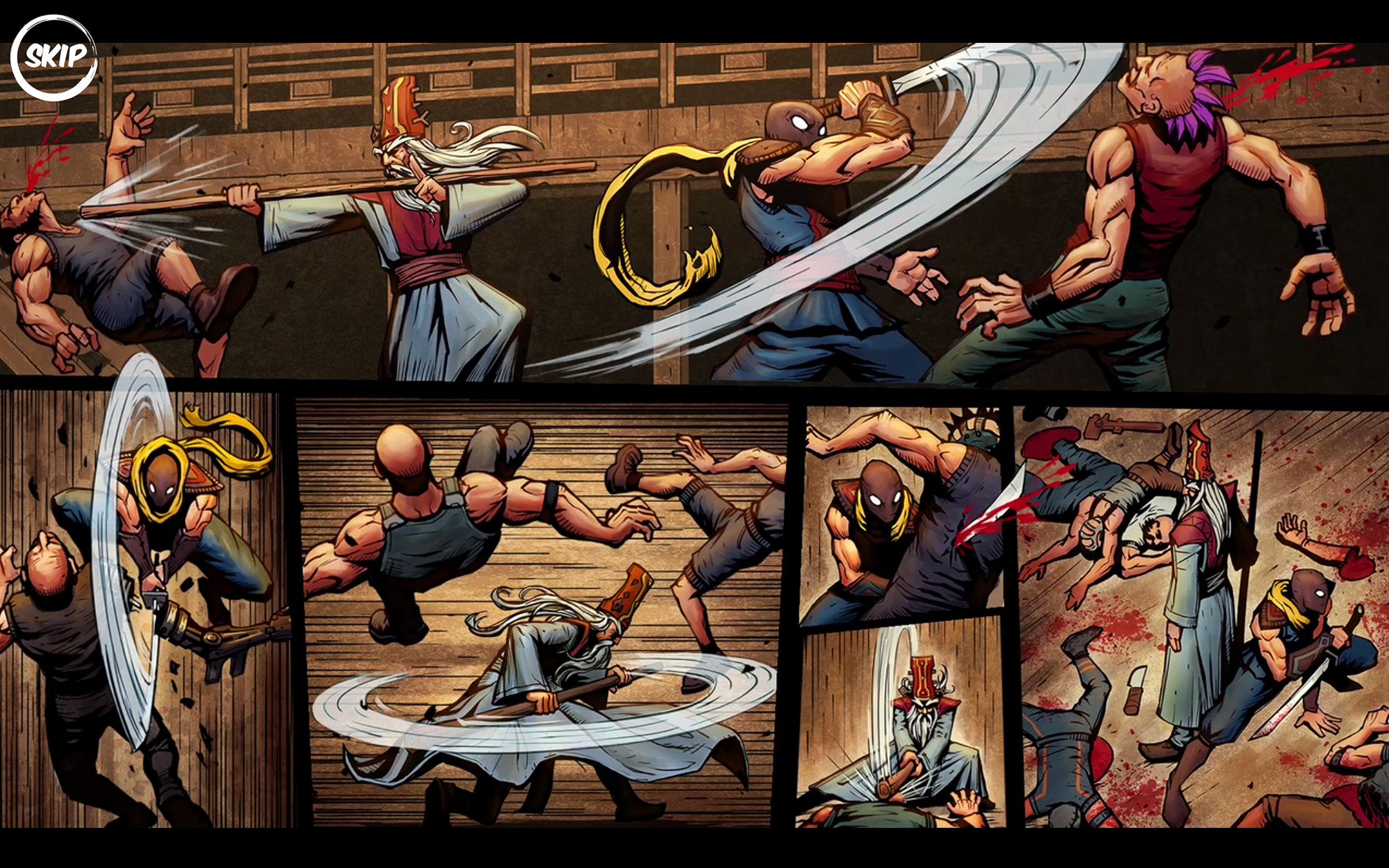 The semi-sequel to PG's Gold Award-winning Shadow Blade follows Kuro, the last remaining ninja of his clan. This action/platformer features beautifully designed environments, challenging multi-platform levels, and plenty of foes to beat down and avoid. It's samurai vs ninja in a battle against darkness.

With more than 40 levels to complete, four boss fights to dominate, a bunch of comic-style storylines to follow, and multiple modes to enjoy, Shadow Blade: Reload is certainly one for platform lovers.

Though the game is set to release this Sunday the 15th January, you can check out its 'Unreleased' version on Google Play now. If you've missed it feel free to also check it out on the App Store, iOS users.