Space is the place for carnage

This week the App Army take a look at Xenoraid, a vertically scrolling space based shoot-'em-up.

Grab a copy of Xnoraid from the App Store today. 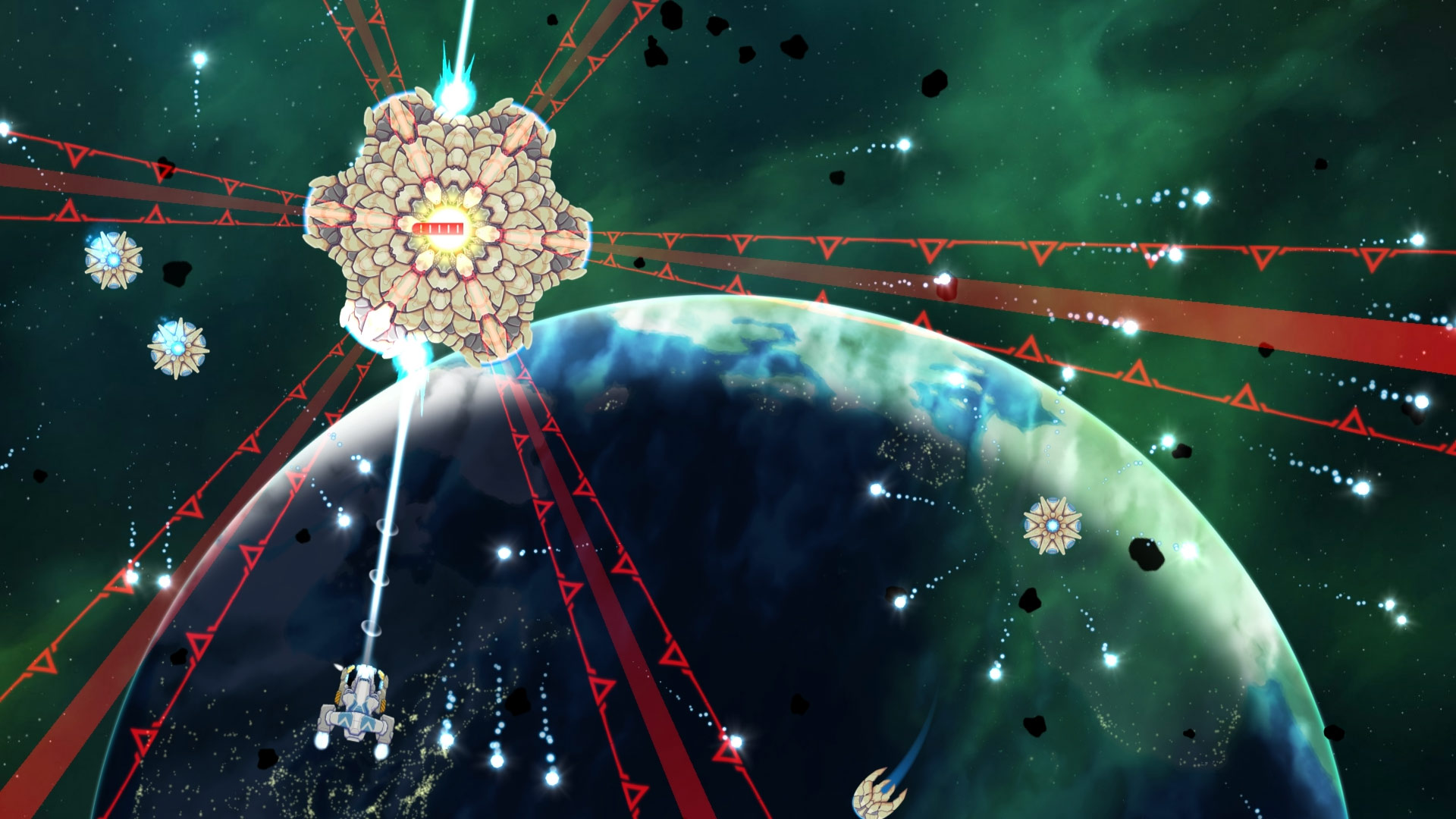 It's better than a lot of other shmups I've played. Instead of shooting in a fixed direction, your ship tilts, which changes your firing angle. An MFI controller works far better than touch screen, but you can still enjoy the game without one.

You have access to a fleet of four fighters which can be equipped with different weapons, and you can even swap fighter in-between missions. The graphics are decent and the storyline is average, but who plays a shmup for the story?

All in all, I like it, it's different enough to not look like a carbon copy of another shmup, and I would recommend.

The graphics are good and there's plenty of story to set the scene. However, the controls aren't responsive to my touches and that makes the game unenjoyable for me.

I'm sure this would be a lot of fun but, I can't get into it because of the controls. 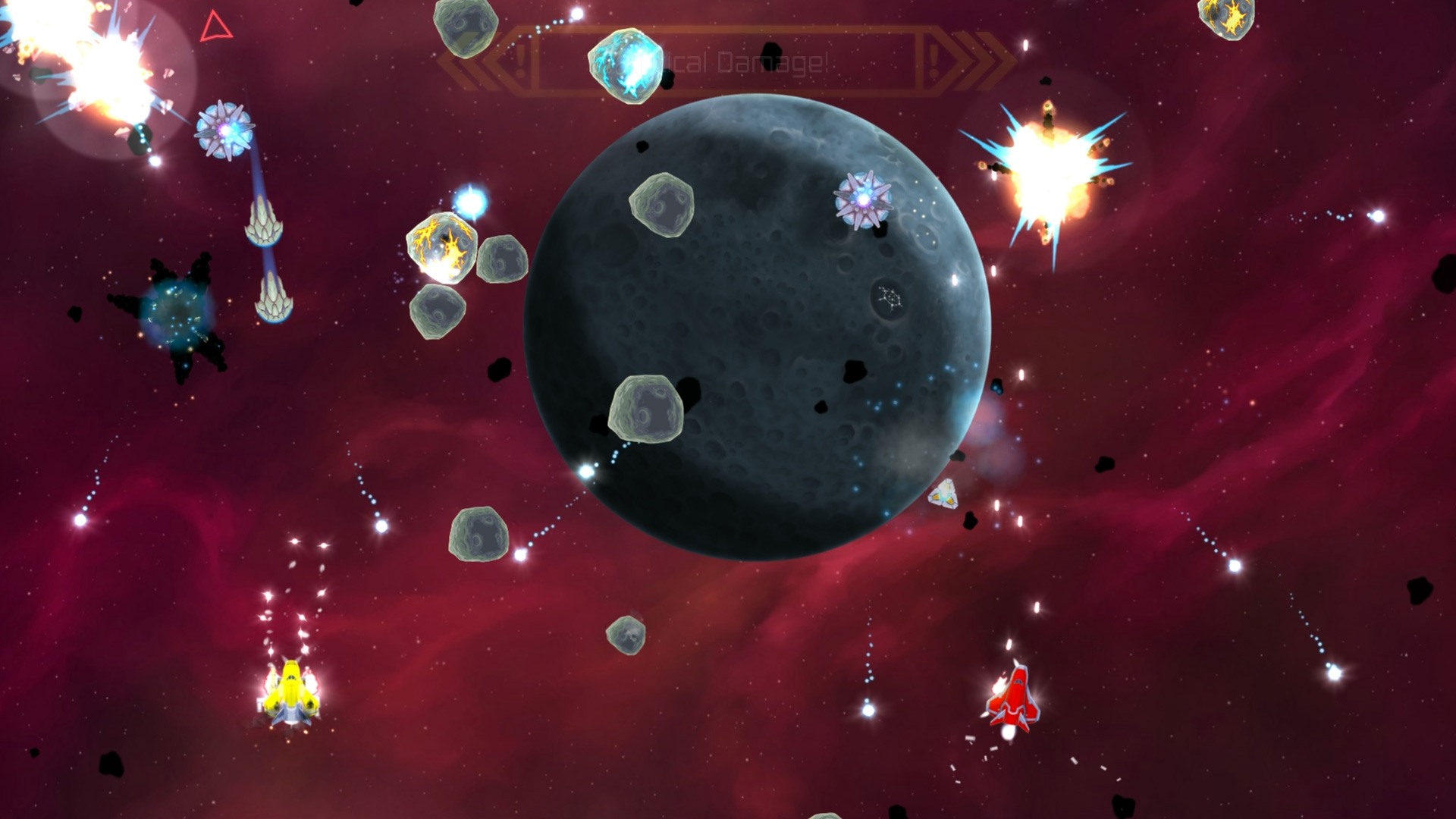 The controls are weird at first and take some getting used to, while the graphics are solid if a little simplistic. I do like the ability to use four fighters rather than just one.

The dialogue window on the side of the screen helps set the scene and immerses you in the gameplay. It comes across as a tough as nails shmup and I will play till the end for sure.

I knew I would like this game being a massive fan of Neon Chrome - 10Tons's previous game. The graphics are neat and the touch controls work great, though it does require a lot of grinding to beat harder levels.

Really enjoyable gameplay and it has earned a place on my phone.

My first impressions were negative. Some unresponsive controls and constantly overheating guns made the gameplay frustrating.

But I'm glad I kept playing as it became serious fun trying to keep my squad of ships safe and avoiding overheating.

This is worth playing if you are a fan of the genre.

This is another stellar game from 10Tons - it's beautifully animated and well put together. I was surprised by how good the story was considering this could have just been a shooter. Having the storyline developing in a chat box during the mission was really immersive.

The only drawback is the iffy touch controls. There's also an issue connecting an MFI controller but once this is fixed it becomes quite hard to put down.

What's the App Army? The App Army is Pocket Gamer's very own community of mobile game experts. Each week, we provide them with a bunch of free codes and early access to the hottest upcoming games so they can provide their thoughts in features like this. To join, simply follow this link to the page on Facebook and request access. We'll get you in right away!

Shards of Memories review - A puzzler, but is it sharp enough?

The vertically-scrolling shooter Xenoraid launches on Vita, but only in the US