[Update] Red's Kingdom is a striking, squirrelly puzzler, out now on iOS and Apple TV

If you're keen on a decent puzzler, Red's Kingdom might tickle your fancy - and it's only out in a week. 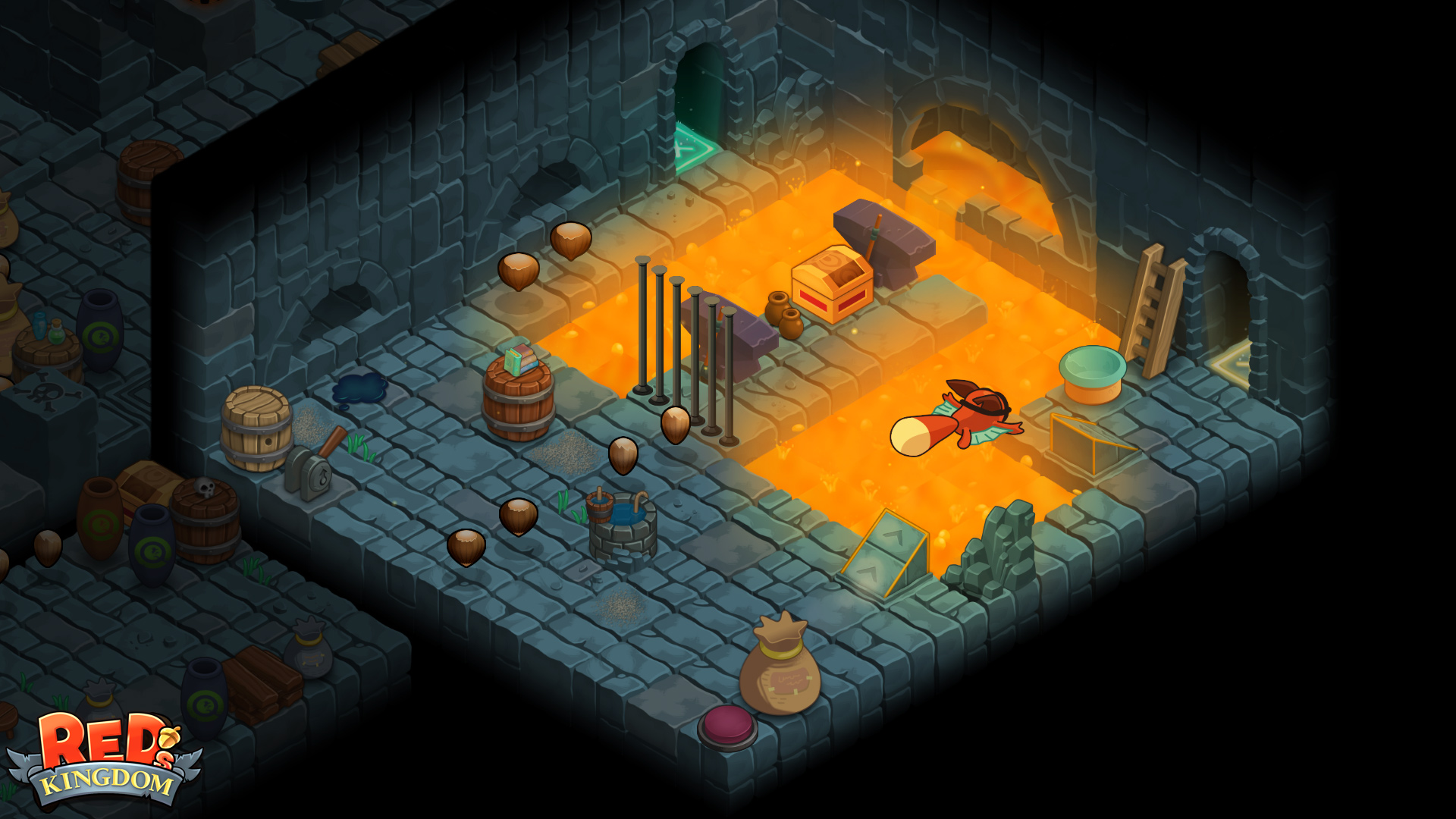 Red's Kingdom is a quirky puzzler with some old-school mobile flare. Help out the scatty squirrel to rescue your father and the golden nut from the dastardly Mad King Mac. Solve puzzles, battle goons, and fight your way through the kingdom.

With 17 unique areas, you can discover hidden treasure, collect nuts (as most squirrels do), unlock special abilities, and more. Despite its initially simple character design, the levels are actually pretty stunning and I love the way Red curls into a ball to battle foes like Tails from Sonic the Hedgehog. It's very clean, very stylish, and hopefully plays just as good as it looks.

Red's Kingdom is slated for January 19th (next Thursday) on iOS, Steam, and Apple TV.