Since we've actually got time to reflect on some VR news today let's take a look at Stifled, the spiritual successor to Lurking, coming soon to the Oculus Rift. 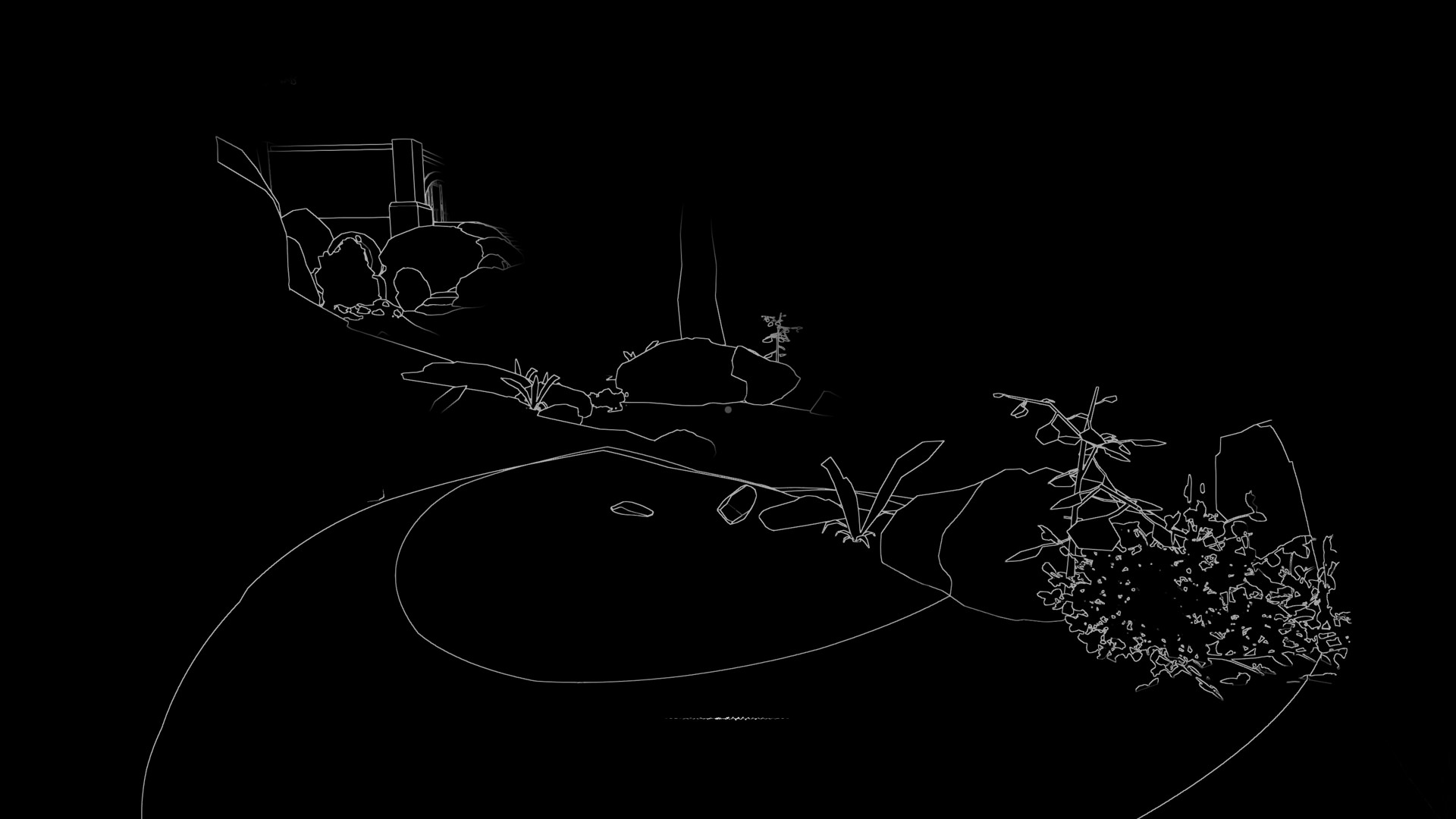 Stifled is a striking minimal horror game which works in one very unnerving way - you need to use sound to see. The more you talk, the more the world around is exposed but, of course, there's a catch. The monsters lurking in the same world can hear as well and they're drawn to you.

Make noise with your microphone to see. Be quiet to hide. These might be two super simple mechanics but when used in an atmospheric horror it's quite genius. The developers have dissected something common (a survival/exploration game) and given it a new angle. Take away one of your major senses and all of a sudden you're a child hiding from the Boogyman beneath your bed-sheets at night.

Though it was set to launch last month, a little more polish was needed to bring the whole game from 'good enough' to 'brilliant'. There's no definite date planned as of yet but I can't see it taking more than a couple more months to buff. We'll keep you updated when we know more.

Read more about the game on its Steam page.