Take shots and slow down zombies in Drunk or Dead, out now on HTC Vive

Because when you have a shot you can give the zombies a shot...to the face.

If you're one of those fortunate few that has the funds to own a HTC Vive, I'd suggest taking a look at Drunk or Dead which released on Steam yesterday. 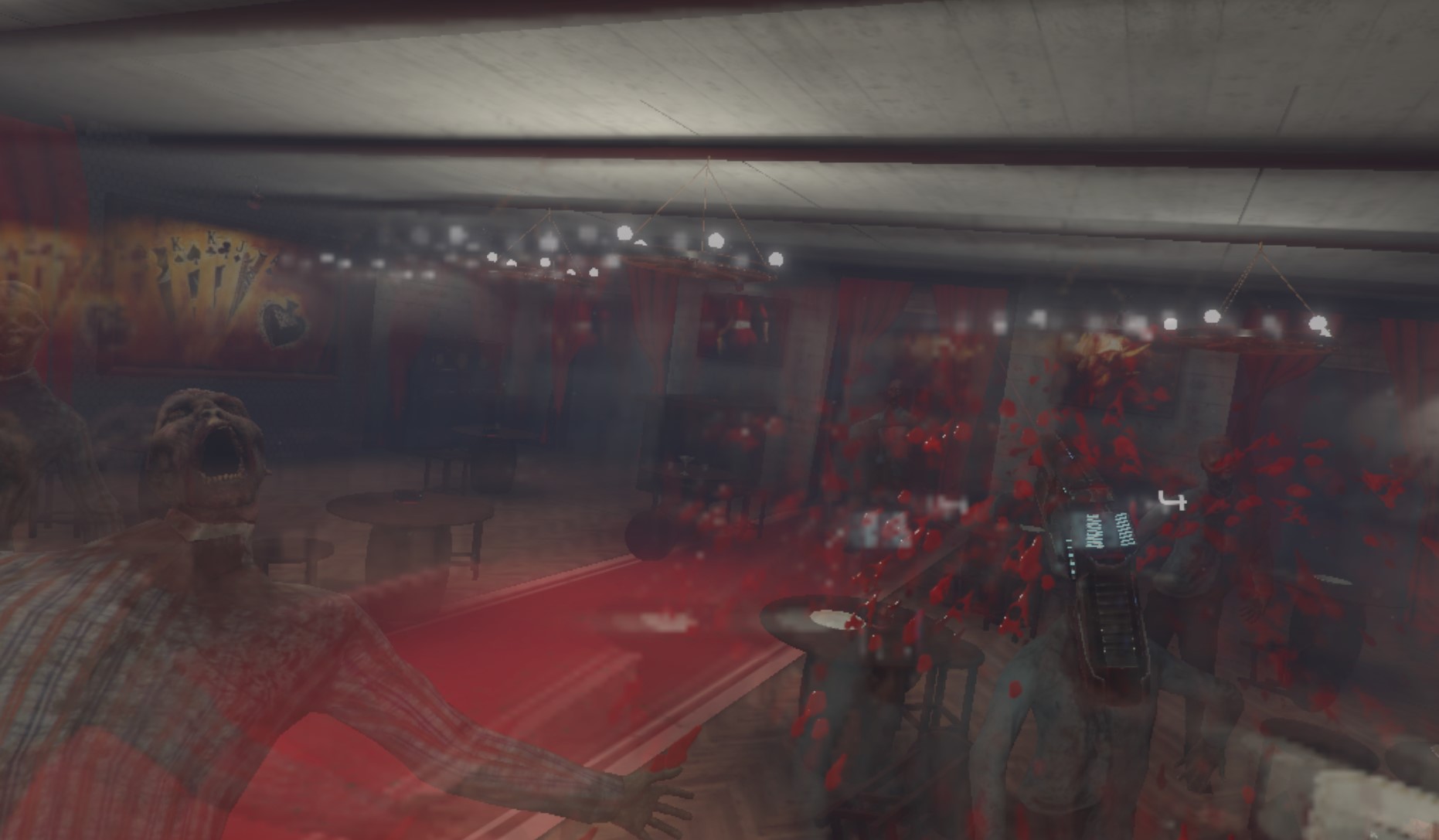 Now stay with me, I know it doesn't look too spectacular but 4 I Lab has very cleverly taken a game we're all familiar with and tweaked it in a hilarious way. Colour me bored with the endless supply of wave shooters available for VR at the moment, but Drunk or Dead stands out from the crowd thanks to its ultra simple and a little ridiculous aim.

Get drunk - shoot the dead.

The idea is that in this post-apocalyptic nightmare you're in a bar drinking shots, as you would. Here's the catch: the more shots you drink and the drunker you get, the slower the advancing zombies are...but the harder they are to shoot. It's a typical catch 22 with more zombies.

Try not to blow up in the 3D platformer It's Full of Sparks, coming soon to mobile