5 awesome moves Nintendo made in 2016

2016 was a great year for mobile gaming generally, but Nintendo in particular were in fine form.

Not only did we see excellent mobile releases like Pokemon Sun and Moon, Miitomo, and Super Mario Run, we also saw exciting announcement of the upcoming Switch floating about.

So while we wait for 2017 to wake up and grab a coffee, let's have a look back at the all-star newsbits of the previous year.

Months before its full mobile gaming debut, Nintendo tested the waters with Miitomo - a social app that allowed you to connect with friends and earn points for the new Nintendo account system.

Despite its popular initial bout - particularly in Japan - the app ultimately fizzled out, leaving us with empty lobbies and months of silence before another update arrived in November.

Sadly, it didn't do much for Miitomo's decline.

Hailed as the fastest selling and most popular Nintendo game in the US and the UK, Sun and Moon was smashing records and pulling up impressive figures mere weeks after release.

Plus, there were some fun stories to come out of it - like a guy defeating the game with only a Magikarp - that's sorcery right there.

Easily one of the most talked about topics of the year, the Nintendo Switch reveal was one to nerd over for a good, long while.

The main reason it's made such an impact so far isn't just because it looks to be an actually decent hybrid console / handheld, but Nintendo's on-trend advertising.

The Switch reveal trailer appealed to a core audience instead of just the casual market. A positive move for Nintendo diehards.

Again, another massively talked about story this year was Super Mario Run, which was revealed at Apple's iPhone 7 keynote.

One moment we were listening to a speech on just how great the App Store's been for mobile gaming and then - BAM - Mr. Miyamoto brought the house down.

While Super Mario Run's reign may not have been very long, it definitely broke records as it reached over 40 million downloads in under a week - paving the way for Nintendo's future mobile endeavours.

Though it's still a long way off, the announcement of Super Nintendo World was enough to make our inner-child feel rather giddy.

Slated for a 2020 opening, the Nintendo-style theme park is due to open first in Japan before two more open up in Universal Studios in America (Los Angeles and Orlando).

Just like Disneyworld, it doesn't matter how big or old we get - as soon as we step into the likes of Super Nintendo World we may as well be five years-old. 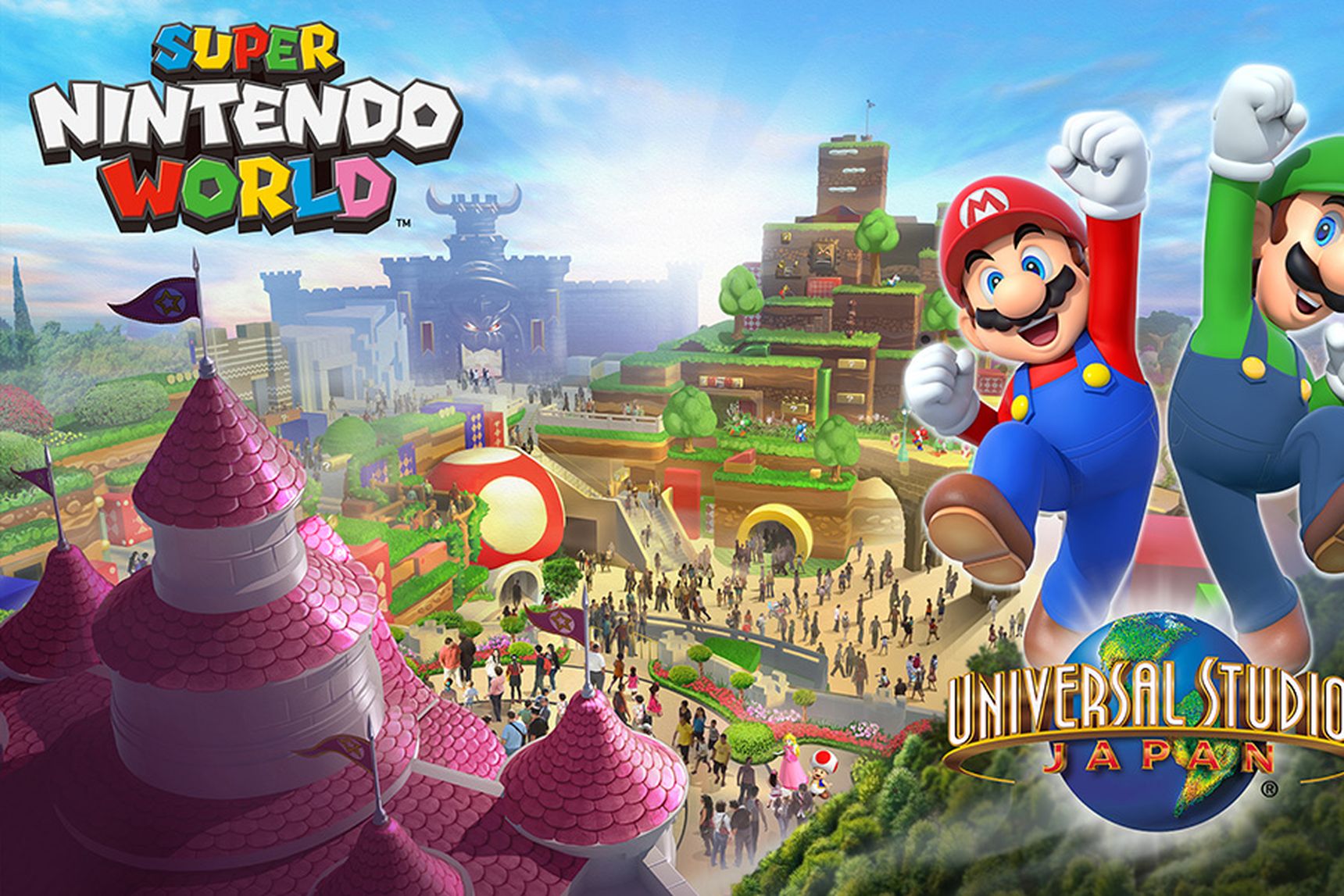