New cards are coming to Reigns soon, and the upcoming sequel lets you play as a queen

After a very successful release back in August 2016, Reigns will shortly be getting its first expansion AND another standalone game based on a queen instead of a king. 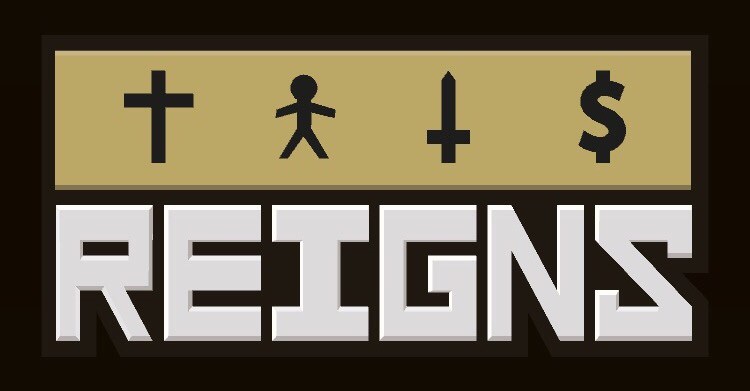 Francis Alliot, the creator of Reigns, said in a recent interview (which I've included below for those of you who speak French) that the expansion pack should be bringing us a few new cards and extra maps to help bring a little more content to the game.

More excitingly we'll also be getting Reigns 2 sometime in the next few months...hopefully. Reigns 2 acts as a standalone game in which you play as a queen, not a king. Rather than looking at medieval ruling, the game's set more around the 1700s where it was more political and less blood and brute force.

The interesting factor about this one is that it'll be focussing more on 'feminie' power. Alliot says that they're looking to go a little further in Reigns 2, so fingers crossed we'll have a richer story-line to go alongside it.

There's no specific date set just yet but we should be looking around Q1/Q2 2017, and hopefully across all platforms.