Gods of Olympus hit mobile back in January, and to celebrate its twelve month reign a brand-new god has been introduced in the latest update.

In this unique take on RTS, you play as the ancient Greek gods of Olympus - with full control and command of their devastating powers. The aim is to build your own city and recruit more gods in a bid to become the mightiest empire.

You can rush to the aid of your allies and help defend their cities or take the fight to their enemies - all in real time.

In a refreshing change from other games in the genre, there are no build times for buildings or troops, which will please the impatient. 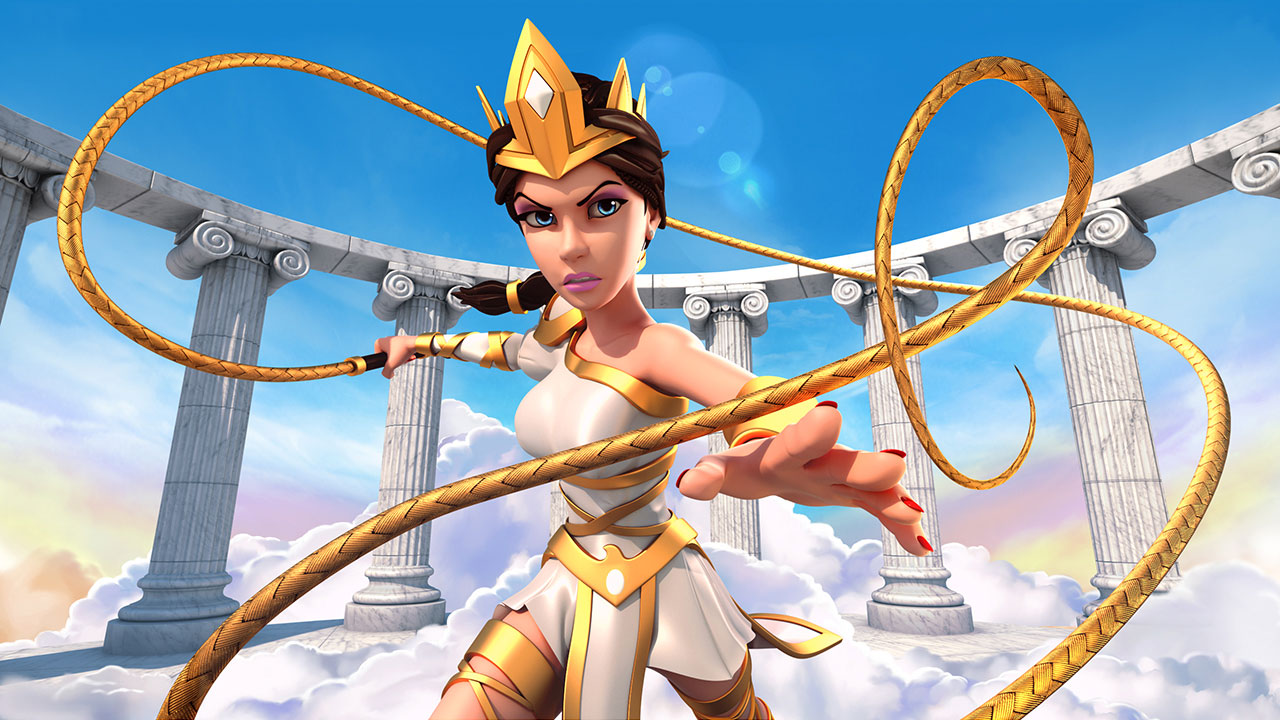 The latest update introduces a bunch of new content, the highlight of which is the brand new goddess Hera. She comes with three new god powers and wields a whip to deliver long range melee damage with a high attack rate.

Also included are three new buildings, a new alliance assistance power, and the ability to upgrade all towers to level 40.

Since release, Gods of Olympus has been featured in the App Store, has garnered 1.2 million players, and has received an average 4.5 star rating across its three mobile platforms.

If you'd like to check it out, head on over to the App Store, Google Play, and Amazon Appstore.

Build the very best theme park in RollerCoaster Tycoon Classic, out now on iOS and Android

Meet Poseidon, the biggest addition in the Gods of Olympus October update