The best Nintendo 3DS game of 2016 - Pokemon Sun and Moon 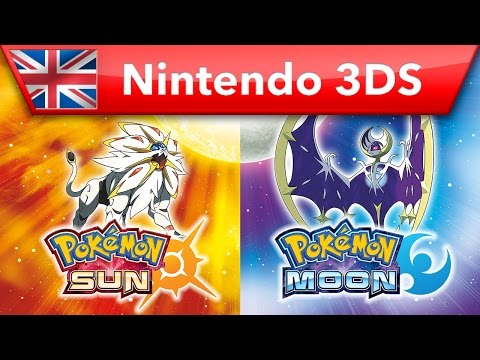 Pokemon needed a vacation. After decades of near-identical games with tiny additions (a new critter here, a sideshow mode there, a mega-evolution here), the series was starting to feel stale.

How apt, then, that the franchise's most refreshing game yet takes place on a perfect holiday destination: the tropical archipelago of Alola.

Also, things are very different on Alola. Fundemental parts of the Pokemon script - including gyms, the elite four, the Pokedex, HM moves and more - have been rewritten or cut.

Also, a greater focus is put on story. Punk weirdos Team Skull are more fleshed out than most evil corporations, and there's a whole backstory with proper cutscenes and all that. It brings the series closer to other JRPGs and the Pokemon anime.

The game's looking forward, then (well - in some ways. You're still picking from three critters, still fighting your rival, still collecting badges). But it doesn't forget the past, either. 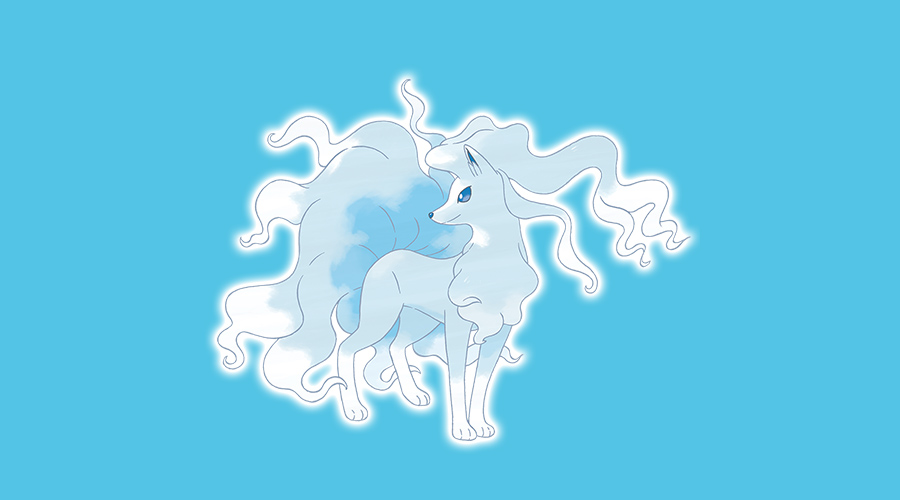 The game has wonderful nods to the first game in the series, with a collection of classic critters who have adapted to the Alolan climate. An icy Vulpix. An Exeggutor with a 30 foot neck. A Geodude made from magnetic stone. Finding a Red and Blue monster is a rare treat.

It must be said that Pokemon Sun and Moon will not offer much a challenge, to begin with. The game holds your hand for hours, and offers loads of tweaks that range from quality-of-life improvements to might-as-well-be cheats.

Take it online, though, and you'll find your opposition. You'll need to delve deep into the game's most complex systems to train a team of power critters capable of winning battles over the web.

2016 was a good year for the out-going 3DS, with huge titles like Fire Emblem and Kirby. But, once again, Pokemon stole the spotlight by putting more than a fresh coat of paint on this always-excellent critter-collecting RPG.

Minecraft: Pocket Edition gets the Ender Update and a Festive Mash-Up pack