Have some fun by being a real Scrooge this Christmas

Well it looks like winter is officially upon us, and to mark the change of season Joycity has treated us all to a shiny new wintery update for its virtual board game, Game of Dice.

Loaded with a bunch of great new features, the newest update looks like its best yet, and will aim to keep gamers of all ages entertained for hours.

Get ready to explore the brand new crystal village map, and take down your competitors with the mighty glacial crystal. In this fun twist on the classic concept, be the first to get around the board 4 consecutive times to activate the crystal, and ramp up your tolls to ruthlessly bankrupt your opponents.

Just make sure you dodge the frozen city blocks, as stepping on one could spell disaster. Try to avoid the slippery squares to stop all your properties from freezing over, and making them impossible to land on and be tolled. 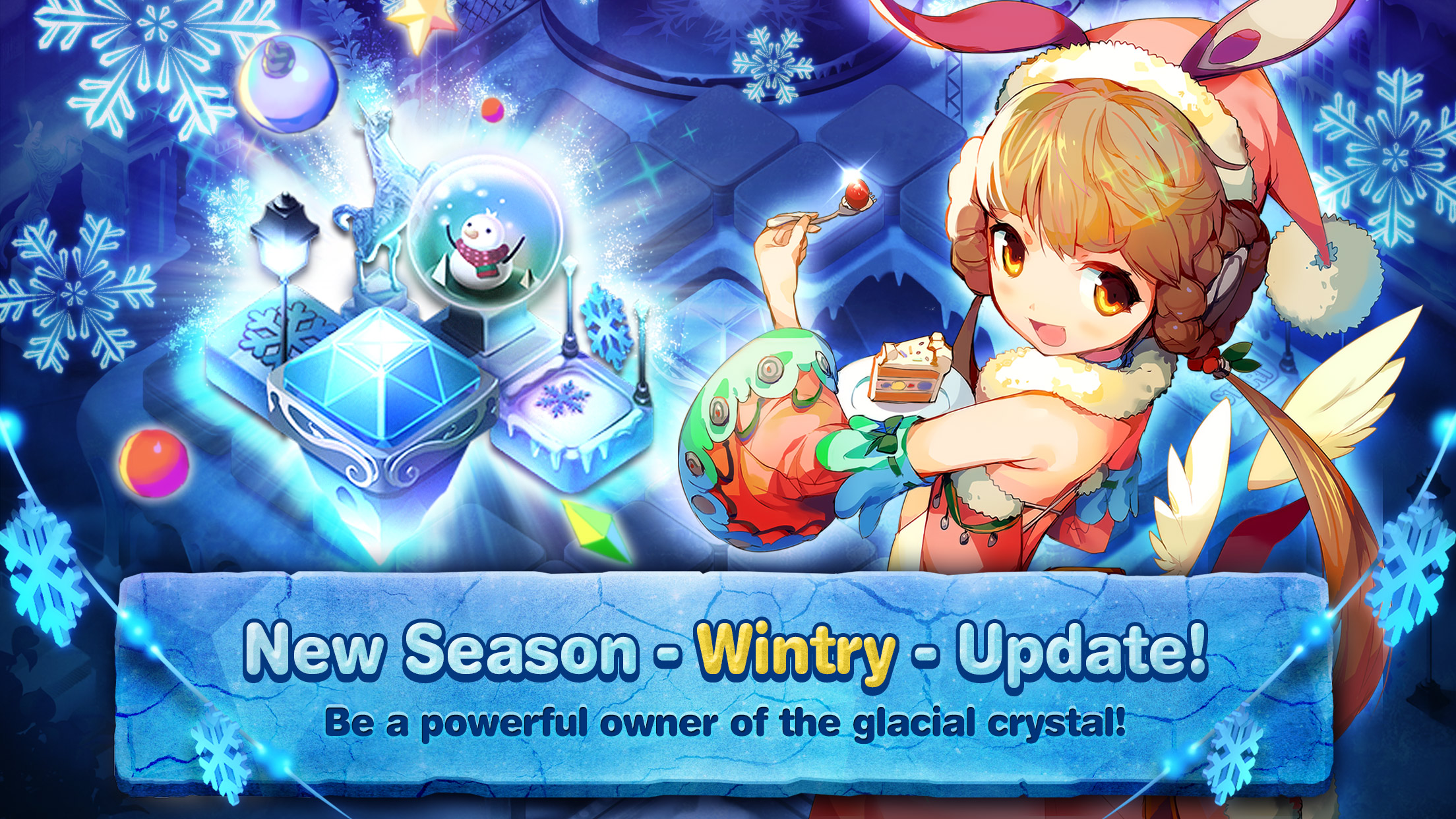 And if that wasn’t enough excitement for you, you’ve also got a brand new winter themed character to look forward to. Make your way around the board as the brand new “Wintery Mary” avatar, using her special skill to further your progress in the game. But make sure you choose the right time to use it, as you’ll only be able to activate her skill again during the match.

But wait, there’s more. As well as new characters and maps, the new update also brings new missions to play. Jump into the super competitive consecutive missions, and be rewarded with brand new presents for every 5-10 missions you win successively.

We’re so excited about what the new update has to offer, and with so much cool stuff crammed into the game it’s looking likely that Game of Dice’s winter update will be top of your December app picks.

Game of Dice is available to download for Android and iOS.

Experience the joy of playing Game of Dice on Facebook Gameroom