It's not everyone's cup of tea

I know, you're probably already sick of Super Mario Run news but here comes another tidbit. Looks like Nintendo's shares have dropped again after the game failed to overwhelm people to be point of combustion. 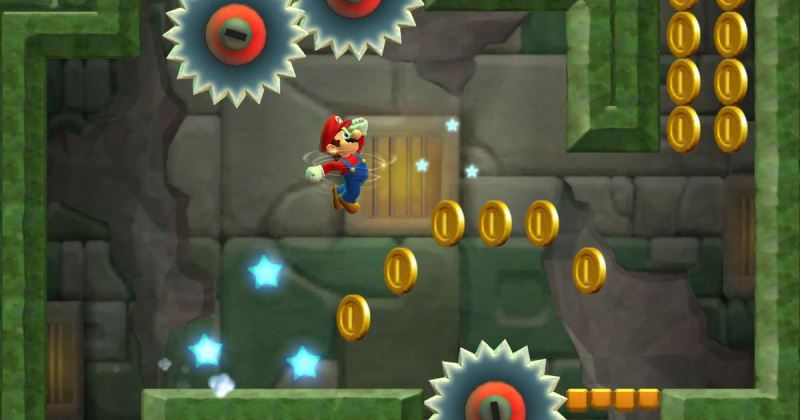 I won't bore you by going into the technical jargon but despite its promise, marketing, and hype, Super Mario Run still disappointed a fair bunch of its fans. According to news sources such as Sky News, the Telegraph, and The Wall Street Journal, shares fell by almost five percent, shaving $2 billion off its market value. Yeesh.

Currently sitting at three-stars on the App Store, there was one major flaw to the game that ruffled a few people's feathers: it requires a constant internet connection. The problem here is that a lot of people want to play a one-touch auto-runner when they're on the move, not sitting at home or by using their mobile data.

It didn't have the same impact as Niantic's hit AR game, Pokemon GO, but that really was a J.K. Rowling-worthy success story.